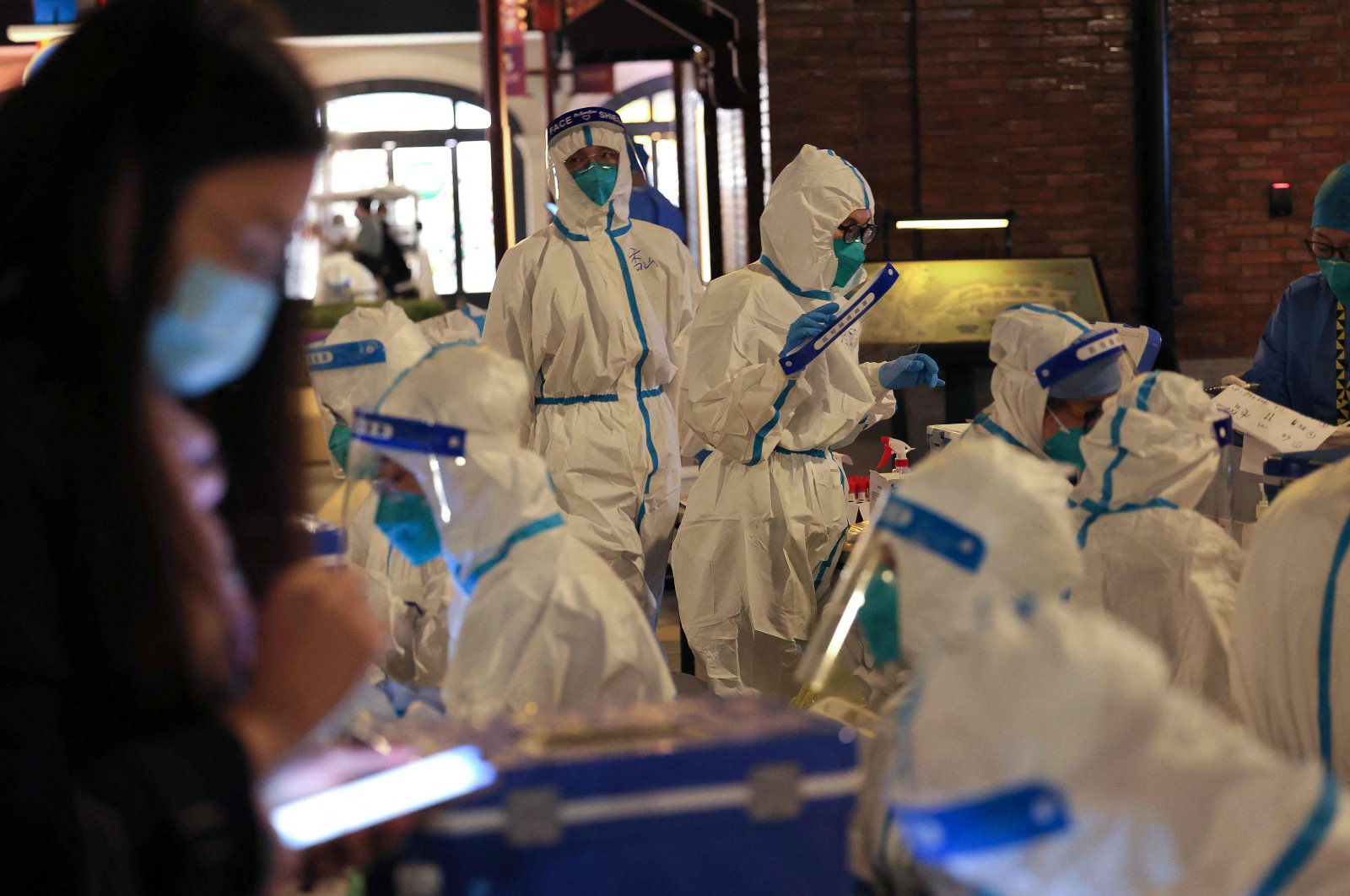 After calling off the Beijing and Wuhan marathons, China on Wednesday indefinitely postponed the 2021 Shanghai Marathon over a resurgence of the coronavirus.

China is battling a fresh Delta-driven outbreak that has spread across the country and sparked tough new measures to stamp out the virus before the Beijing Winter Olympics in February.

"Today, we've chosen to be cautious. We've chosen the health and safety of runners and citizens," organizers of the Nov. 28 race said on an official social media account.

A new date would be announced in the future, it said.

The announcements did not say how many runners were due to compete but said that around 9,000 took part in last year's event.

Organizers of the Beijing and Wuhan marathons both announced last month that those races were also postponed due to the outbreak.

Although China's case numbers remain relatively low – it reported 54 new infections on Wednesday – China takes a zero-tolerance approach toward the coronavirus and the government is especially concerned over any impact on the Feb. 4-20 Winter Games.