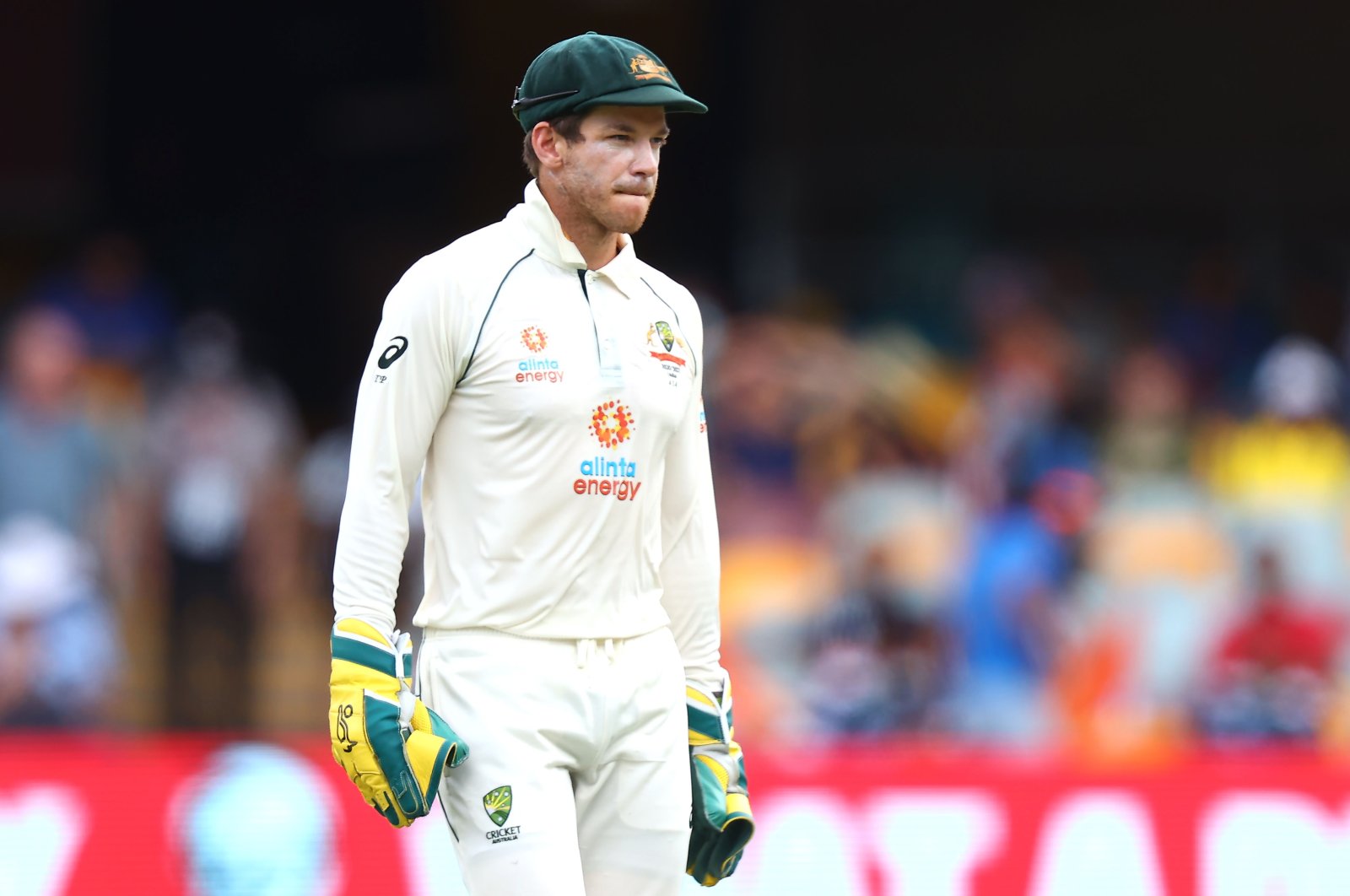 Australia pulled out of its Test cricket tour to South Africa Tuesday due to the "unacceptable" risk to players with the coronavirus rampant in the country.

Justin Langer's men were due to play three Tests against the Proteas, and Australia named its squad last week with the intent to fly out this month.

The situation became untenable, however, with the outbreak in South Africa accelerated by a new variant said to be more contagious than earlier strains of the virus.

With almost 1.5 million detected infections and more than 44,000 fatalities, it has the highest number of cases and deaths on the continent.

"It has become clear that traveling from Australia to South Africa at this current time poses an unacceptable level of health and safety risk to our players, support staff and the community," he said.

"This decision has not been made lightly and we are extremely disappointed, especially given the importance of continuing international cricket at this time.

"However, we have been consistent since the start of the pandemic that the health and safety of our people is always our number one priority and unfortunately despite best efforts to agree on a biosecurity plan, the risks are simply too great at this time."

South Africa's President Cyril Ramaphosa on Monday said the country had "passed the peak" of its second COVID-19 infection wave, but the virus remains a major problem.

Authorities are planning to vaccinate at least 67% of the population by year's end.

There are currently no contingencies in place for the tour, although Hockley suggested the Tests could be played at a later date.

"We look forward to playing the series against CSA at a date to be confirmed in due course," he said.

The tour was originally scheduled for February and March.