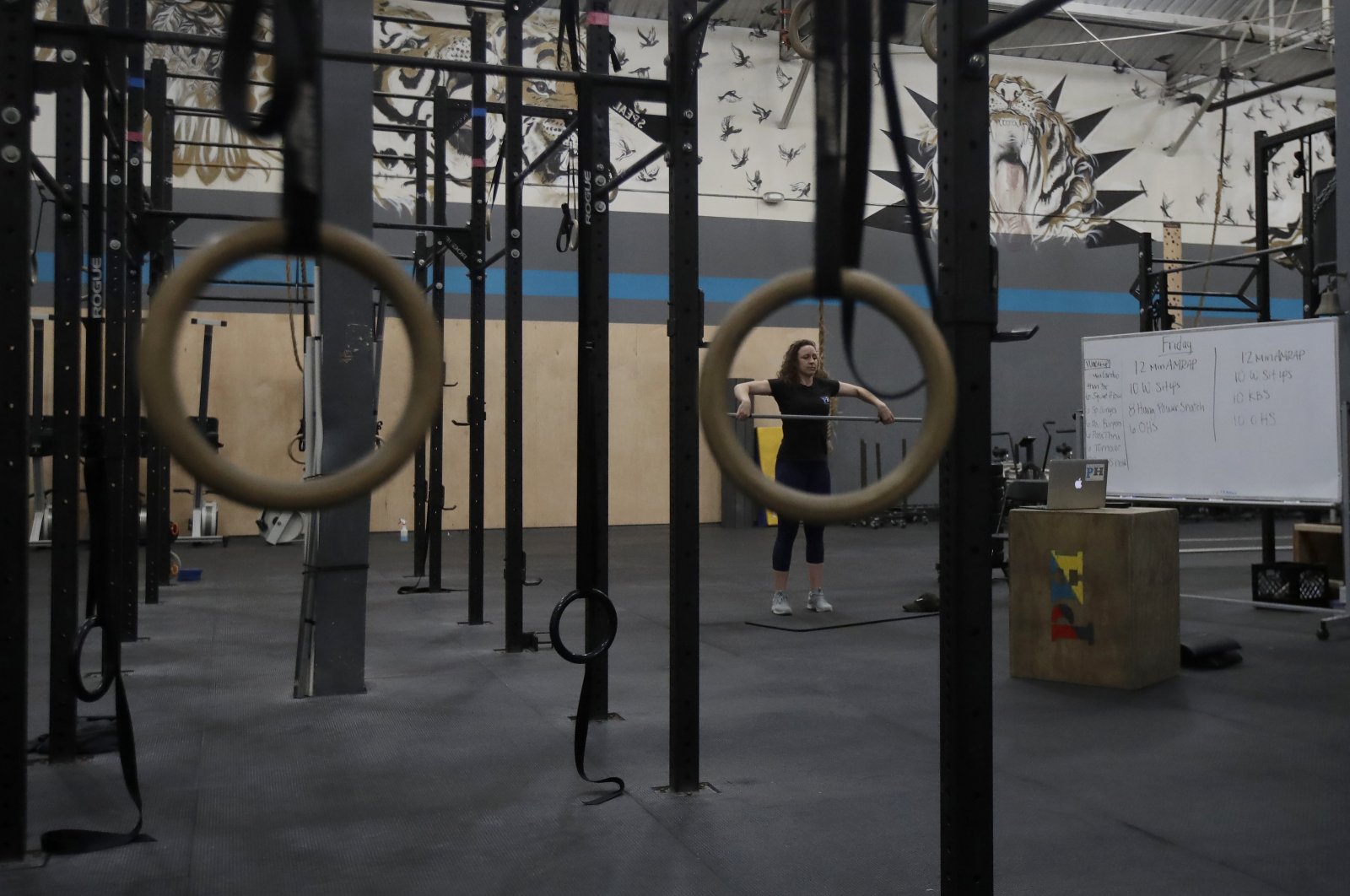 CrossFit founder and CEO Greg Glassman said on Tuesday he was stepping down after his response to the anti-racist United States protests, prompted by George Floyd's death, caused outrage.

On Saturday Glassman tweeted "It's FLOYD-19" after the Institute for Health Metrics and Evaluation classified racism and discrimination as a public health issue.

Human rights groups expressed outrage at the tweet, calling it insensitive to current events and the death of Floyd, a black man who died in police custody on May 25 in Minneapolis, Minnesota.

"On Saturday I created a rift in the CrossFit community and unintentionally hurt many of its members," Glassman said in a statement.

"I'm stepping down as CEO of CrossFit, Inc., and I have decided to retire... I cannot let my behavior stand in the way of HQ's or affiliates' missions."

According to a recording of a Zoom call obtained by BuzzFeed News, hours before his tweets Glassman told private gym owners: "We're not mourning for George Floyd – I don't think me or any of my staff are."

On Sunday, sports footwear giant Reebok announced it would end its partnership with CrossFit later this year.

More than 1,000 affiliated gyms have reportedly left the company, according to a CrossFit newsletter.

Dave Castro, director of the CrossFit Games, will replace Glassman as CEO, the company said.

CrossFit has over 13,000 gyms in more than 120 countries, generating some $4 billion in annual revenues.