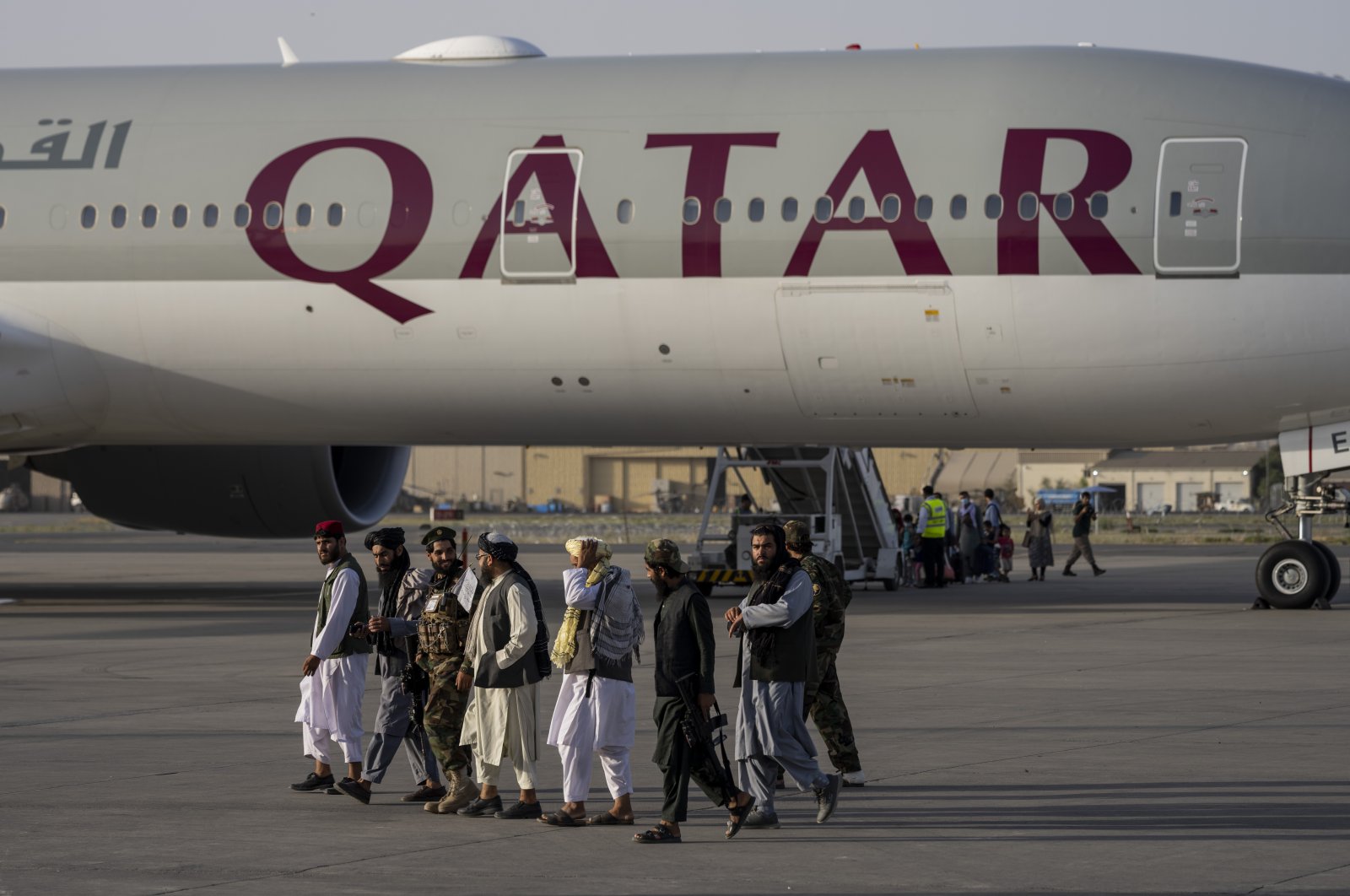 Some 100 football players and coaches have been evacuated from Afghanistan to the Qatari capital Doha, world football's governing body FIFA said.

FIFA hailed Qatar's role in coordinating the evacuation process and promised to continue to evacuate other athletes.

"FIFA can confirm, following complex negotiations, it has, with the support of Qatar, evacuated almost 100 members of the football family from Afghanistan, including female players," FIFA said in a statement.

The body said it "has been closely coordinating with the government of Qatar since August on the evacuation of the group, and will continue to work closely on the safe evacuation of further members of the sporting family in the future."

Meanwhile, Qatar's Deputy Foreign Minister Lolwah Alkhater said the families of the players were also on board.

The Taliban movement regained control of Kabul on Aug. 15 after the previous Western-backed administration collapsed and its officials fled the war-torn country.

The takeover ahead of the U.S.' full withdrawal by Aug. 31 sent shockwaves across the country, prompting thousands of Afghans to flee with limited U.S. flights.

Qatar is set to host the 2022 World Cup, becoming the first Middle Eastern country to host the competition. The World Cup is scheduled to be held from Nov. 21 to Dec. 18 next year.