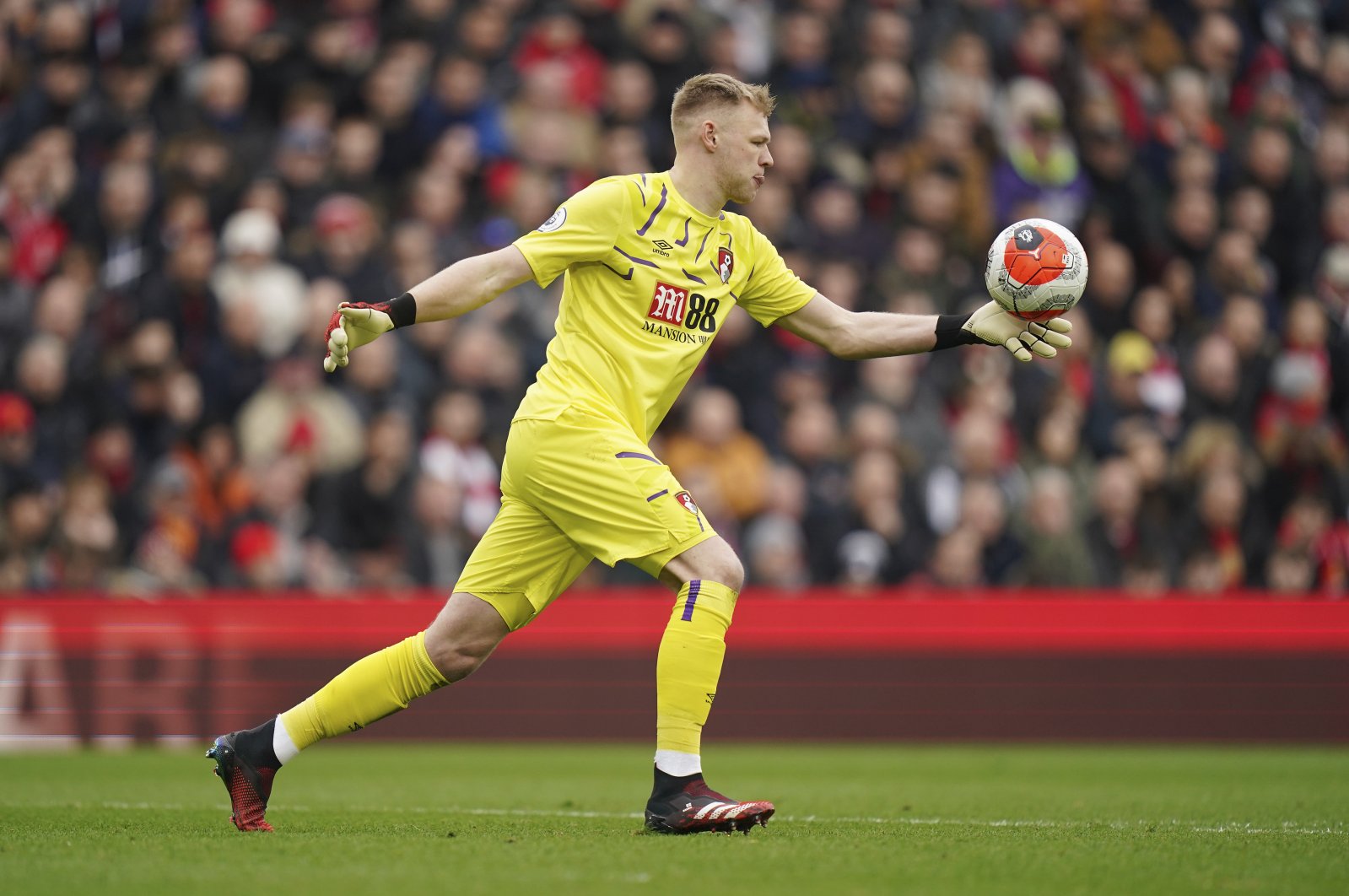 The Premier League on Wednesday confirmed four new positive test results for the coronavirus after the latest round of testing.

A statement said that 1,008 tests had been carried out between May 25 and 26, with four positive results coming from three clubs. One player has already confirmed his result after Bournemouth goalkeeper Aaron Ramsdale said Tuesday he had contracted the virus.

Earlier on Wednesday, 20 clubs unanimously voted for a return to full contact training as "Project Restart" moves into its second phase. All clubs resumed training in small groups on May 19 after a lengthy suspension from all football activities because of the coronavirus outbreak.

The Premier League is confident of restarting the 2019-20 campaign later in June, with 92 fixtures remaining, after the British government said sports events would be able to take place behind closed doors.

A league statement said players would be able to "train as a group and engage in tackling while minimizing unnecessary close contact."