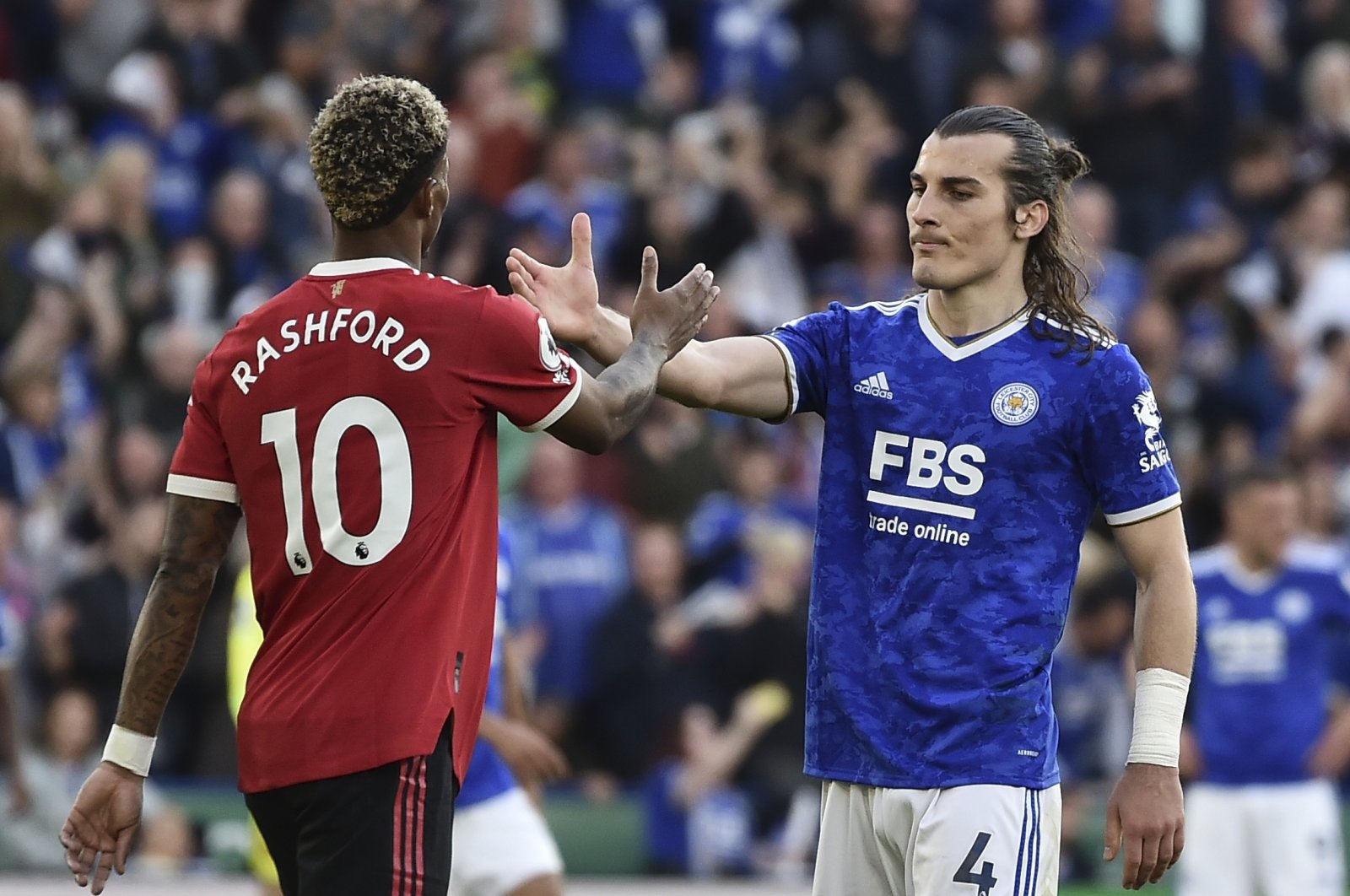 The Premier League on Tuesday said 68% of its players have been fully vaccinated against COVID-19 amid criticism of hesitancy among footballers.

Reports earlier this month suggested only seven of England's 20 top-flight clubs had more than 50% of their squads fully vaccinated.

Britain has one of the highest overall COVID-19 death tolls in the world, at nearly 139,000, but 79% of over-12s have had two doses of the vaccine, according to the latest government figures.

The rapid rollout has enabled the easing of restrictions on large gatherings, allowing the Premier League to start the season with capacity crowds.

"The Premier League can confirm today that 81% of players have received at least one COVID-19 vaccination dose, with 68% now fully vaccinated," the league said in a statement.

"Vaccination rates are collected by the Premier League on a weekly basis and the league continues to work with clubs to encourage vaccination among players and club staff."

Incentives had been discussed as an option by clubs to get more players to come forward to have the jab, including a potential relaxing of stringent coronavirus protocols.

Liverpool manager Jurgen Klopp has been one of the harshest critics of those refusing to get vaccinated.

The German compared not taking the jab to drink-driving for putting other people's health at risk.