A month into lockdown, Serie A torn over return to action 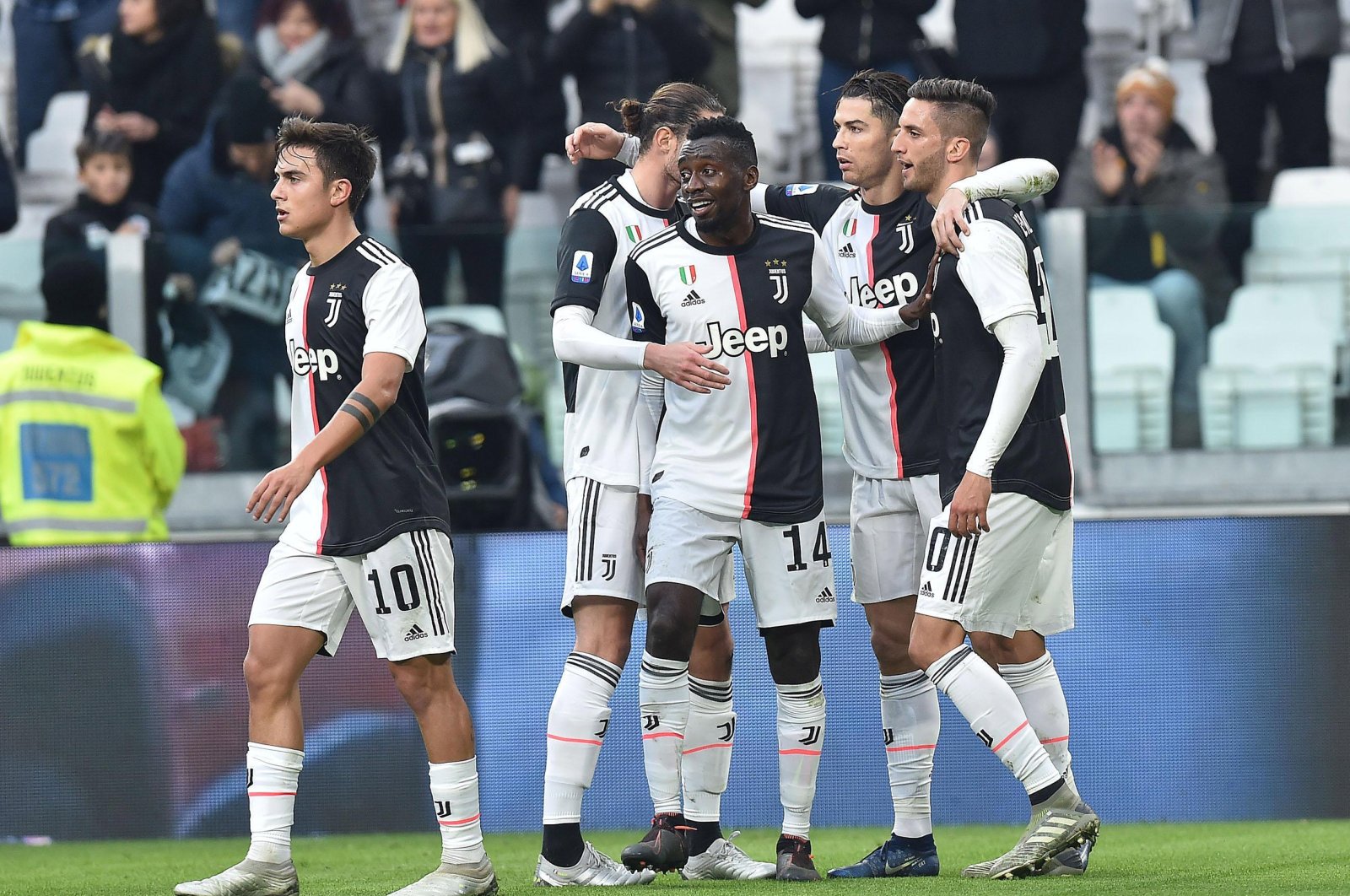 While the Italian Football Federation and Sports Ministry hope the Serie A can restart matches by late May, much remains uncertain as the Mediterranean continues to struggle with the COVID-19 outbreak

A month after Serie A last saw a ball kicked, football-mad Italy is torn over whether to return to action or scrap the season as the coronavirus crisis continues to keep the nation on lockdown.

Endless dates have been proposed from May to September and October, all depending "on when health conditions allow."

The Mediterranean country has been under siege since the COVID-19 disease took a grip on Feb. 22, and no Serie A matches have been played since March 9.

In the midst of the health crisis which has claimed the lives of nearly 18,000 people, Italy's top clubs have been at loggerheads over when is best to resume this season, if ever.

The Lombardy region – home to Inter Milan and AC Milan – has recorded 9,722 deaths while the neighboring Piedmont, the home region of champion Juventus, has also been hard hit.

Among the most vocal supporters of the season being scrapped are clubs located in the northern regions, such as Brescia and Torino.

Brescia president Massimo Cellino warned last week his club, which is at the epicenter of Italy's outbreak, was ready to forfeit its matches if the season resumes, saying that "returning to play is pure madness."

Brescia opted for a more conciliatory tone Wednesday, saying in a statement: "The resumption of the championship is a possibility that the club would like to avoid while respecting the sad reality of Brescia."

Torino president Urbano Cairo agreed: "In my opinion, the championship is over. The title will not be awarded."

But Lazio president Claudio Lotito, whose club is second, one point behind Juventus as it chases its first title in two decades, has been keen to return.

Juve is also leaning toward a return to action as it targets a ninth consecutive "Scudetto."

Juve president Andrea Agnelli, as head of the European Club Association (ECA), issued a joint letter with UEFA and European Leagues, stating, "Any decision of abandoning domestic competitions is, at this stage, premature and not justified."

Gravina met with members of the FIGC medical commission on Wednesday to analyze the situation and draw up a protocol for a resumption of activities.

"If and when we have the green light for a gradual restart, the world of football must be ready," said Gravina.

"Given the role that football plays in Italian society, I am convinced that we can make an important contribution to the whole country," he said.

The date, however, remains uncertain although Gravina has considered several options.

At present, May 24 seems to be the earliest and June 7 the latest, with 13 rounds of games in some cases to be played through to mid-July.

With those dates in mind, clubs have started to recall foreign players who had left Italy and need to respect the two weeks quarantine on their return.

Inter Milan has seven players who fled the virus to be with their families including Belgian striker Romelu Lukaku and England defender Ashley Young.

With at least three weeks of preparation needed, and the current ban running until April 13, training would resume at the end of the month.

But some players remain skeptical.

"We're eager to go, but we know this is a global pandemic, some things are bigger and more important than football," Roma's England defender Chris Smalling said on Twitter.

"We know there will be a lot of games to play in a short time, so we need to be ready for that. We need two or three weeks of training to get back up to full speed – and then it could be a busy run of games," he said.

The final decision will depend on the virus, with 542 reported new deaths on Wednesday in Italy, and at least 140,000 people infected.