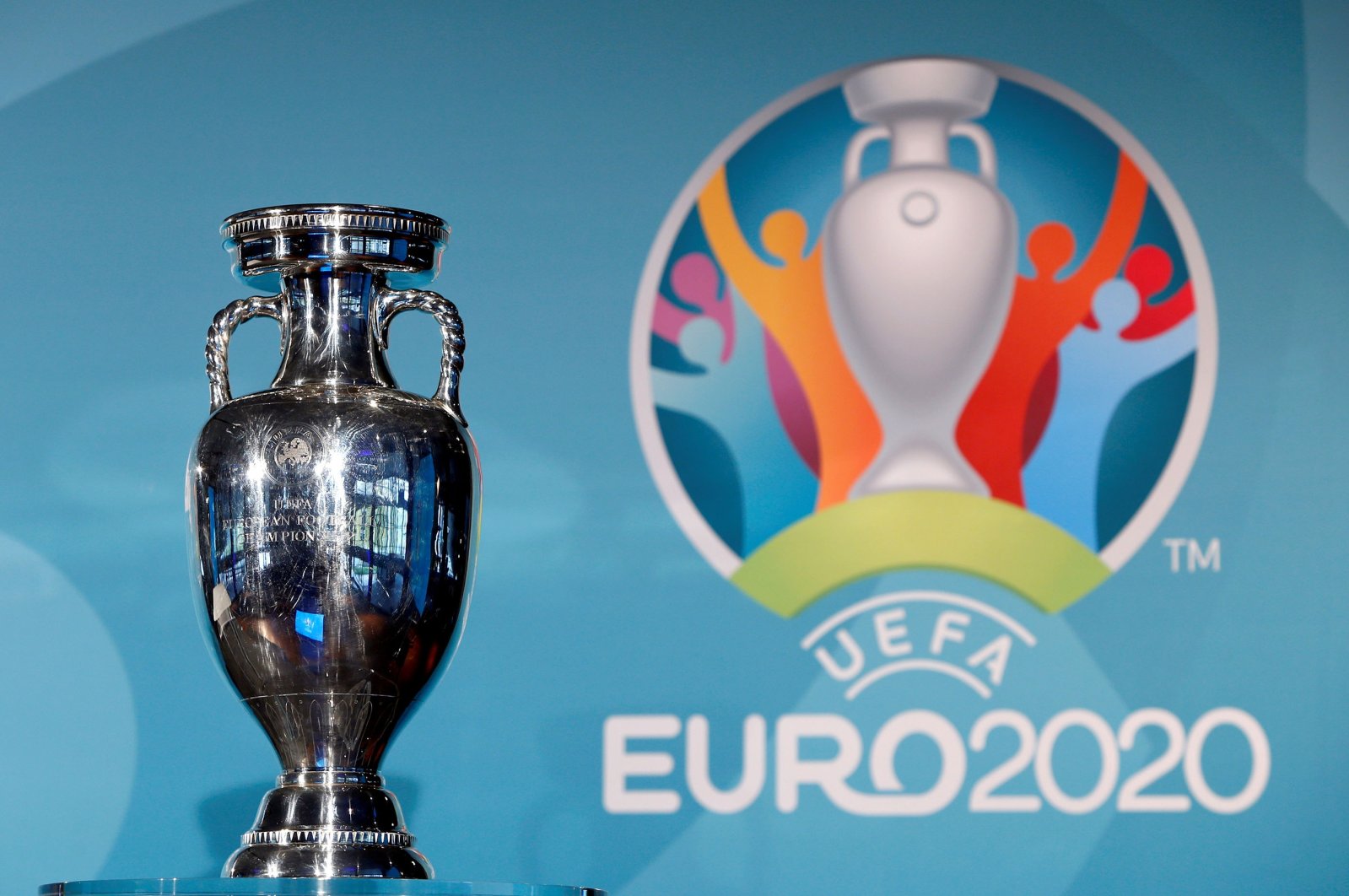 German legend Philipp Lahm has backed the delayed Euro 2020 to go ahead in 12 countries this summer despite the coronavirus pandemic saying "it was and remains a good idea," and that there is no way Germany will step in to host the whole tournament.

"If the plans have to be adjusted because of the coronavirus pandemic, the decision is no longer with (European football governing body) UEFA, rather a level higher: with the politicians," Lahm told the RedaktionsNetzwerks Deutschland corporate newsroom on Saturday.

"But currently the Euros will still take place in 12 cities."

Lahm, who lifted the World Cup as German captain in 2014, is chief executive of the firm responsible for hosting the 2024 European Championships in Germany.

The 2020 edition was delayed by 12 months and should open June 11 in Rome with the semifinals and final in London a month later. Munich will host three Germany group games against world champions France (June 15), titleholders Portugal (June 19) and Hungary (June 23) along with a July 2 quarterfinal.

Various media reports have suggested the tournament could be switched to a single venue but Lahm said there "is currently absolutely no scenario, I can say that quite clearly," where Germany would host the whole event.

"What will happen in the coming, of course no one can predict, but at the minute it is absolutely not for debate that the tournament could happen exclusively in Germany," said Lahm.