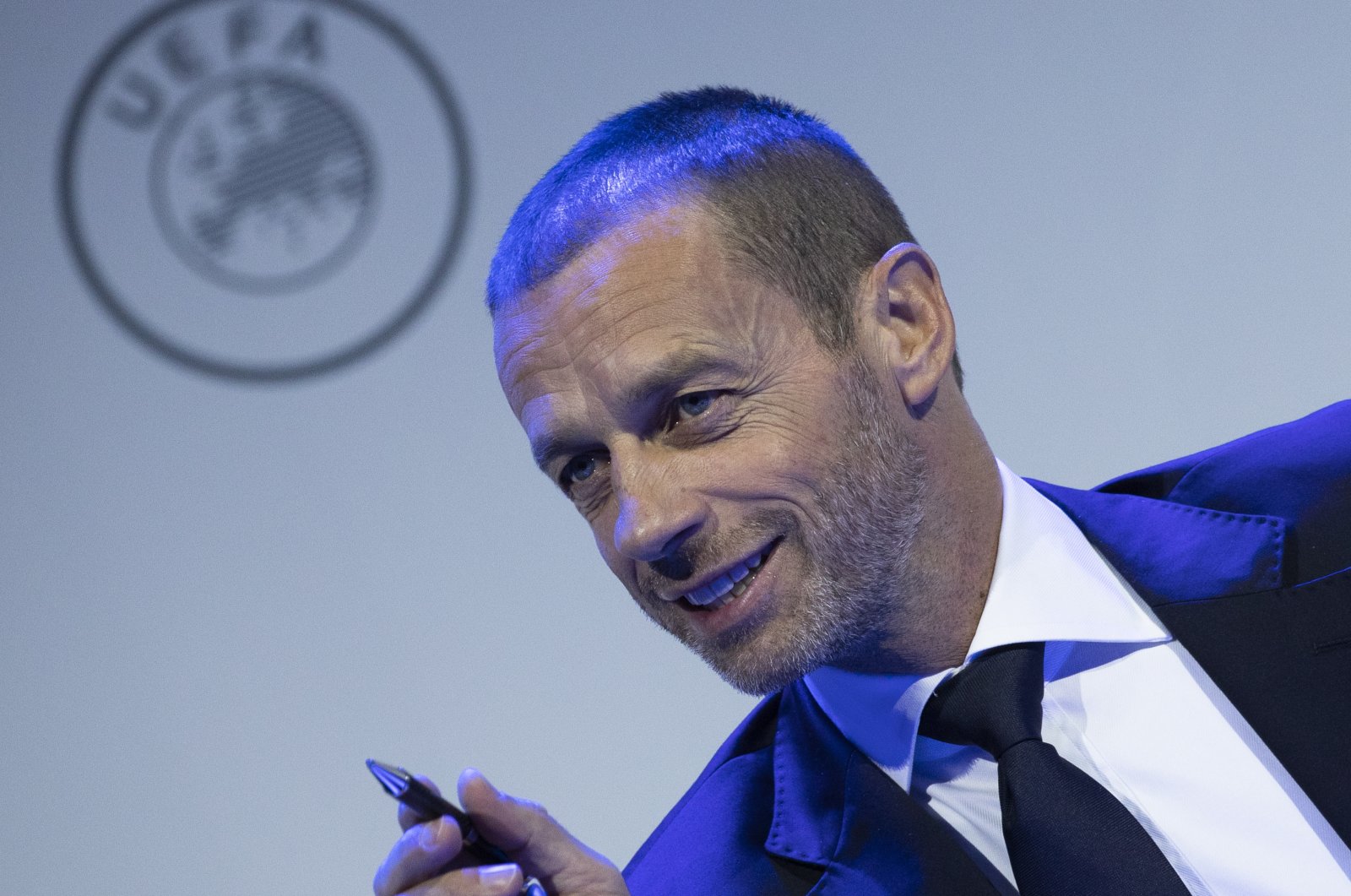 Bayern Munich Chairperson Karl-Heinz Rummenigge, a major figure in European football, says UEFA President Aleksander Ceferin is considering holding this year's European Championship in a single country, and not in 12 as originally planned.

The delayed Euro 2020 finals, scheduled to be played in 12 host cities across Europe from June 11 until July 11, have already been pushed back a year due to problems caused by the coronavirus pandemic.

However high case numbers of the virus across the continent are threatening to force another rethink.

"One must not forget that the idea of this special tournament was born when the coronavirus did not yet exist," Rummenigge told Munich-based newspaper Muenchner Merkur/TZ.

"At the time, it was an initiative of the EU Commission, which wanted football to be represented throughout Europe. But I know that UEFA President Aleksander Ceferin – who is incredibly careful with COVID-19 – is thinking about whether it wouldn't make more sense ... to play the tournament in just one country," he said.

A UEFA spokesperson did not deny the suggestion to Agence France-Presse (AFP) on Tuesday but said there is "no information" and "no comment to make at this stage."

The spokesperson said that UEFA is continuing to work on the basis that the finals will be held throughout Europe.

"In agreement with the 12 cities, we are currently working on four scenarios: full stadiums, stadiums between 50% and 100% full, 20% to 30% full, and behind closed doors," he added.

UEFA expects to announce a decision on whether the finals can be held as planned on a "city by city" basis on March 5.