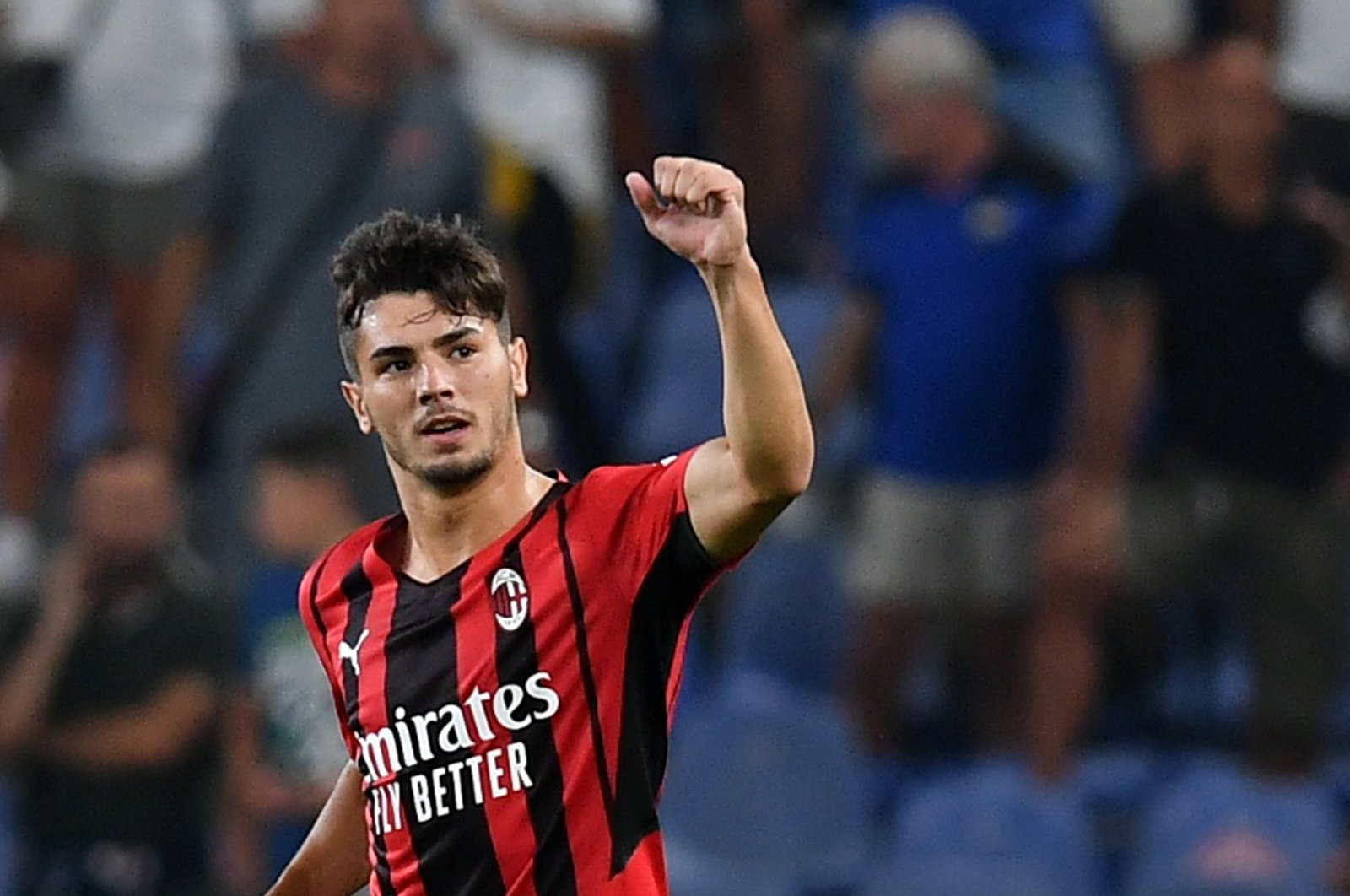 AC Milan made a winning start to the season thanks to an early strike by Brahim Diaz that was enough to give the Serie A powerhouse 1-0 win over Sampdoria on Monday.

The visitor quickly got its campaign up and running as Diaz, who rejoined Milan on loan from Real Madrid for the next two seasons, squeezed the ball home after nine minutes.

Both sides had chances in the first half, with new Milan goalkeeper Mike Maignan making several fine stops to preserve his side's lead, although the pace slowed as the match wore on.

Close-season Milan signing Olivier Giroud did have two late opportunities to cap his debut with a goal, but Diaz's strike gave Stefano Pioli's side the three points.

The victory means Milan has now won 11 away Serie A games since the start of 2021, the joint-most in the top five European Leagues, level with Manchester City and Barcelona.

"I think we all fight together and on the pitch, the spirit is the right one," Diaz told DAZN. "The team always does something more. With this spirit, we will do great things.

"Wearing Milan's No. 10 shirt is not something I'm afraid of."

With champions Inter Milan getting off to a flying start with a 4-0 victory over Sampdoria's local adversaries Genoa on Saturday, Milan had to make a statement of its own, as it chases a first Scudetto in a decade.

Pioli has had to start the campaign without last season's top scorer Zlatan Ibrahimovic, who is out with a knee injury, but the Milan coach was able to blood another veteran striker up front in close-season signing Giroud from Chelsea.

After Diaz had broken the deadlock with a shot goalkeeper Emil Audero should really have kept out, the man tasked by Milan with replacing Italy keeper Gianluigi Donnarumma – Maignan – proved unbeatable as Sampdoria piled the pressure on.

Rade Krunic should have made it two late in the first half but scuffed his shot wide from close range.

Maignan had to be at his best to deny Manolo Gabbiadini early in the second half but that was close as the hosts got to equalizing, with Roberto D'Aversa’s side looking shorn of ideas as Milan got men behind the ball to see the victory through.

"I was sure we would find a strong opponent. We won by suffering and a match like this will help us grow," Pioli told Sky Sport Italia.

"We are a strong team and those who want to play must work hard because the others are pushing."