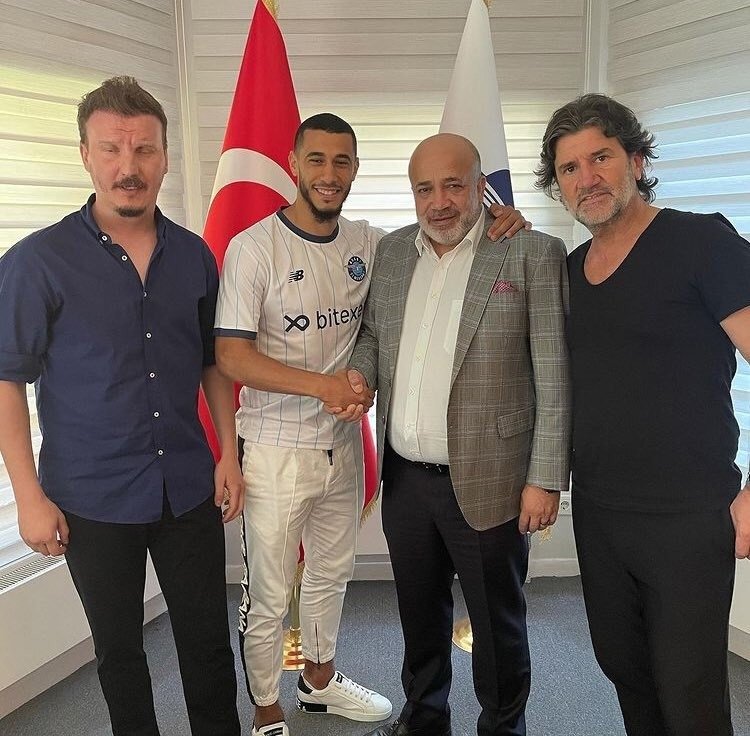 Newly-promoted Turkish Süper Lig side Adana Demirspor announced on Thursday the signing of attacking midfielder Younes Belhanda on a free transfer, following his departure from Galatasaray.

The newly-promoted Turkish Süper Lig side inked a three-year deal with the Moroccan player.

Belhanda produced 22 goals and 26 assists in 131 games for Galatasaray.

He has also made 50 appearances for Morocco.

The 31-year-old player's contract was unilaterally canceled by Galatasaray in March.

The Istanbul side said it was unilaterally canceling Belhanda's contract due to "just reasons."

In a televised interview on beIN Sports, the 31-year-old player criticized the club due to poor ground conditions at Galatasaray's Türk Telekom Stadium.