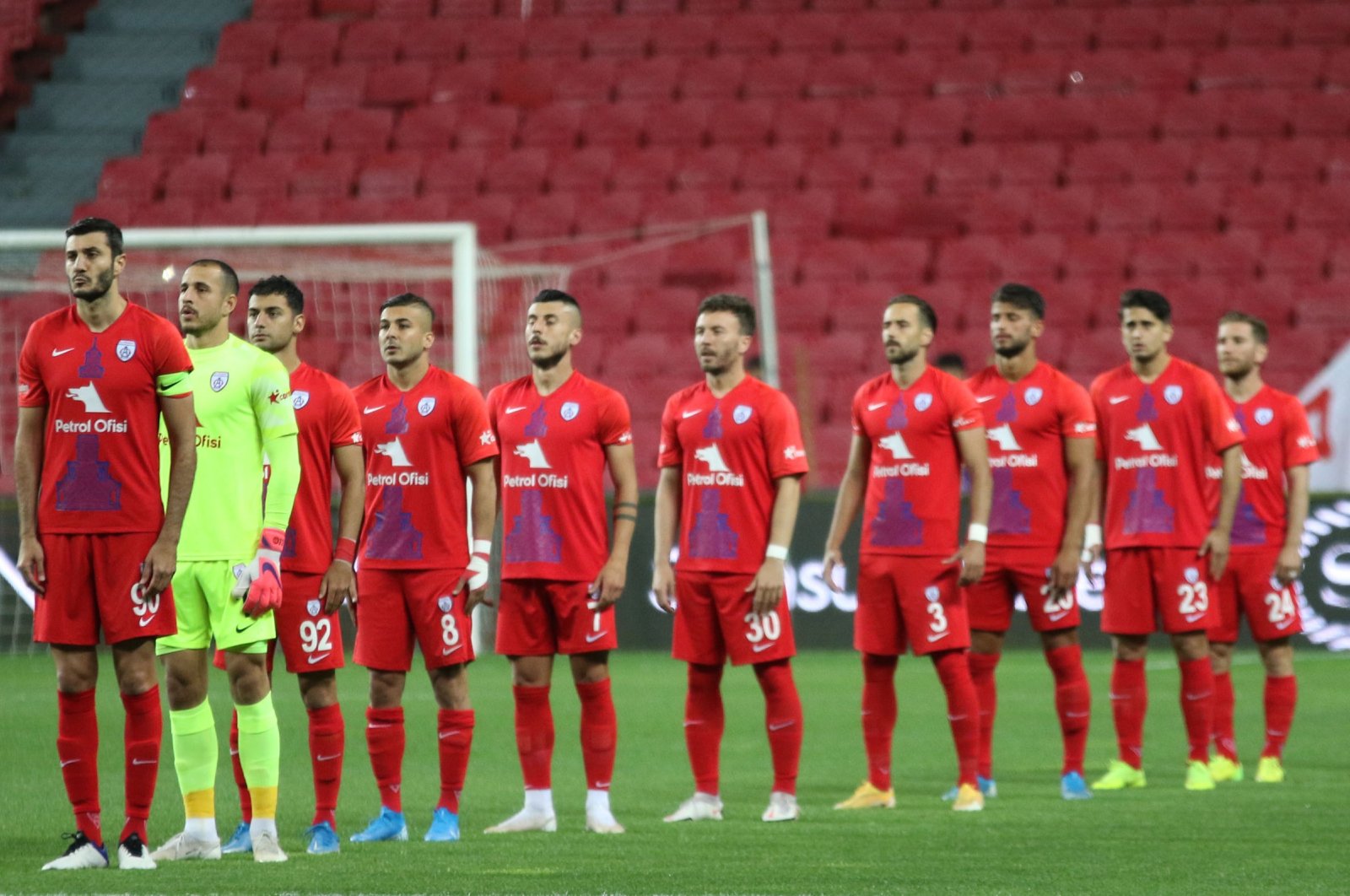 Last Wednesday Turkish football almost witnessed a revolution. Altınordu FK, the team that has raised numerous players, including Turkish national team stars like Çağlar Söyüncü and Cengiz Ünder, almost clinched promotion to the top-tier Süper Lig. Defeated by another Izmir club, Altay, in the TFF 1. Lig playoff final, Altınordu missed the chance of moving into the top flight of Turkish football at the last moment.

However, for me, the story and the aims of Altınordu represent the future of Turkish football. Instead of focusing on short-term success and being import-oriented, Altınordu has dedicated itself to Turkish youth and giving them an opportunity to become professional footballers.

Hence, the philosophy of investing in youth has been in the club’s character. Through its investments in football schools and talent development programs, Altınordu created a new pathway for Turkish football, at a time when it was needed the most.

Founded in 1923, Altınordu is definitely not a newcomer to the footballing scene. But it was not known for its innovations until 2012 when Özkan bought and incorporated the club. From the beginning, he made it very clear that his aims differed from the majority of macho football executives, whose aims usually do not go any further than winning the next game.

Accordingly, Altınordu is not just a football club, but an educational institution as well. It takes great interest and care in players' character development.

Currently, some 10,550 young players take basic football education at 159 different football schools located in 40 different cities across Turkey. Youth players are accepted starting at the age of 6 and they receive football education until 13. The development and progress of these youth players are continuously tracked and the most successful ones join the Altınordu Football Academy (ALFA) starting at the age of 13.

Thanks to this strong foundation, Altınordu has adopted an in-house rule of having at least 34% homegrown players in its first team. This ratio makes Altınordu one of the best in Europe in terms of giving players coming through the youth system a chance in the main squad.

According to the club’s own research, "The Status of Club-Trained Players in Europe," the club is racing head-to-head with clubs like Athletic Bilbao and Real Sociedad, whom Altınordu considers role models. Just like its role models, Altınordu FK does not allow non-Turkish players to play in its teams.

“It has nothing to do with racism. The only aim is to give an opportunity to local children,” argues Özkan.

Indeed, Altınordu has made key contributions to Turkish national youth teams. Another research done by the club has shown it as the talent factory for the Turkish national teams. The data shows that between 2017 and 2021, one of every five players in national youth teams were Altınordu players. Thus, by focusing on talent development, Altınordu has not sacrificed anything for the short-term success of its first team.

However, Altınordu is not just an example for Turkey alone. In an era where club owners and executives are drifting farther away from the fans, launching projects like the European Super League purely out of greed, Altınordu offers a new philosophy.

Football does not have to be based on expensive transfers that only benefit a minority of player agents and executives. Investing in education and development brings much larger benefits for the industry and more importantly for society.

It is clear that Altınordu represents the future of football, a humbler and devoted philosophy of social good. The Turkish authorities should examine the model Altınordu employs and coordinate football education in the country accordingly. Only then can we realize the true potential of Turkish football.