An unhappy return to Copa Libertadores 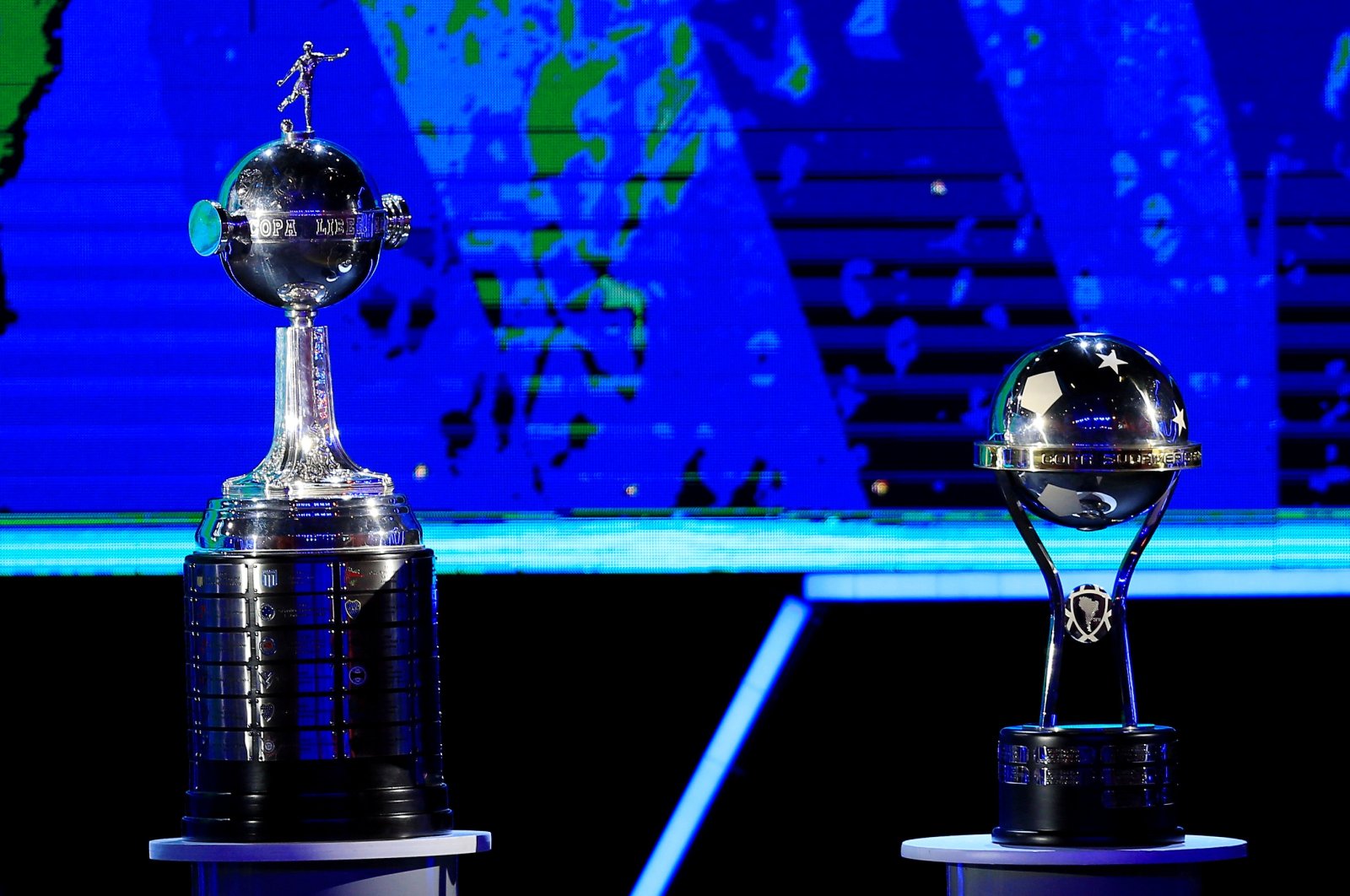 South American football's premier club competition kicks off this week after a six-month hiatus caused by the new coronavirus pandemic but the restart has caused complaints and consternation in a region where the sport is not yet fully up and running.

A total of 32 teams from 10 countries will play matches in the Copa Libertadores on Tuesday, Wednesday and Thursday, even though domestic football is still to restart in three of them, including regional giants Argentina.

The South American Football Confederation (CONMEBOL) is celebrating the return of the continent’s equivalent of the Champions League, and its second-tier competition the Copa Sudamericana, the South American version of the Europa League that will restart on Oct. 27.

But with different nations restarting their domestic programs at different times – Brazil restarted in June; Colombia kicked off at the weekend; Argentina won’t begin until at least October – some teams are crying foul.

Racing coach Sebastian Beccacece said Thursday’s opponents Nacional of Uruguay will have played almost a dozen times since restarting, while the home side has not played any games.

"That’s a real and overwhelming advantage," said Beccacece. All games will take place behind closed doors but with infection rates still high – more than half of all recorded COVID-19 cases are in the Americas, the World Health Organization has said – there is a fear that flying teams of players across the enormous continent would be risky for spreading the virus.