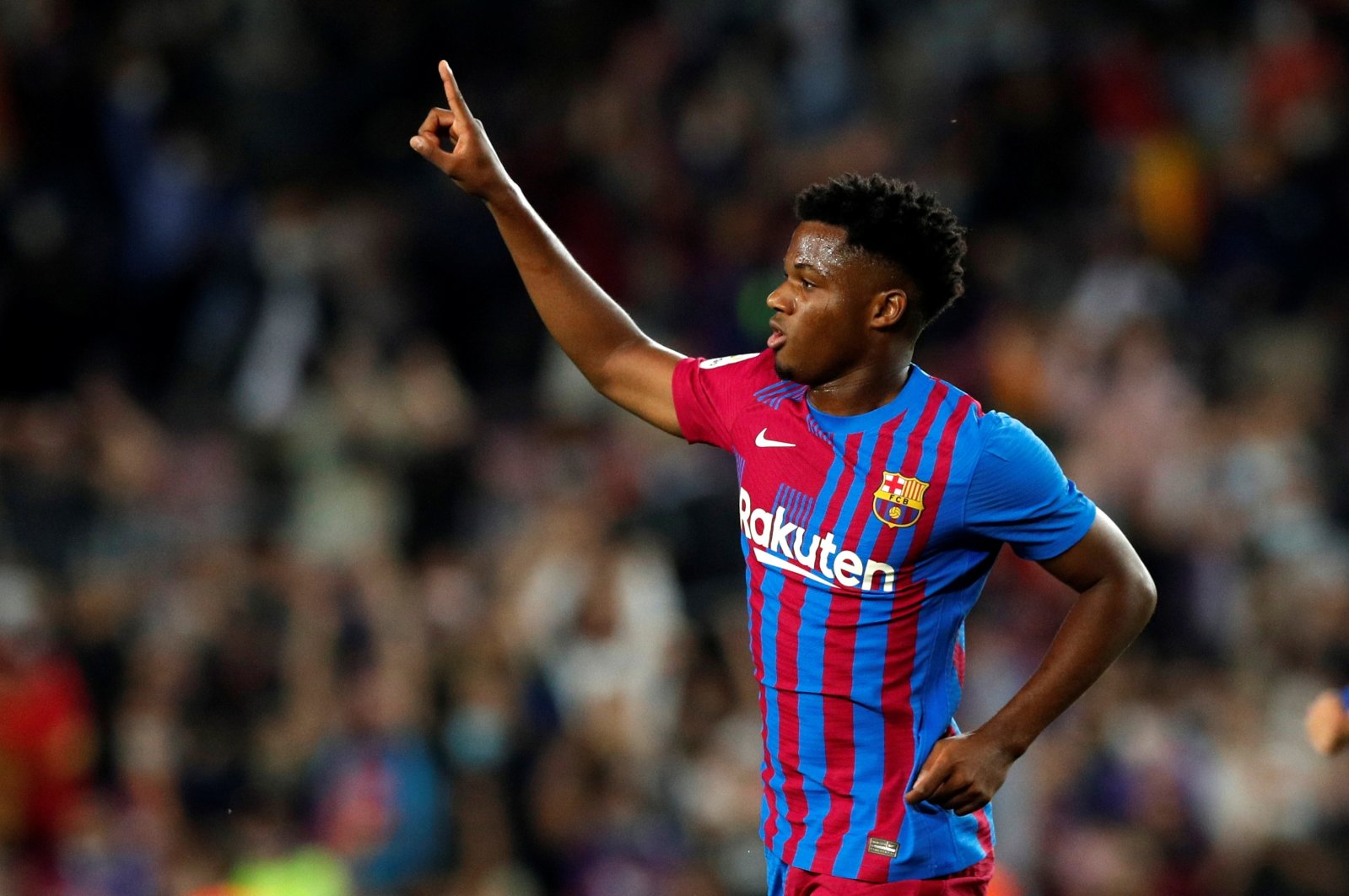 The new contract that runs until 2027, includes a buyout clause of 1 billion euros ($1.17 billion), the Catalans confirmed.

The 18-year-old burst onto the scene for Barcelona at 16, when he became the second-youngest player in La Liga history.

Fati, who inherited Barcelona’s No. 10 jersey from Lionel Messi when the Argentine left for Paris Saint-Germain, came through the youth system at the Catalan club and has had to fight his way back from four surgeries to repair an injury to his left knee, suffered in November 2020.

He played his first game in almost a year last month when he scored after only a few minutes on the pitch as a substitute in a 3-0 win over Levante.

The club and player will hold a news conference on Thursday to announce the deal.