Argentina counting on Messi against Colombia in Copa America semi 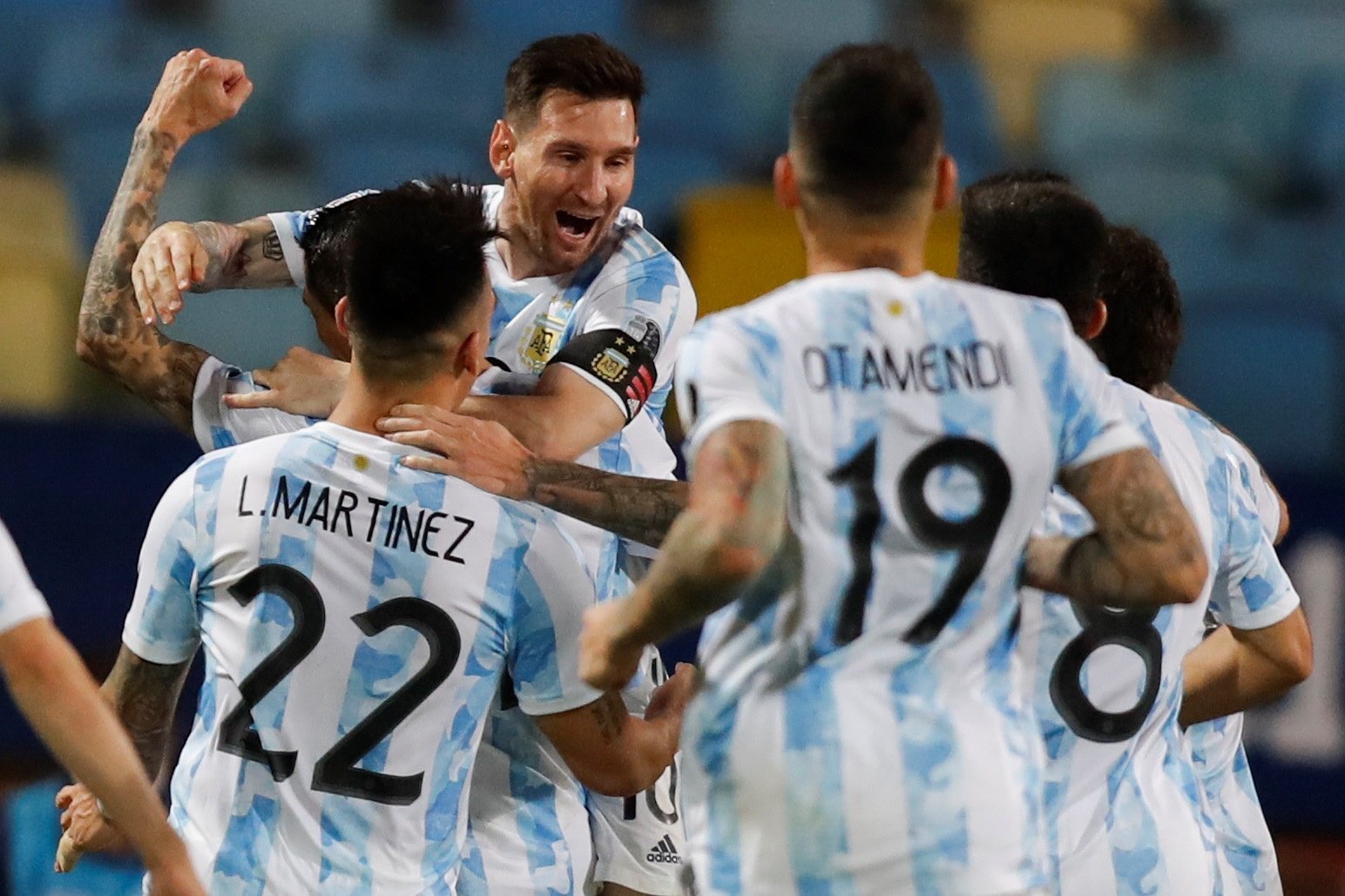 Argentina will once more hope for some magic from Lionel Messi as it looks to overcome Colombia at Mané Garrincha Stadium in Brasilia to return to the Copa America final.

Beat Colombia and its impressive goalkeeper David Ospina, and Argentina will take on Brazil in Saturday's decider. The hosts beat Peru 1-0 on Monday and star Neymar ended a news conference by saying he wanted to face Argentina in the final.

Messi has been in Barcelona form, scoring four goals and giving four assists in one of the best tournament displays of his Argentina career. The Copa America top scorer netted one and assisted his teammates twice in beating Ecuador 3-0 in the quarterfinals.

Ospina stopped two penalties in the shootout against Uruguay in the quarterfinals, was key in the 0-0 draw in regulation time and plays a pivotal leadership role for a team that has scored only three times in the entire tournament.

Messi is seeking his first major title with Argentina, which has not lifted a trophy since the 1993 Copa America. Colombia's drought is not as long, but its only Copa title was in 2001.

Argentina coach Lionel Scaloni praised Colombia as "a tough rival," and was wary it will have back Juan Guillermo Cuadrado from a suspension.

"We hope to play the match with the same intensity, the same willpower,” said Scaloni, who has led Argentina on an unbeaten streak of 18 matches.

The coach said later on Monday that defender Cristian Romero is still recovering from an injury, so German Pezzella is likely to start. He still has doubts on his left back position between Marcos Acuna and Nicolas Tagliafico. There's also a choice to make in midfield between Leandro Paredes and Guido Rodriguez.

"Argentina is a very compact team, very mature," Colombia coach Reinaldo Rueda said. "You need to play with wit, make a lot of effort, to take them off balance.”

Colombia will count on Cuadrado's return. He was suspended against Uruguay.

"It isn't only him (Messi), Argentina has many players that could damage in any circumstance,” Cuadrado warned. "We should not pay attention only to Messi. We will play a final against Argentina. We are not giving 100%, we are giving 200%.”

Rueda's main doubt is who Duvan Zapata's partner up front will be; Rafael Santos Borre or Luis Muriel?