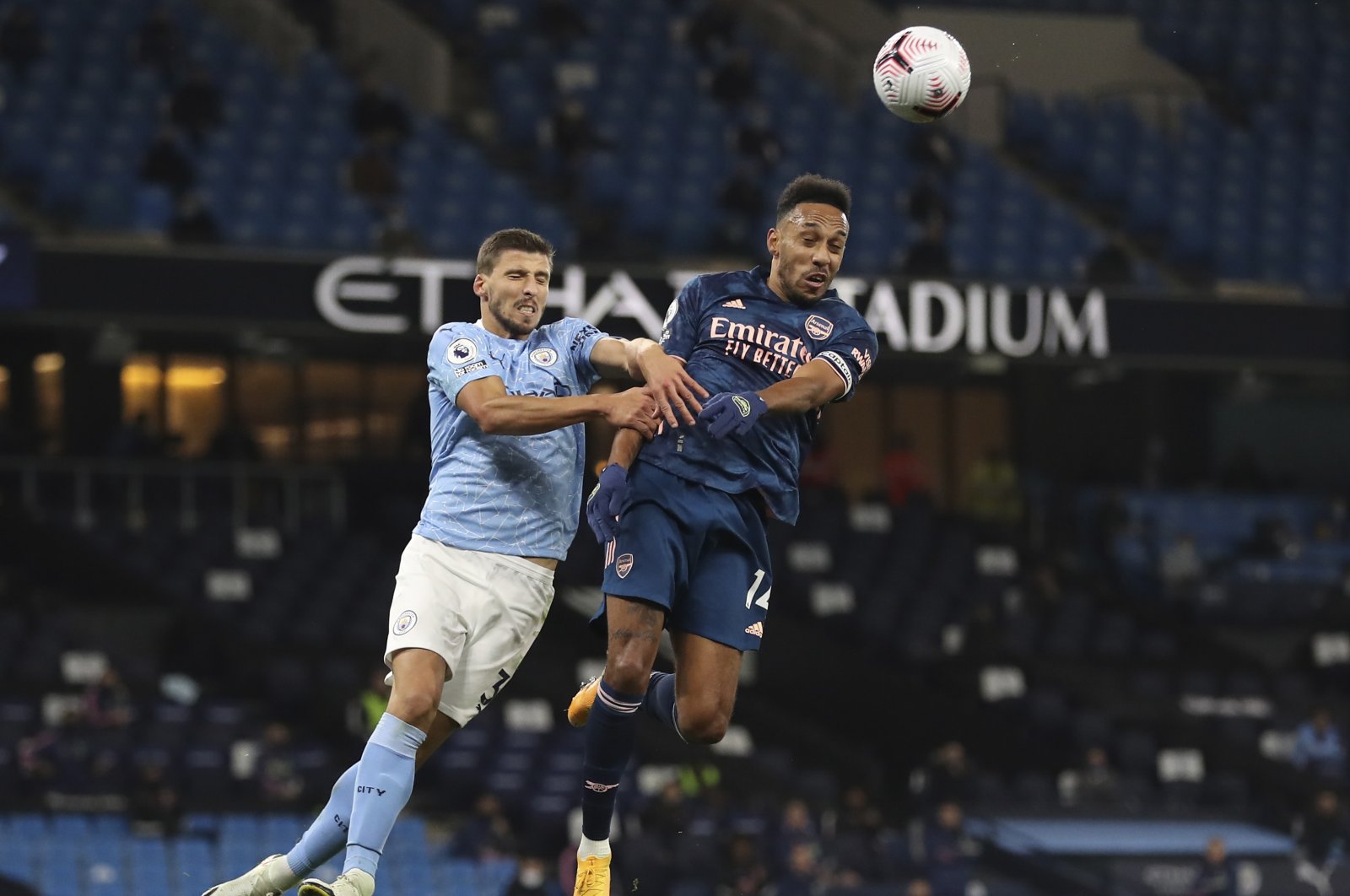 Arsenal manager Mikel Arteta has urged his players to use Tuesday's English League Cup quarterfinal clash against titleholder Manchester City as a catalyst to turn their fortunes around and salvage their faltering season.

Arsenal has lost five of its last seven Premier League games and lies in 15th place with 14 points, marking its worst start to a season since 1974-1975.

But victory on Tuesday could ease some of the pressure on Spaniard Arteta who took charge of the club in December last year.

"We had two difficult opponents before with Leicester City and Liverpool.

"We managed to beat them both, and now we're one step closer to Wembley. It's a really nice game for us to play because it's the type of game we're looking for through the season."

Calls for Arteta's sacking have grown in recent weeks, but the Spaniard insists he has the backing of the Arsenal board.

"Within the club my feeling is just support, encouragement and total confidence we're going to get through this together," he said.

"Obviously a club of this stature deserves the best and when it's not happening everyone is going to question it. I'm responsible in terms of results so I have to accept that."

Pierre-Emerick Aubameyang will miss the game against Pep Guardiola's side due to a calf injury, but Arteta is hopeful the Gabon striker will make a quick return.

"He was more positive yesterday than the previous two days. He will have another scan, and we will see how quickly we can get him back in the team," Arteta said. "He knows how important he is for us."

City goes into the match on an eight-game unbeaten stretch as it aims to win the competition for the fourth consecutive year. It has not lost a League Cup tie since a 1-0 loss to its rival Manchester United in October 2016.