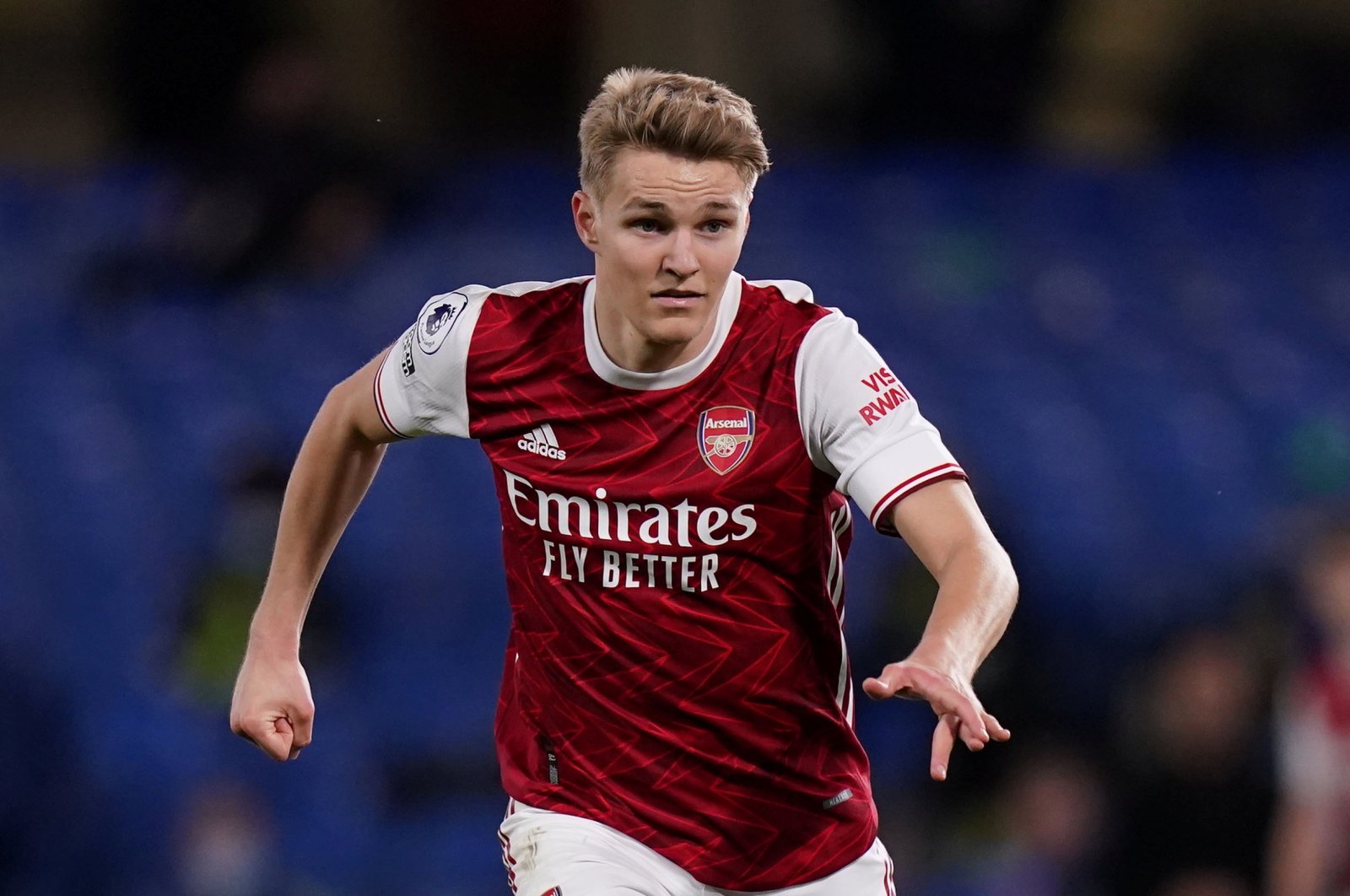 The midfielder spent the latter half of last season on loan at Arsenal, making 20 appearances in all competitions and scoring twice, including in a 2-1 win over north London rivals Tottenham Hotspur.

Arsenal did not reveal details of the transfer but British media reported it had agreed to pay around 35 million euros ($40.88 million) to sign the 22-year-old on a four-year contract.

"He (Odegaard) made us better. We needed more options, alternatives, creativity and players who can be models in this football club," manager Mikel Arteta told a news conference ahead of Sunday's Premier League home game against Chelsea.

"He's a young man but he has a lot of experience with huge clubs already. He has a unique talent and I'm delighted that the club has made an effort and now we have Martin in a permanent deal here."

Odegaard, who has 30 senior caps for Norway, made his international debut aged 15 and became the youngest player to represent the national team.

He joined Real six months later but made only 11 appearances in all competitions, spending time on loan at Heerenveen, Vitesse and Real Sociedad before making the temporary move to Arsenal in January.

He will not be available for Sunday's game against Chelsea as Arsenal is awaiting visa clearance, the club said.