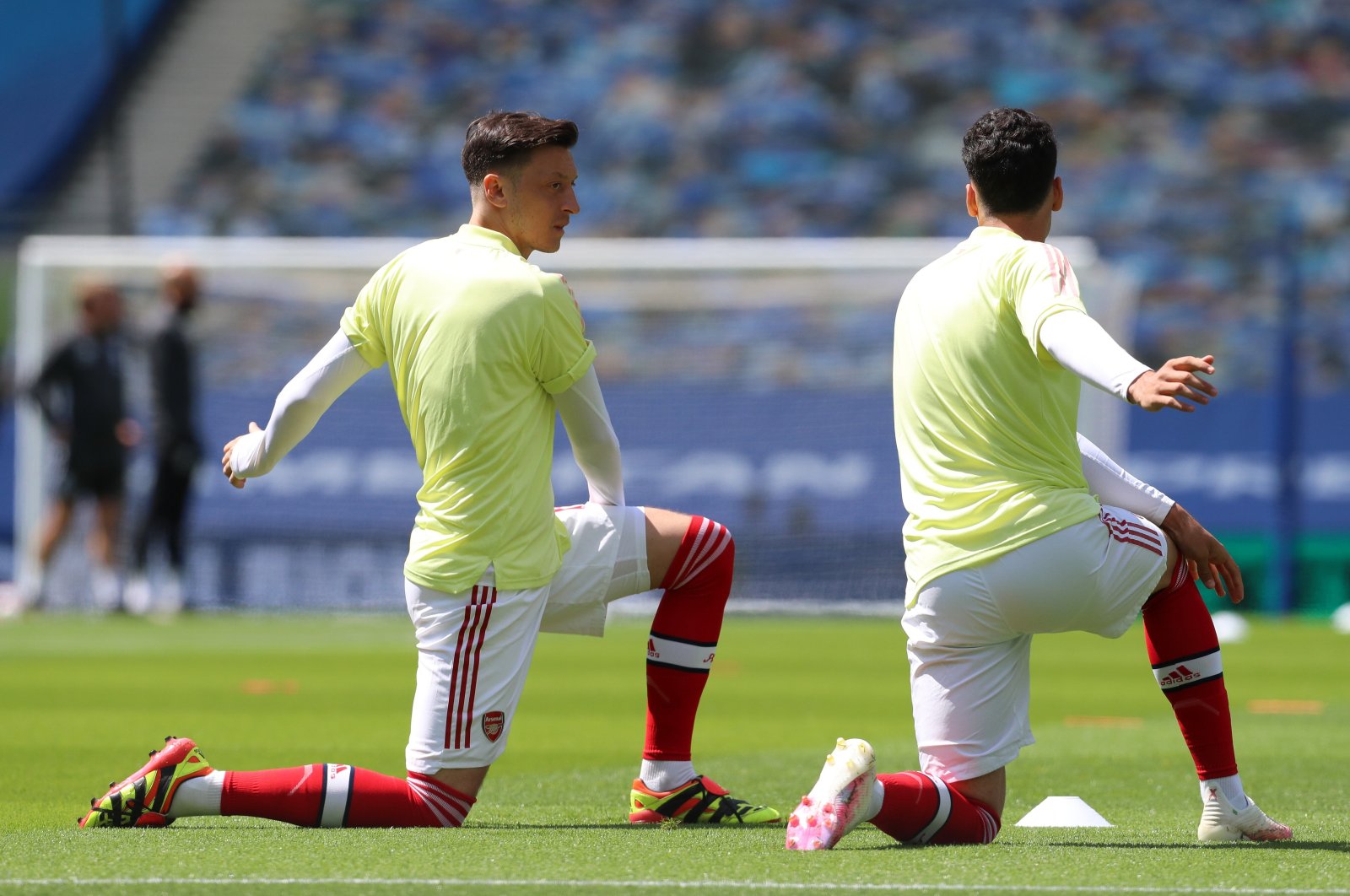 Former Arsenal midfielder Freddie Ljungberg has questioned the club's decision to freeze out Mesut Özil from their Premier League squad and says there are few players better at opening up defenses than the German playmaker. Özil has not played for Arsenal since March and was not named in the squad lists for the Premier League and the Europa League, effectively sidelining the 32-year-old until January when the club can submit a new list.

Without a recognized playmaker in the squad, Arsenal has looked listless in the attack, scoring only 10 goals in 11 league matches. Mikel Arteta's side is 15th and trail leaders Tottenham Hotspur by 11 points.

Ljungberg, who took over as interim coach at Arsenal when Unai Emery was sacked last season and assisted Arteta until departing in August, said he did not know why Özil was not in the picture. "When you have a player like that, and I don't say he should play every single week ... but when you have possession and you need to find that cute pass, I don't think there are any better players than Mesut doing that," Ljungberg told Sky Sports on Tuesday.

"Of course, you lose a bit defensively, but it's a decision they've made. I don't know why the decision's been made and he's outside the 25-man squad, so they can't use him. "But for those things, I don't think there are many better in the world," he added. Arteta has previously said that Özil's situation is a "football decision." The player, who is one of the highest-paid players at the club, is out of contract at the end of the season.