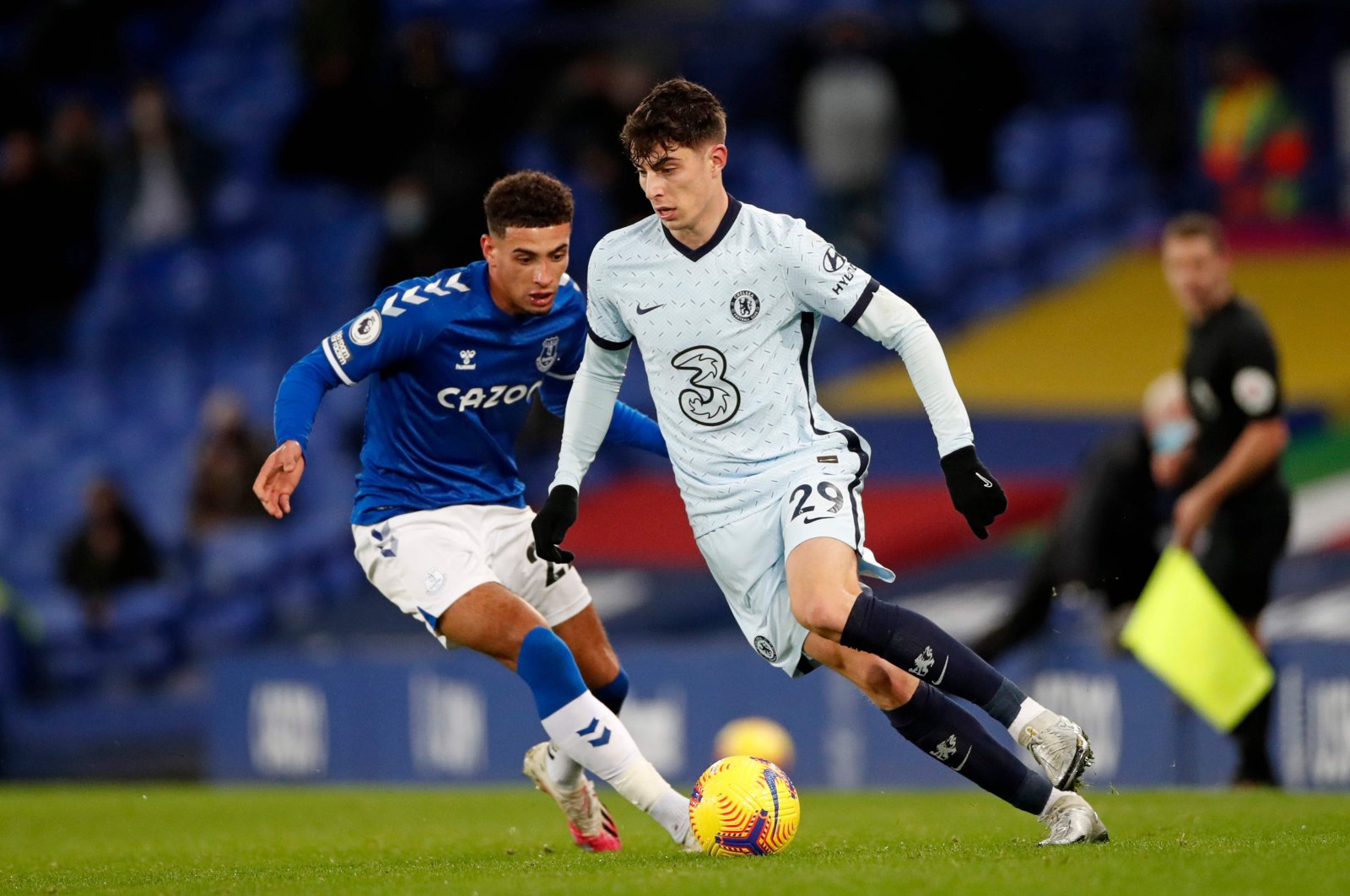 With the January transfer window opening, Premier League clubs have the chance to strengthen their squads for the second half of the season. But the high expectations from new recruits aren't always reflected in their performances on the field – as the struggles of high-profile summer signings show.

The homecoming to Tottenham was meant to be Gareth Bale's chance to revitalize a career that stalled at Real Madrid even as the forward won every major title. Still only 31 but prone to injury layoffs, Bale has been unable to find a consistent run in a team he starred for before securing the move to Madrid in 2013. Now the attacking threat comes most consistently from Harry Kane and Son Heung-min. The announcement from Tottenham last week that Bale faces a "few weeks" out due to a calf problem is not the blow to the club it might once have seemed. He has made only one Premier League start since returning to Tottenham on a season-long loan in September, with Jose Mourinho usually deploying him in the Europa League when key players can be rested from the starting lineup. The scoring instinct is still there, but his only goals so far from open play have been a pair of headers. He will need to prove his fitness and form in the second half of the season to secure a longer stay at the north London club.

Kai Havertz arrived at Chelsea as the new sensation of German football but the 21-year-old forward is struggling to justify his $92 million price tag. While the intensity of the English game could be a step-up from what he experienced in the Bundesliga with Bayer Leverkusen, Havertz might also be the player suffering most from Chelsea's vast offseason overhaul that has left manager Frank Lampard searching for his best combinations and tactical approach. Indeed, Mason Mount – a fellow 21-year-old whose first-team chances looked to have diminished following the arrival of Havertz and other attacking players – appears to be Lampard's preferred option in central attacking midfield, ahead of Havertz. Lampard is calling for patience with Havertz, though, especially with the player having been hit hard by the effects of the coronavirus after contracting it in November. "Long term, I have no concerns," Lampard said of Havertz. "In fact, I feel quite the opposite – he's going to be a huge player for this football club."

Donny Van de Beek was Manchester United's major offseason purchase at $46 million and the central midfielder appeared an odd signing at the time – not because of the price tag or doubts about his ability, but because of the team's options already in his position. With Bruno Fernandes the first-choice No. 10, Paul Pogba able to play in different midfield positions and the likes of Scott McTominay and Fred fulfilling the criteria of a box-to-box midfielder, it was always going to be difficult for Van de Beek to establish himself in the team. He has started just twice in the Premier League – and in one of those games, at West Ham, he lasted just 45 minutes – and has mostly come on as a late substitute, like on his debut when he scored a consolation goal against Crystal Palace. That remains his only goal for United. He has had more goals (2) and starts (4) for the Netherlands in that period.

Rihan Brewster was described by Sheffield United manager Chris Wilder as "one of the country's hottest properties" when he joined for a club-record fee that was in excess of $30 million in October. Aged 20 and tipped for great things while at Liverpool, the England under-21 striker moved in a bid to get regular game time but has been in and out of Wilder's lineup despite the team being cut adrift in the last place and the lowest scorer in the league. Brewster hasn't scored, either, or even looked threatening in front of goal. Whether Sheffield United is the best side for Brewster is open to question. It is a hard-running, well-drilled team whose strikers have typically been physical and selfless. Brewster is more of an instinctive player, a pure goal-scorer who finishes off chances rather than getting involved in the build-up. And confidence cannot be high given United has made one of the worst starts ever by a top-flight team.

After averaging seven goals a season during his six-year stint at Chelsea, Willian is yet to reproduce that form across London at Arsenal. The Brazilian hasn't scored a single goal. While the 32-year-old winger has three assists, two came in Arsenal's opening-day win at Fulham in September. But he is still being started – when fit – by Mikel Arteta. Willian's struggles are reflective of the entire team he has joined. The north London club, which last won the league in 2004, is 13th in the 20-team standings.