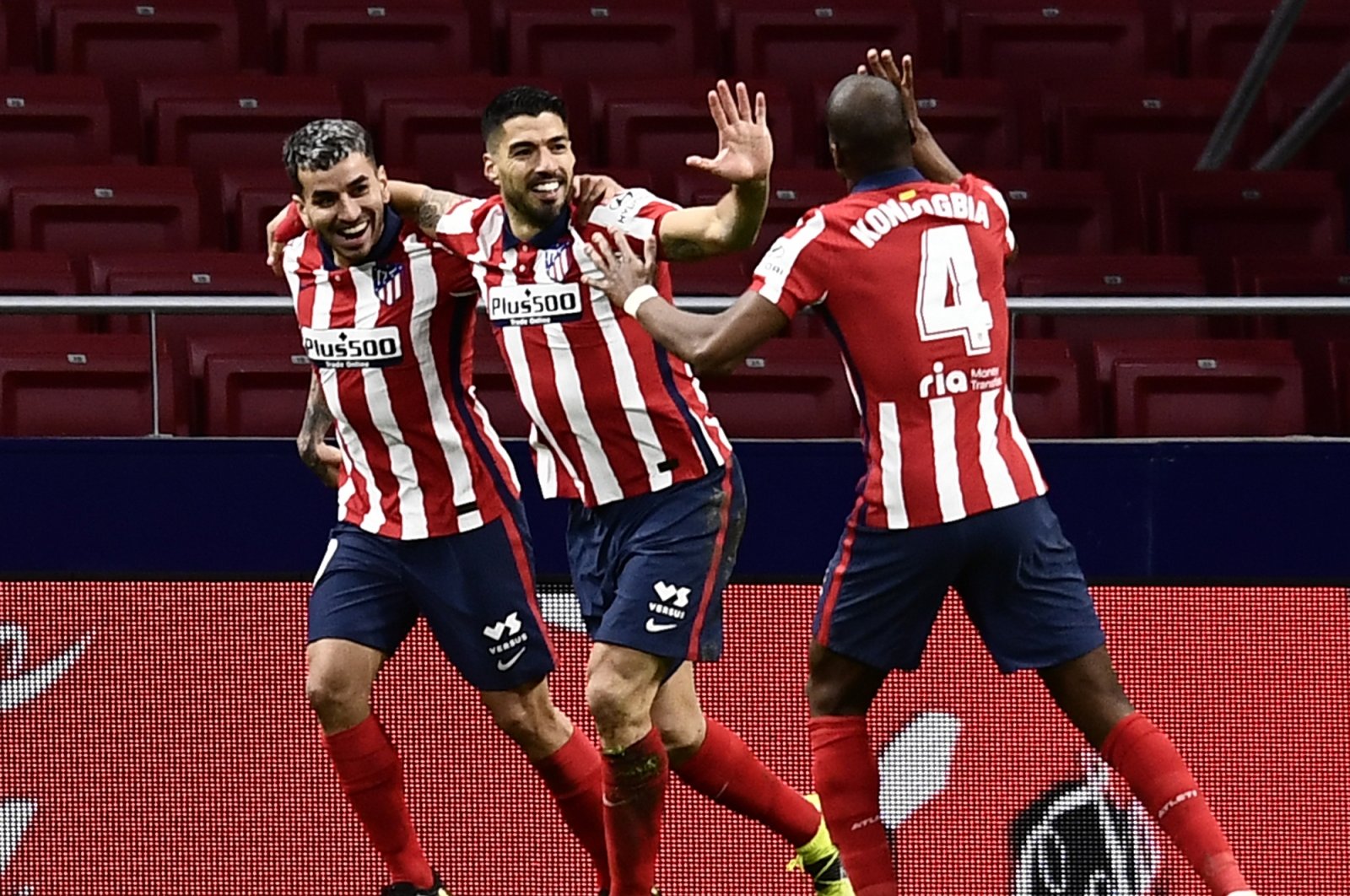 Atletico Madrid's home match against Chelsea in the Champions League last-16 has been moved from Spain to Bucharest as a result of coronavirus restrictions, UEFA confirmed Wednesday.

The first-leg tie will be staged at the Arena Nationala in the Romanian capital.

Chelsea said in a statement on its website that the date of the match, Feb. 23, and the kick-off time (8 p.m. GMT) would remain the same.

The second leg is scheduled to take place at Stamford Bridge in London on March 17.

It is the latest European match to be switched to a different venue as a result of the COVID-19 pandemic.

The Spanish government on Tuesday extended a ban on arrivals by air from Britain, Brazil and South Africa until March 2 over new variants.

Only legal residents or nationals of Spain and the neighboring micro-state of Andorra are currently allowed in on flights from those countries.

In changes previously announced, Manchester City's first leg of its Champions League tie against Borussia Moenchengladbach will be played in Budapest while Liverpool's match against RB Leipzig has also been relocated to the Hungarian capital.

It was placed on hold when sport across Europe was halted in March.

UEFA then took the decision to complete the competition as a "Final Eight" tournament in Lisbon in August, without spectators. Bayern Munich beat Paris Saint-Germain 1-0 in the final.

There have also been changes in this season's Europa League as a result of virus rules.

Arsenal and Manchester United have had the first legs of their last-32 matches moved.

The Gunners will take on Benfica in Rome, while United's meeting with Real Sociedad has been switched from San Sebastian to Turin.