Liverpool-Leipzig Champions League tie may be moved to Budapest 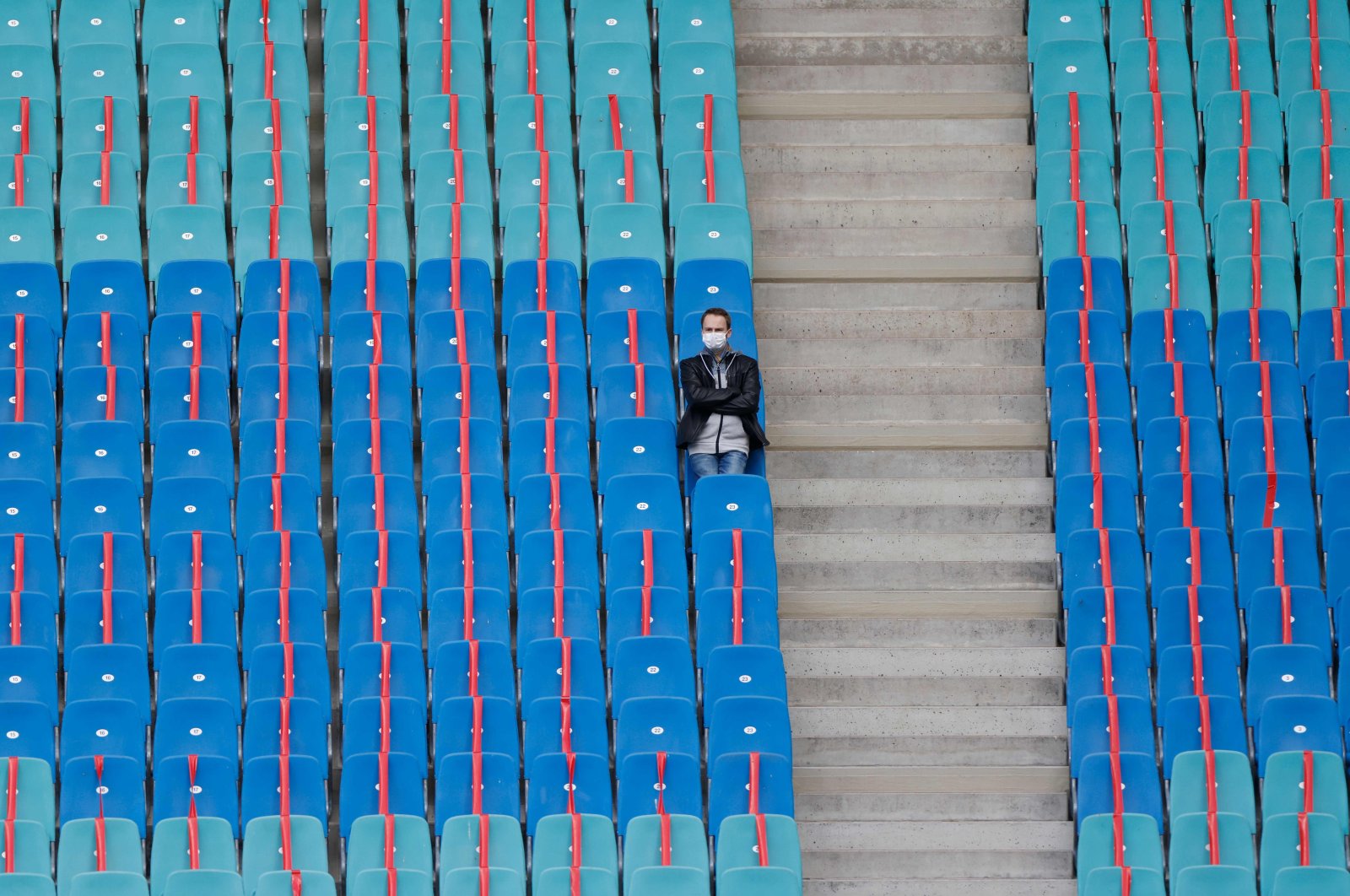 Red ribbons are placed on the spectator's seats to maintain social distancing as a man is seen alone in a tribune at the stadium in Leipzig, eastern Germany, Oct. 24, 2020.
by French Press Agency - AFP Feb 05, 2021 4:37 pm

Talks are reportedly underway to hold Liverpool's Champions League last 16 first leg tie at RB Leipzig in Budapest, although the German club said no decision had been made yet.

The six-time winner has been stopped from entering Germany for the fixture on Feb. 16 because of strict entry rules imposed due to the coronavirus pandemic.

UEFA's regulations say the Bundesliga side must find a way to host the match or risk forfeiting it as a 3-0 defeat.

Reports in the British media claim Leipzig is in discussions to host the game at the Puskas Arena in the Hungarian capital, among other options.

A spokesperson from the Hungarian Football Federation told Agence France-Presse (AFP) it would accept a request if one was made.

"Everything is still possible but no decision has yet been made. We have to verify certain points," a Leipzig official told AFP on Friday.

"I go on the principle that the match won't be canceled. In any case, we'll prepare as well as possible to try and play well against Liverpool," he said.

The decision from the German authorities also places a question mark over another Champions League last 16 match as Borussia Moenchengladbach hosts Manchester City on Feb. 24.