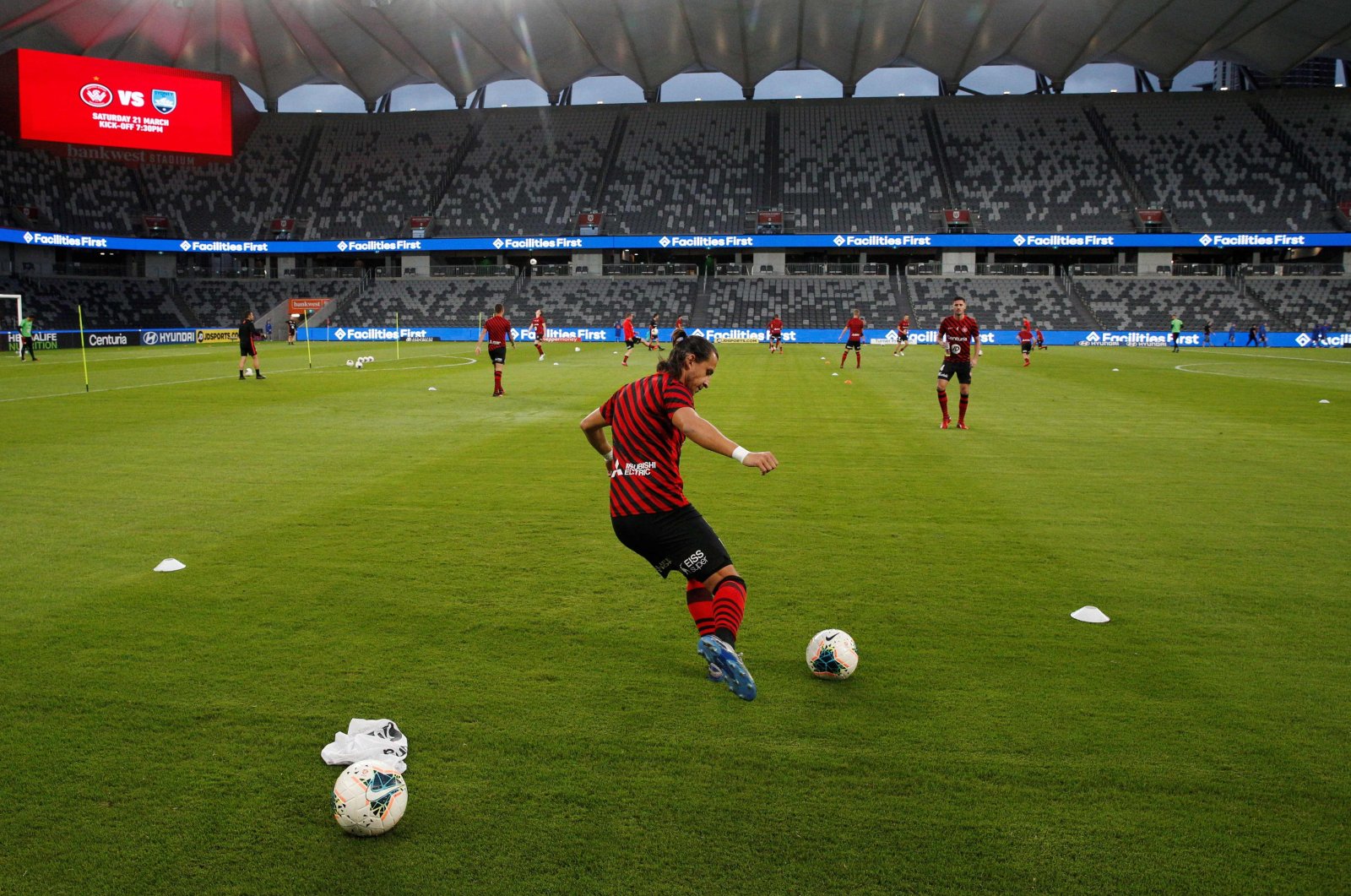 Australian football's top flight is suspending the use of the Video Assistant Referee (VAR) when the season resumes on Friday after a four-month break due to the COVID-19 pandemic, Football Federation Australia (FFA) said.

FFA's Head of Leagues Greg O'Rourke said on Thursday teams would also be allowed to make five substitutions during matches, in line with guidelines issued by the global governing body FIFA and rule-making organization IFAB.

"The VAR decision was made after considering a number of factors. Our aim has always been to improve decision-making accuracy and work ... to improve fan engagement by allowing referee audio broadcast," O'Rourke said in a statement.

"It's still our ambition to pioneer the broadcast of referee communications ... but is still in development mode for the global game. We will revisit the use of the VAR for the A-League 2020 Finals Series at a later date."

O'Rourke said there would be changes to matchday protocols during the remainder of the season including the suspension of team handshakes and the coin toss.

"Instead the coin toss will be conducted 60 minutes before kickoff, and the teams and match officials will enter the field of play from separate tunnels or at staggered times," he added.

The A-League's regular season will finish on Aug. 19 with the semifinals scheduled to start three days later and the Grand Final on Aug. 30.

Sydney FC kick off the restart against New Zealand side Wellington Phoenix at Jubilee Stadium in western Sydney.