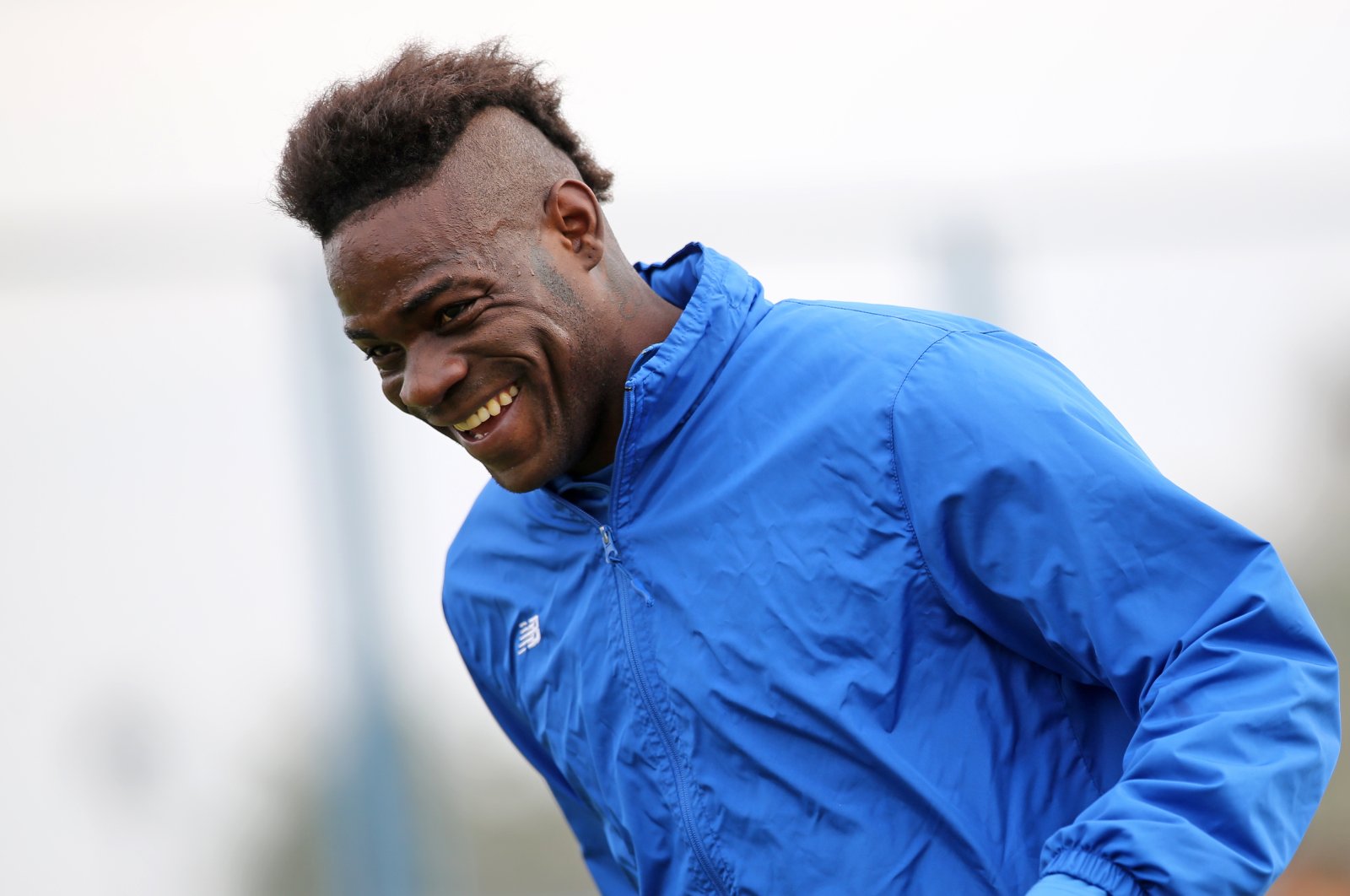 Turkish Süper Lig’s Italian superstar Mario Balotelli has said he was on the same with Lionel Messi and Ronaldo in terms of footballing skill but missed an opportunity to become one of the sport’s great.

In a recent interview with The Athletic, the in-form Adana Demirspor striker said his attitude at Manchester City held him back.

The enigmatic forward is now with his seventh permanent club since leaving the Etihad. But, he has lifted the Süper Lig newcomer up to fifth in the table with 10 goals in 20 top-tier matches.

The performance has earned him a recall with the Italian national team for the first time since 2018.

In the interview with his former City teammate Nedum Onuoha, Balotelli recalled his 2011 claim of being on par with Messi and Ronaldo and admitted he fell short of reaching that level.

"And nowadays, I cannot say I’m as good as Ronaldo, because Ronaldo won how many golden balls (Ballons d’Or)? Five? You cannot compare yourself to Messi and Ronaldo, nobody can.

"But if we’re talking about only quality, football quality, I have nothing to be jealous of them, to be honest."

Balotelli added that he regretted the decision to leave City at the end of the 2012-13 season.

"I think that was my biggest mistake, to leave City," he added. "Even in the year when I left, I played very well in Milan for a year and a half, but after that, I had some problems. And now that I’m older, I know that I shouldn’t have left City at that time.

"All these years seeing City improving, improving and improving. I could have been here like Sergio Aguero for a long time.

"If I had my mind set now when I was at City, probably one golden ball (Ballon d’Or) I could have won, I’m sure about this. But you know, when you grow up, you mature more."

The Italian forward, however, is happy with life at Adana Demirspor.

"I have a quiet life here. I just go to training. Fortunately, there isn’t much to do here (in Adana). You can only go to the cinema. So, there’s not much to talk about. This is something I always wanted – people would only talk about football, not my life."

Talking about his plans, Balotelli said, "I’ve only two targets now – to go to the World Cup with Italy and reach the Süper Lig top 3 with Adana Demirspor."