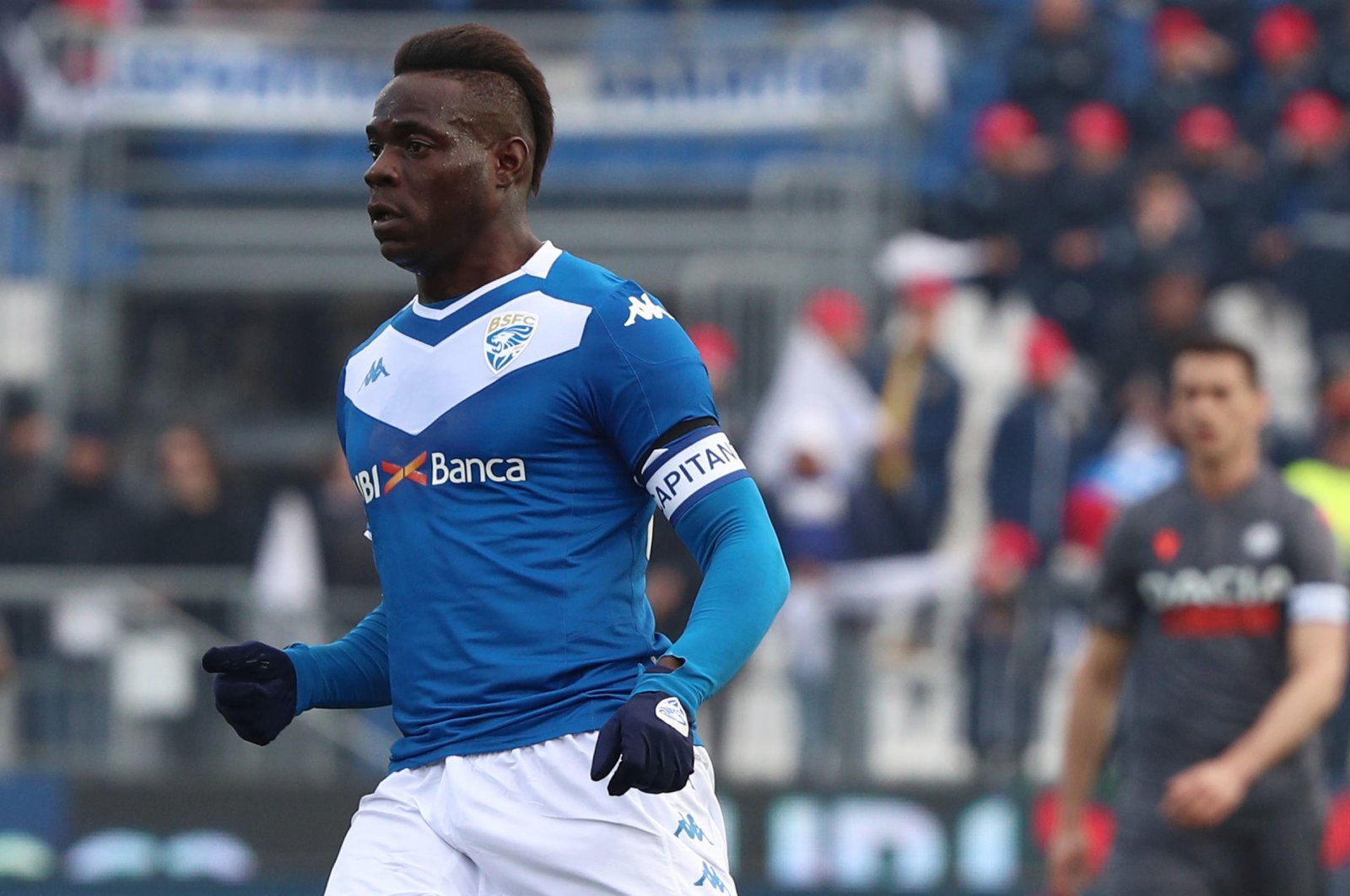 The Former Manchester City and Liverpool forward, Balotelli, 30, born in Sicily to Ghanaian parents, arrives after a short spell in Italy's Serie B with Monza last season.

He previously played for both Milan clubs, winning three league titles with Inter, but disciplinary problems have dogged much of his career – though he starred for Italy in Euro 2012 – that season he also won the Premier League with City.

Balotelli has won 36 caps, the last coming in 2018. Recent years have seen him trying to find a niche after regular moves. He scored regularly for Nice for two seasons in France prior to a short spell with Marseille before moving swiftly on to Brescia back in Italy and then Monza.

Adana Demirspor won promotion back to the top flight for the first time since 1995 and has also added Balotelli's former Nice teammate Moroccan Younes Belhanda, 31, to its ranks.