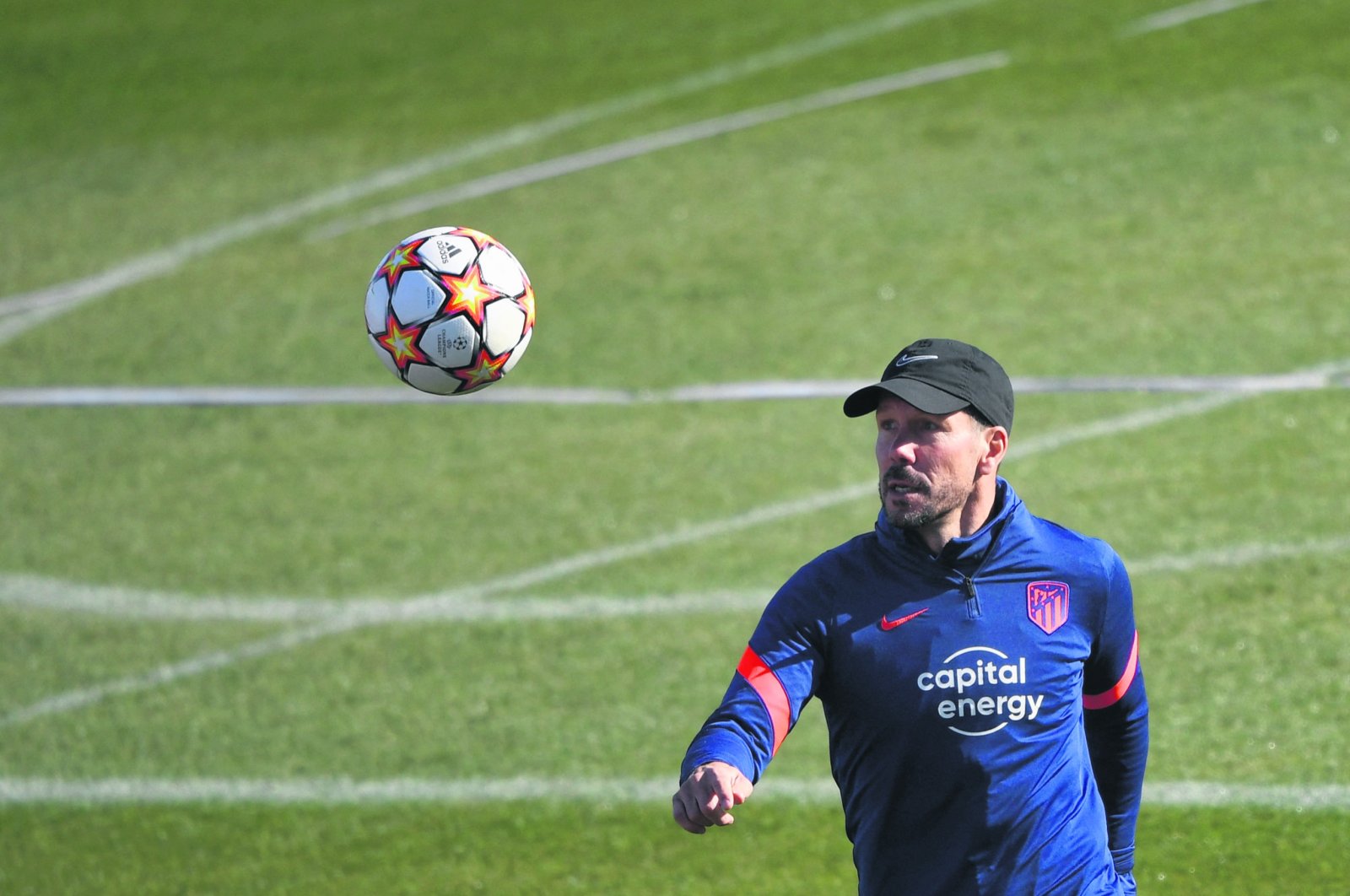 While Barca needs a win over Bayern to avoid missing the knockout stages for the first time in 20 years, Atletico and AC Milan both face the risk of missing out from their group topped by Liverpool

The UEFA Champions League group stages enter the final week on Tuesday with knockout qualifications for traditional heavyweights like Barcelona, Atletico Madrid and AC Milan, still hanging in the balance.

Xavi Hernandez faces his first critical test as Barcelona coach with the club at risk of failing to make the knockout stages for the first time in two decades.

A goalless draw at home to Benfica last month left Barca with its destiny in its own hands, but with a much trickier final game away to Group E winner Bayern Munich.

Spanish champion Atletico Madrid has its work cut to secure one of the five unclaimed last-16 tickets after three defeats on the spin, while all four teams remain in the hunt in an unpredictable Group G.

Barca finds itself on the ropes ahead of Wednesday's trip to Germany, but it could have been far worse were it not for Benfica forward Haris Seferovic's glaring miss in stoppage time at Camp Nou.

Bayern is one of three teams with a perfect record in this season's competition and Robert Lewandowski's perceived Ballon d'Or snub may give the star striker extra incentive to prove a point.

Xavi suffered his first defeat as Barca coach on Saturday against Real Betis. He rested key players with a view to the game in Munich, where victory would guarantee Barca goes through as runner-up in Group E, extending its 20-year run of reaching the knockout phase.

A youthful Xavi was establishing himself as a mainstay of the midfield when Barca exited in the first group stage of the 2000-01 competition.

Failure to secure maximum points would open the door for Benfica to pip it to second place, with the Portuguese needing to beat Dynamo Kyiv in Lisbon.

Porto, AC Milan and Atletico will battle it out for the second qualification spot behind Liverpool in Group B.

Two-time former European champion Porto holds a one-point edge over both rivals ahead of the visit of Atletico. Milan hosts Tuesday a Liverpool side that Jurgen Klopp could rotate heavily ahead of a busy festive schedule.

Last season's Europa League winner Villarreal, beaten at home by two late Manchester United goals on matchday five, go to Atalanta knowing it will advance at the expense of the Italians if it can avoid defeat in Bergamo.

Austrian champion Salzburg appeared to be coasting through after accruing seven points in three games, but back-to-back away losses mean it could still miss out.

Lille tops Group G with eight points and will progress if it gets a point at Wolfsburg. The Germans are last in the section but victory would send them through instead.

Salzburg can seal a knockout berth with a draw at home to Sevilla, who in turn would qualify if it wins.

Eleven clubs, in the meantime, are assured of their places in the last-16 draw on Dec. 13, five of which have already clinched the top spot.

Erik ten Hag's impressive Ajax will attempt to complete a perfect group stage for the first time in club history at home to Sporting, certain of second above Borussia Dortmund irrespective of Tuesday's results.

Manchester City cannot be caught by Paris Saint-Germain in Group A, while Real Madrid has a two-point lead over Inter Milan in Group D ahead of their Bernabeu showdown.

Holder Chelsea, who go to Zenit St. Petersburg for its final Group H game, will nail down the top spot if it matches Juventus' result at home to Swedish outfit Malmo.

Ralf Rangnick made a winning start to his spell as United's interim manager and is safe in the knowledge his team will move on as winner of Group F come what may against Switzerland's Young Boys.

All third-placed clubs will drop into the Europa League, but a revised format now sees them face the group runner-ups from the second-tier tournament in a play-off round before the last 16.

Sheriff Tiraspol, losers of three straight games after shocking Real in September, will continue its European adventure in the Europa League, as will Dortmund and Zenit.

The Germans are level on points with Club Brugge but have the head-to-head advantage prior to their home game with Pep Guardiola's side.