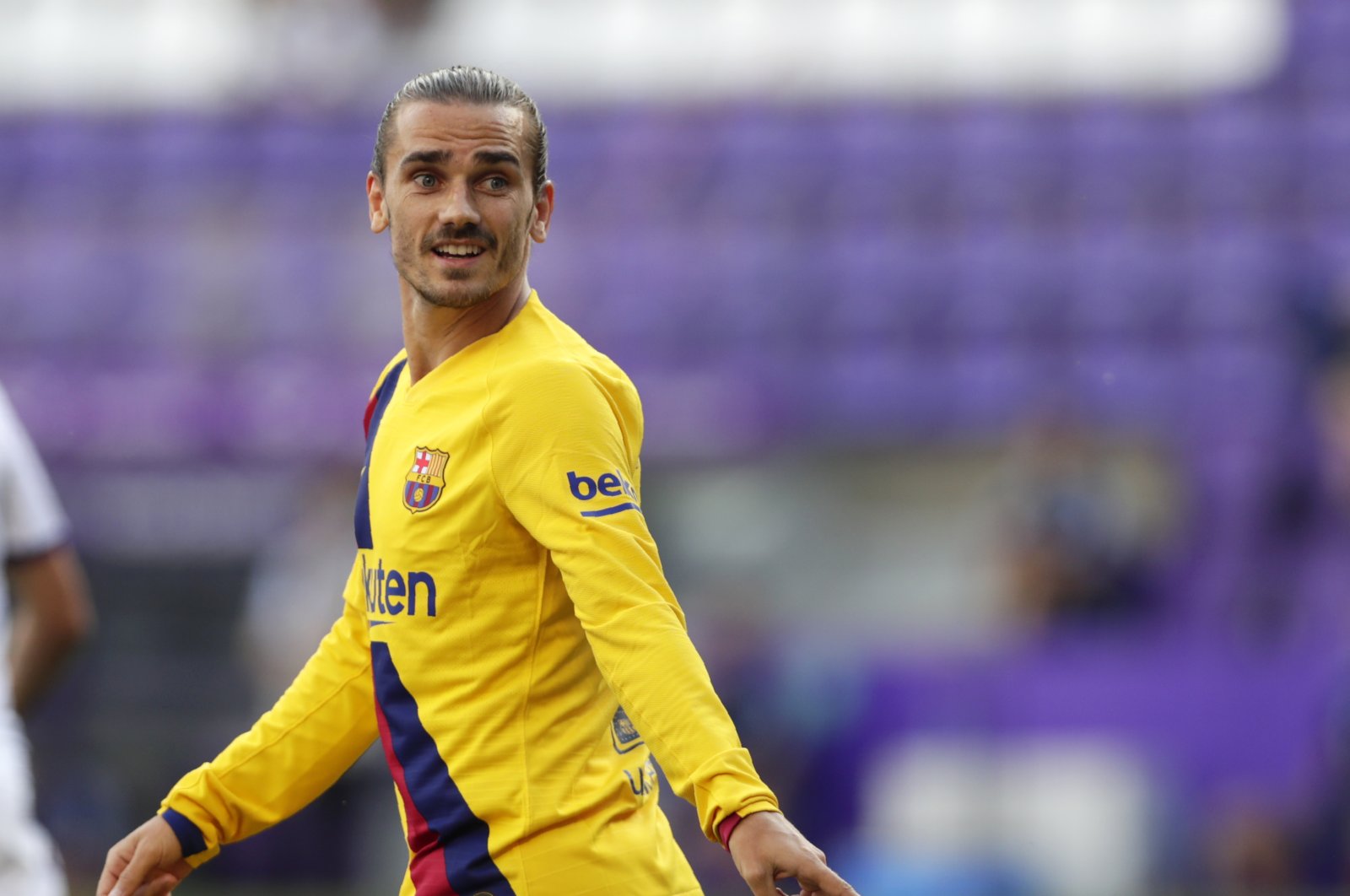 Griezmann, who has had an underwhelming season since a 120-million-euro move ($135 million) from Atletico Madrid last year, came off at halftime and a statement from Barca on Sunday said he had injured his right thigh.

The club did not say how long the French striker would be out for, although newspaper Sport said he would be sidelined for three weeks, ruling him out of Thursday's home game against Osasuna and their final match, away to Alaves, next Sunday.

The win over Valladolid kept Barca in the title race, although leaders Real can extend their lead at the top back to four points if they beat Granada on Sunday.