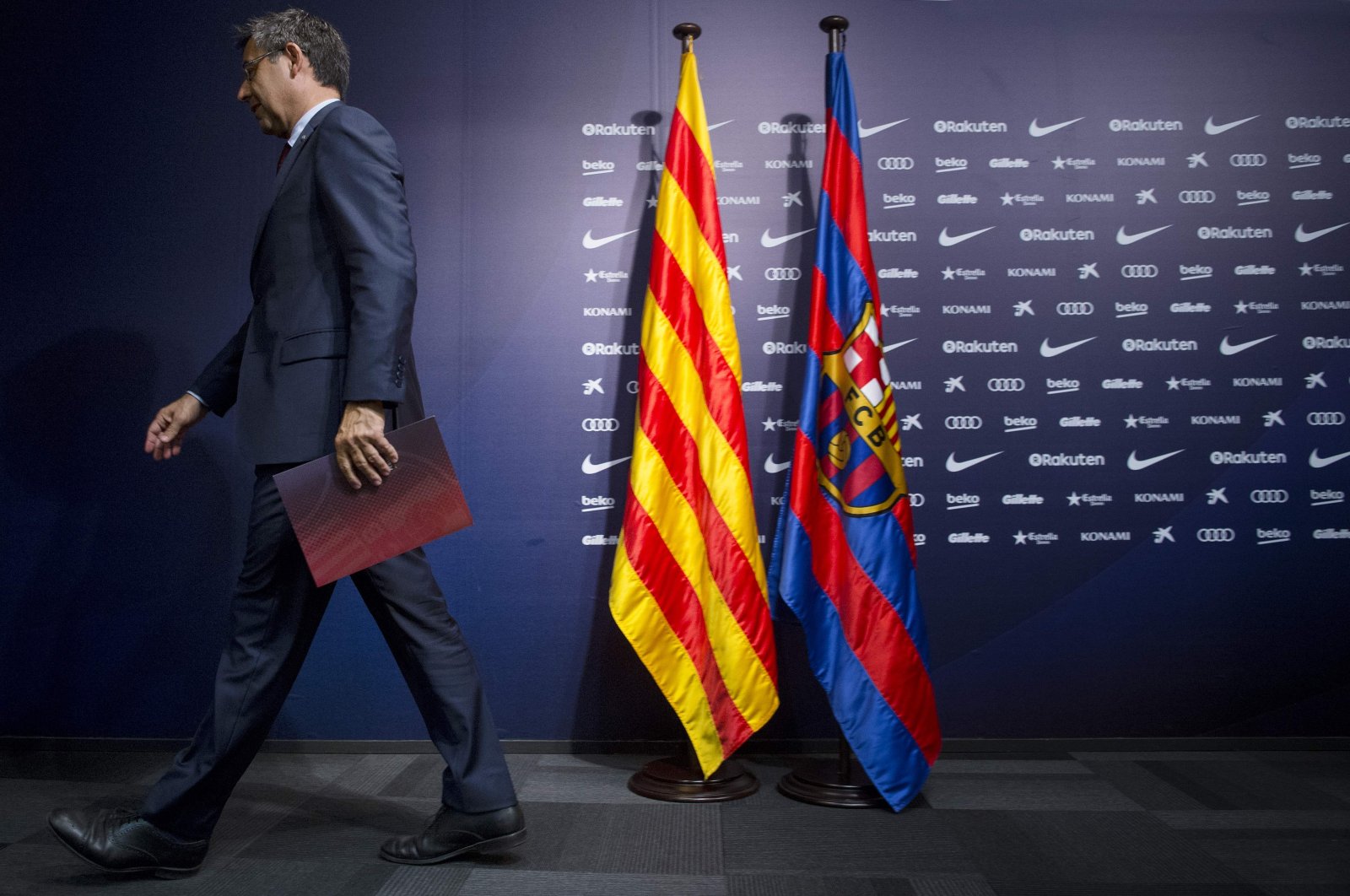 Barcelona has announced a loss of 97 million euros ($114.28 million) after tax for the 2019-20 financial year as a result of the COVID-19 pandemic, while a projected estimate of breaking the 1 billion euro mark in revenues was also scuppered.

The Catalan club also said in a statement Monday that they had made revenue of 855 million euros, 14% down on the 990 million they posted in 2018-19, while their overall net debt has more than doubled to 488 million euros.

The club said 47 million euros of losses were due to lost matchday revenue, 35 million to reduced club shop sales and 18 million on stadium tours, with further losses expected until fans can return to stadiums in Spain.

The players took a wage cut in order to help combat the deficit while football was suspended due to the coronavirus.

The club has also sold players who were on lucrative contracts, including Luis Suarez, Ivan Rakitic and Arturo Vidal, in the close season in a bid to get salary expenditure within La Liga guidelines, which directly relate to projected income.

This has also meant a fairly quiet transfer window for new coach Ronald Koeman, with local media saying Olympique Lyonnais' Dutch forward Memphis Depay could only join if Barcelona sold forward Ousmane Dembele, who has been linked to Manchester United.