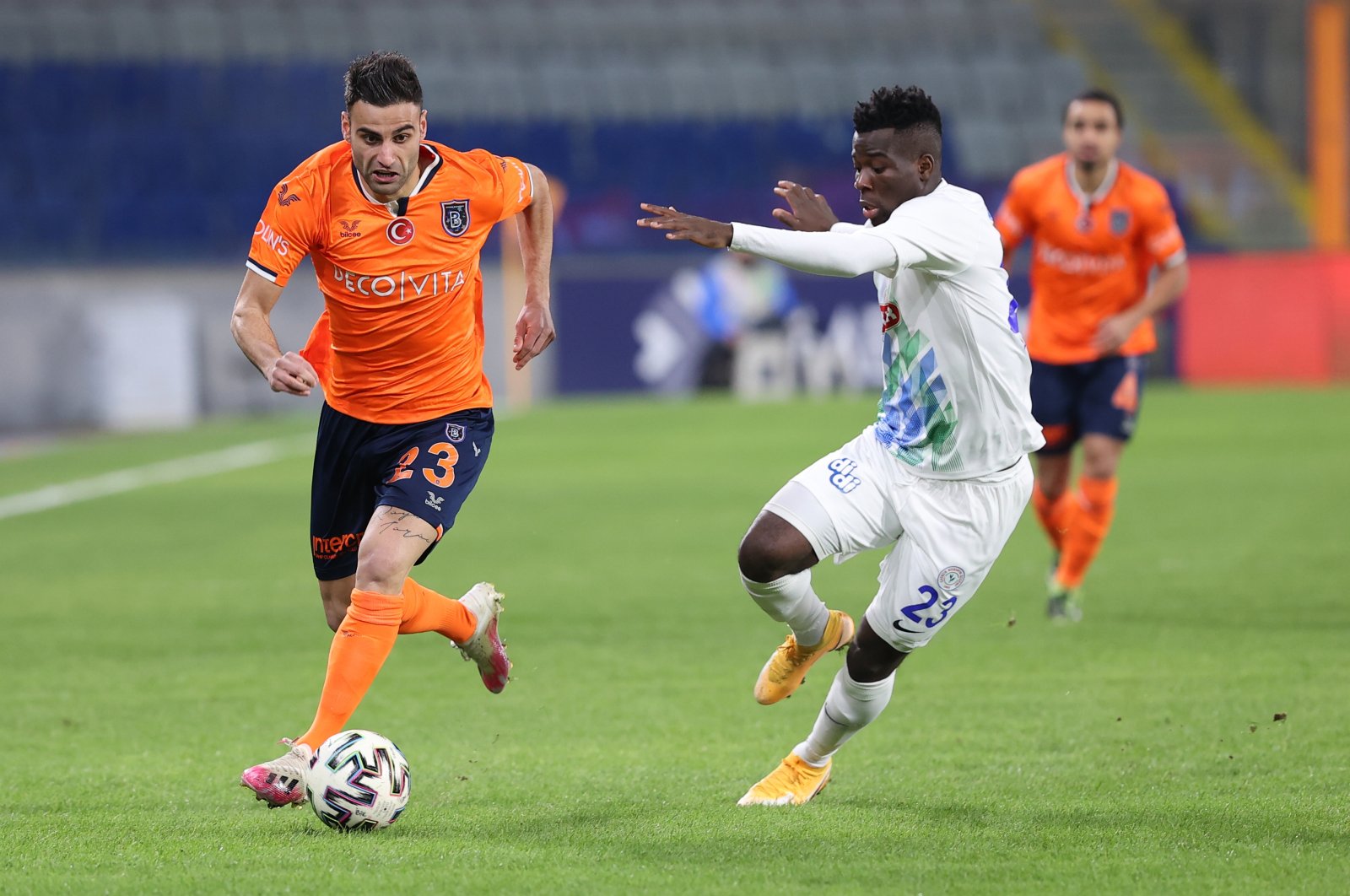 The Istanbul side will look to boost morale at the club after finding itself at an unlikely 15th place in the Süper Lig table following their title-winning season.

However, it will not be an easy task against a resurgent Trabzonspor under manager Abdullah Avcı. The Black Sea side has won eight of the 12 games since Avcı took over.

Başakşehir’s job will be made further difficult as regulars Irfan Can Kahveci, Edin Visca, Rafael and Nacer Chadli will all miss the match due to injuries. The club’s Brazilian right-back Junior Caicara is also out with a ruptured Achilles tendon.

Meanwhile, Trabzonspor's Turkish star Abdülkadir Ömür will miss the game due to a fractured ankle.

Trabzonspor won the Turkish Super Cup eight times in its history. The Black Sea club last had it in 2010.

Meanwhile, Başakşehir is yet to win the trophy. The record for most wins is currently held by Galatasaray, as the Lions have so far won the Super Cup 16 times.