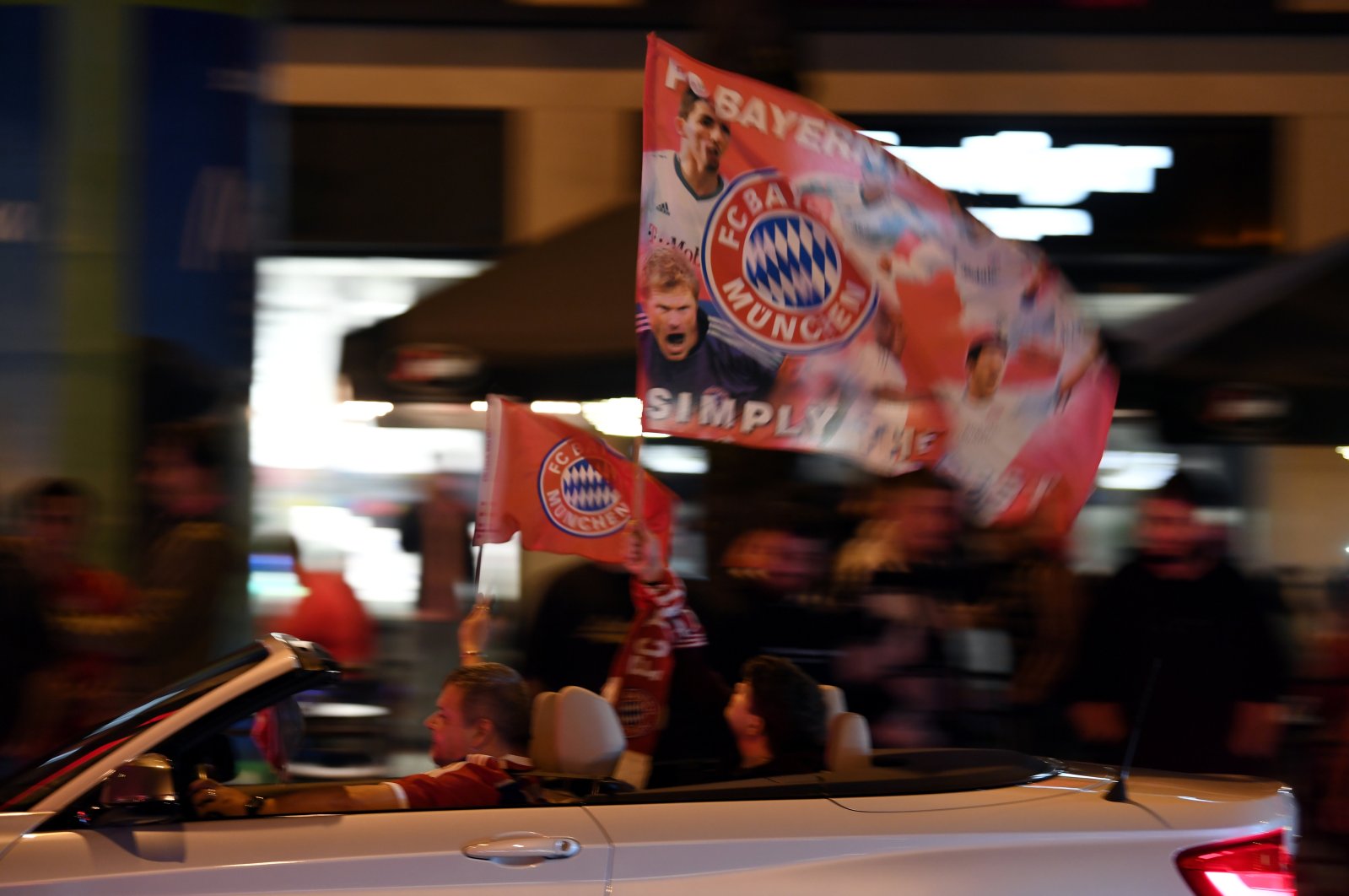 Bayern Munich was confirmed as German champions for the 31st time Saturday and extended their record run of consecutive Bundesliga titles to nine after RB Leipzig lost 3-2 at Borussia Dortmund.

Celebrations, however, will have to wait until after their own game against Borussia Moenchengladbach later on Saturday, with Thomas Mueller and David Alaba becoming the first Bundesliga players to win 10 league titles.

Bayern, who have now won 30 Bundesliga titles since the introduction of the top division in 1963, and 31 German league crowns in total, are on 71 points. Leipzig stayed second on 64.

Dortmund's Jadon Sancho scored twice, including an 87th-minute winner to beat Leipzig, who have yet to seal their Champions League spot for next season.

Bayern enjoyed less success this season than their six-trophy winning run in 2019-20 but they remained the most consistent team in the league led by striker Robert Lewandowski who has netted 36 league goals.

The Pole is chasing Gerd Mueller's 1971-72 all-time league record of 40 goals in one campaign.

It is a second consecutive league crown for coach Hansi Flick, who is leaving Bayern at the end of the season and will be replaced by Julian Nagelsmann.