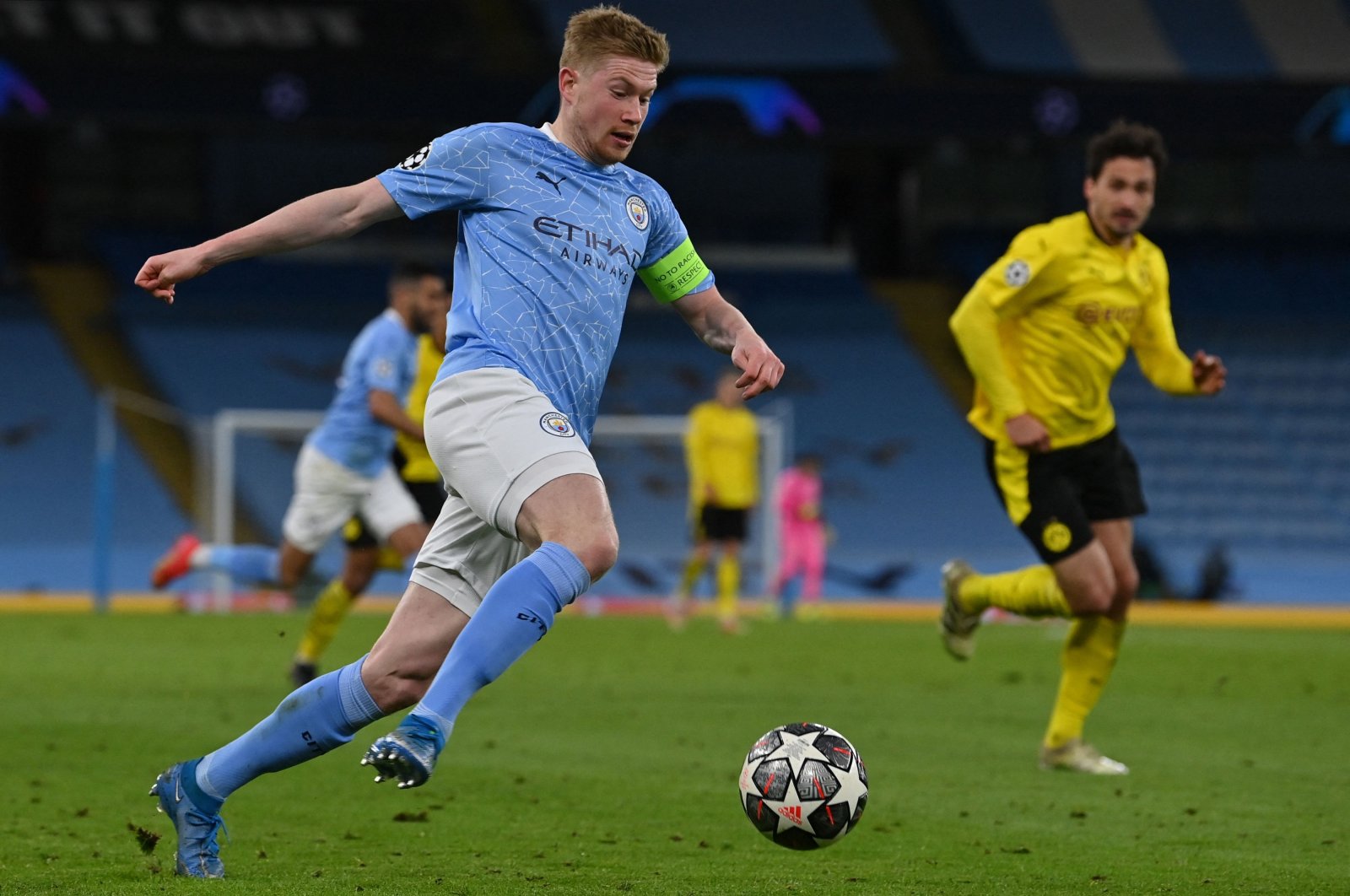 "I couldn't be happier," De Bruyne, who has won two Premier League titles, an FA Cup and four League Cups, as well as the 2020 PFA Player of the Year award since joining City in 2015 from the German side VfL Wolfsburg, said in a statement.

"Since joining City ... I have felt at home. I love the fans, my family are settled here in Manchester and my own game has developed really well.

"This club is geared for success. It offers me everything I need to maximize my performance, so signing this contract was a straightforward decision. I am playing the best football of my career and I honestly feel there is more to come.

"(Manager) Pep (Guardiola) and I see football in the same way. Having that relationship with a manager is so important to me because our objectives are totally aligned and we want the same things."

De Bruyne has played 255 games in all competitions for City, scoring 65 goals and assisting 105.