Benzema gets shock France recall for Euro after 6-year absence 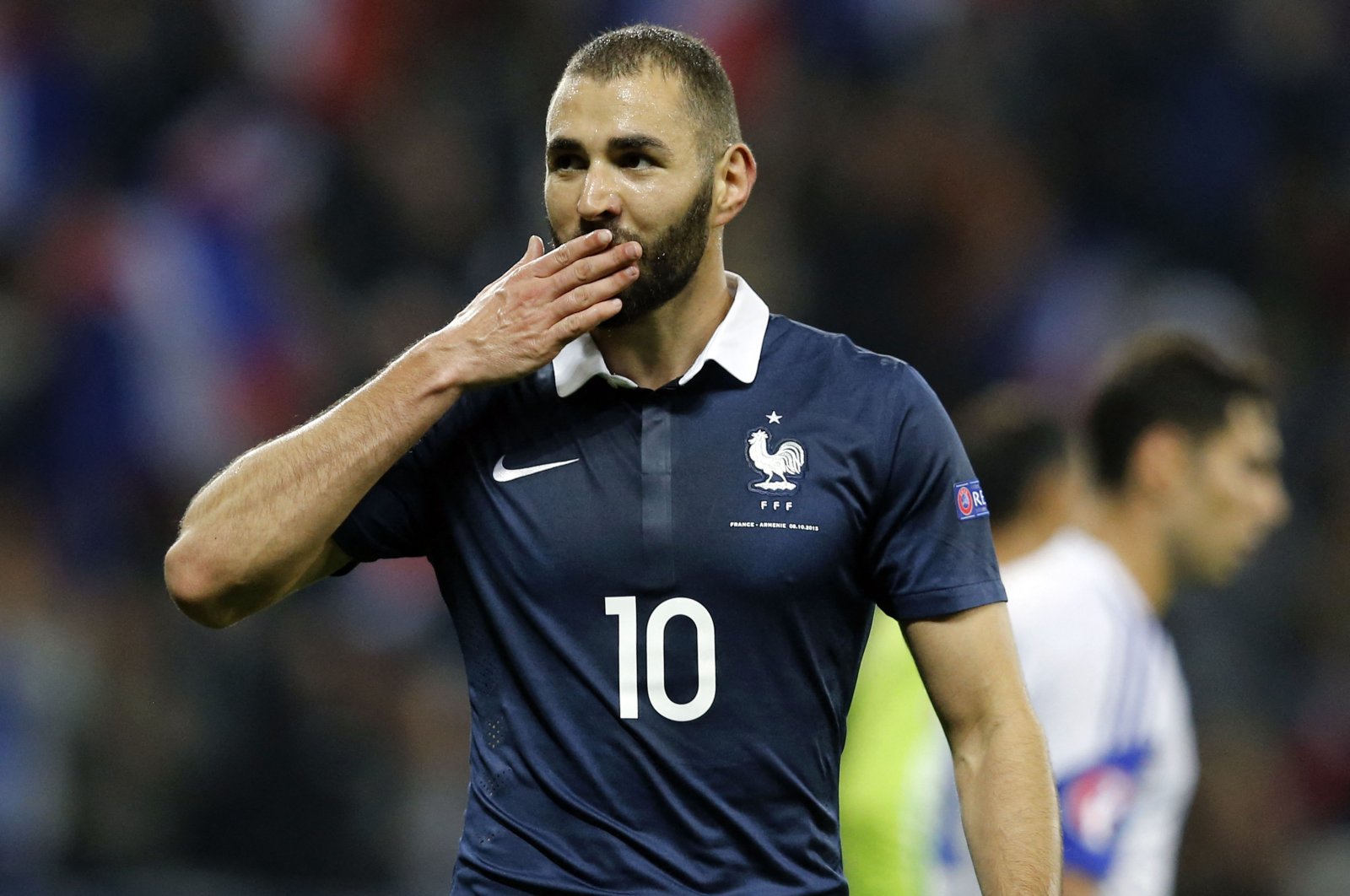 France national team coach Didier Deschamps recalled forward Karim Benzema after a nearly six-year absence for his alleged part in a “sex tape" scandal, including the Real Madrid star in his squad for the European Championship.

The 33-year-old has not played for France since October 2015, but is now set to line up alongside World Cup winners Kylian Mbappe and Antoine Griezmann at the delayed Euro 2020.

Benzema, who has scored 27 goals for France in 81 appearances, was named as this season's best French player playing abroad by the country's players' association earlier Tuesday.

He has netted 29 times for Real Madrid this term, passing 20 league goals in all three seasons since Cristiano Ronaldo left the Santiago Bernabeu for Juventus in 2018.

"To arrive at this decision, there were steps," said Deschamps. "We saw each other, we discussed at length. I do not want to make special cases. I have always ignored my personal situation, the France team does not belong to me, it is above everything."

Les Bleus have impressed at major tournaments without Benzema, reaching the Euro 2016 final on home soil before losing to Portugal and lifting their second World Cup three years ago in Russia, defeating Croatia 4-2 in the final.

Benzema has repeatedly hit out at the French Football Federation (FFF) and Deschamps for not selecting him.

He said racism was a possible factor in his exclusion from the Euro 2016 squad, while he criticized FFF president Noel Le Graet after missing out on the World Cup.

He said, in comments directed toward Le Graet, in November 2019: "If you think I'm done, let me play with one of the other countries I am eligible for and we'll see."

Benzema's coach at Real Madrid, Zinedine Zidane, the star of the France team Deschamps captained to victory in the 1998 World Cup and Euro 2000, said in March that he was bewildered by the continued exile.

The former Lyon forward had not been selected since the sex tape scandal involving his former international teammate Mathieu Valbuena broke in 2015.

His hopes of a recall seemed to recede in January, when French prosecutors said they had decided to send Benzema and four others for trial.

The case revolves round a plot to extort money from Valbuena by threatening to make a sex video public.

Deschamps had refused to pick Benzema since he scored a double against Armenia over five-and-a-half years ago.

With UEFA allowing nations to name 26 players instead of the normal 23 for the Euro to relieve the pressure of potential COVID-19 cases, and Benzema in blazing form for Real, Deschamps has had a change of heart.

Benzema will be vying for a place in the starting XI with Chelsea striker Olivier Giroud.

For a while, Benzema targeted Giroud on social media saying that while he was a Formula One car, Giroud was a "go-kart."

Yet in recent weeks the two men have been complimenting each other and insisting there is no feud.