Beşiktaş comes out as winner in eventful week 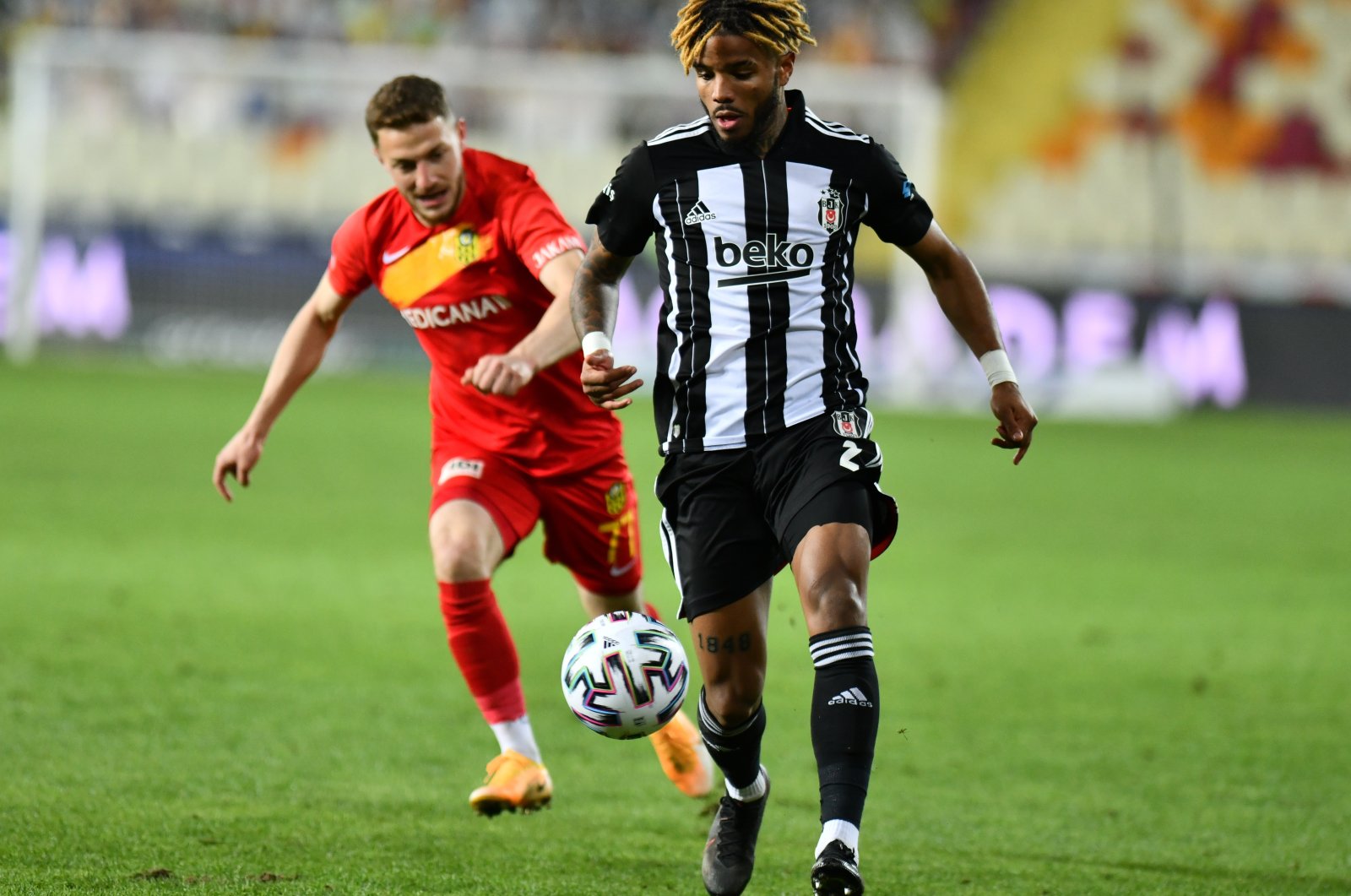 In a week when both Galatasaray and Fenerbahçe dropped points, Beşiktaş managed to get full three in Malatya against Yeni Malatyaspor. The Black Eagles were the only championship contender who managed to win, despite putting on a subpar show.

Galatasaray experienced a traumatic defeat against Ankaragücü amid lots of discussions about the referee and Fenerbahçe could not find a way to open up Antalyaspor’s defense and lost two precious points.

Beşiktaş, on the other hand, won the crucial game against Malatyaspor, courtesy of a goal by its experienced midfielder Atiba Hutchinson.

When you consider these three games together, you immediately understand the importance of this week. Galatasaray manager Fatih Terim was furious after the 2-1 defeat at Ankaragücü, where the referee awarded a penalty and pulled out a red card against Galatasaray.

After all, Ankaragücü was the bottom team in the league and Galatasaray was expected to win. The referee’s performance was deemed below par by Terim and he accused the Turkish Football Federation (TFF) of plotting against Galatasaray.

Nevertheless, Terim has used similar defeats in the past to rally Galatasaray behind him, using a victim-narrative. It will be interesting to see how well he will determine the talking points for the rest of the season, as he lacks the fan support to boost his team.

For Fenerbahçe, on the other hand, inner chaos and power struggles keep affecting the team’s performance. After picking up a crucial victory against Trabzonspor last week the Yellow Canaries were expected to beat Antalyaspor and close the three-point gap with leader Galatasaray. However, Ersun Yanal’s Antalyaspor came to Istanbul riding in an 11 game unbeaten streak, a statistic that should have set off the alarms for Fenerbahçe manager Erol Bulut.

When the match began, it was clear that Yanal had studied his opponent better and took advantage of Fenerbahçe’s softer midfield.

Antalyaspor led the game 1-0 for 80 minutes and even after Fenerbahçe’s equalizer, it found clear opportunities to regain the lead. Had it beaten Fenerbahçe, the cloud of uncertainties looming over Bulut’s future – after clearing up a little after the Trabzonspor win – would have returned immediately. Fenerbahçe was actually lucky to get one point and save its manager some heated criticism.

Through this chaos, Beşiktaş left the week triumphant and entered an extremely important phase of the league with a morale boost.

Sergen Yalçın’s team will face Başakşehir, who finally started to show some signs of life after a long time, twice (in the Süper Lig and the Turkish Cup) in a matter of days, before taking on Fenerbahçe in the following week.

Winning these games will allow the side to enter the tough weeks with more credit which is always a good sign for a championship bid.

Although it is still very early to call a winner in the Süper Lig race, Beşiktaş would probably edge past Fenerbahçe. After that, it will be a two-horse race between Beşiktaş and Galatasaray, as they will meet right before the end of the season.

If Fenerbahçe wants to stay in this race until mid-May, it has to win all of its remaining games, including the derby against Beşiktaş.