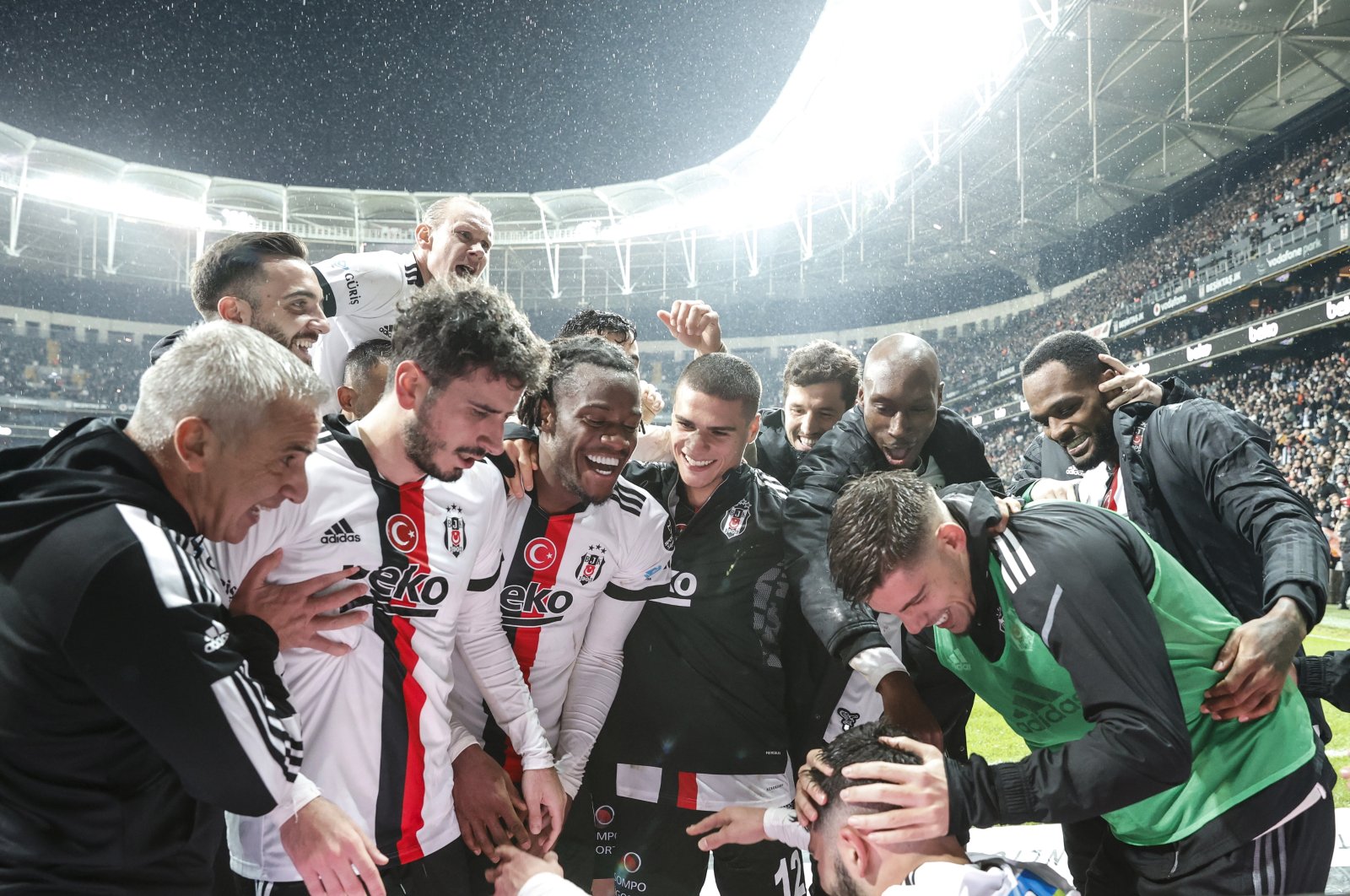 Kayserispor broke the deadlock with Mame Thiam in the 38th minute, while Beşiktaş leveled the game with a header from Cyle Larin in the 45th minute at Istanbul's Vodafone Park.

Mame Thiam put his side in the front again with another goal in the 71st minute.

Beşiktaş, however, took control of the game after Belgian striker Michy Batshuayi scored two in quick succession in the 84th and 89th minutes.

Güven Yalçın put the final nail in the coffin in the stoppage time and the game week 16 tie ended 4-2.

The last Süper Lig win for the Black Eagles had come against Galatasaray on matchday 10.

With a seventh win this season, the Istanbul side was up to seventh in the table with 24 points.

Kayserispor, on the other hand, is in the 14th spot with 19 points.