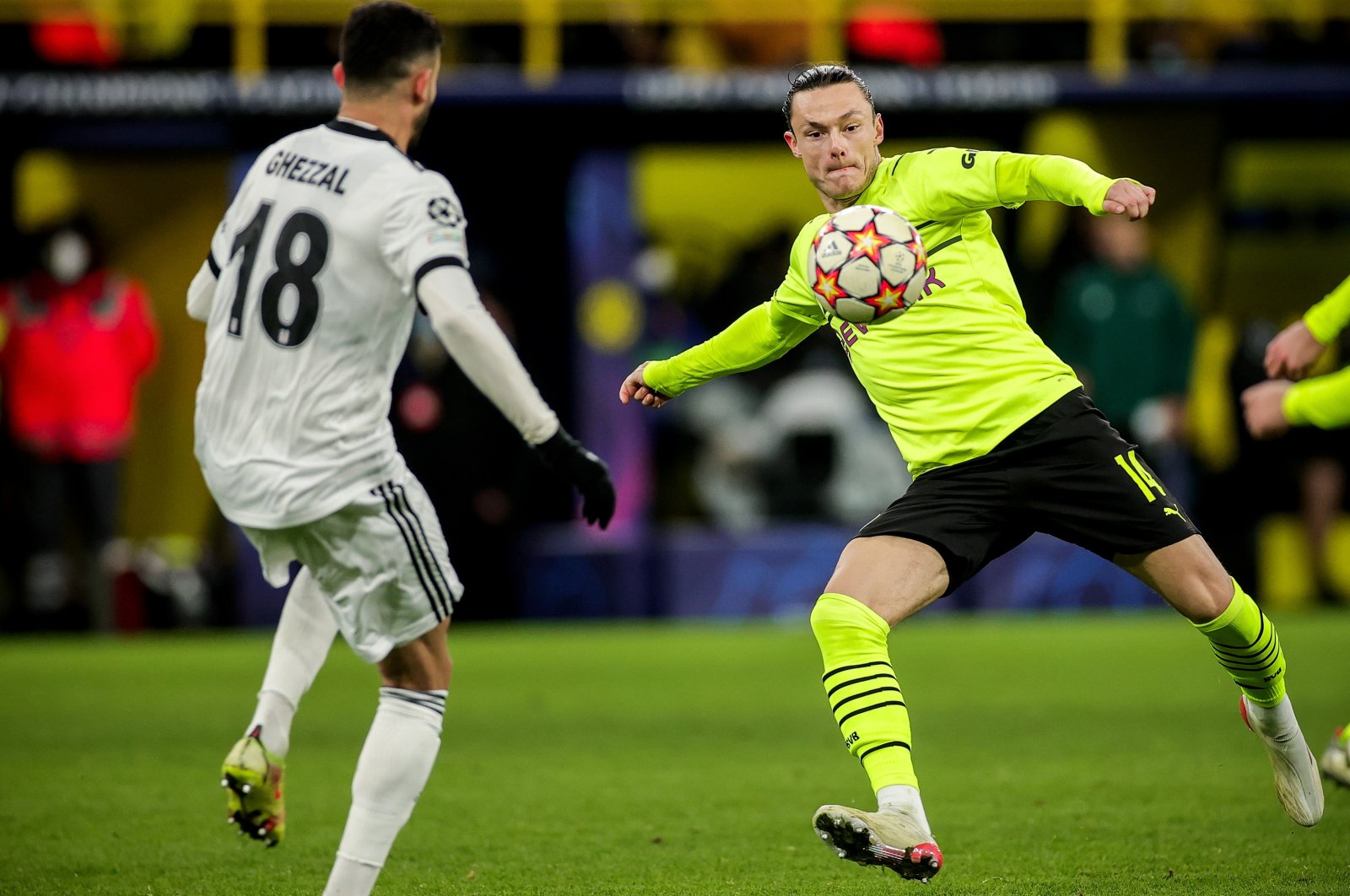 Bundesliga title runner-up Borussia Dortmund dashed hopes for points for Turkish side Beşiktaş in the Champions League, hammering its rival 5-0 on Tuesday night. With the match in German side's Signal Iduna Park, Beşiktaş concluded its journey in Champions League Group C without any points.

Beşiktaş defender Welinton fouled Borussia Dortmund's Mahmoud Dahoud in the box to concede a penalty. Welinton was sent off as a result and the Istanbul team were down to 10 men. The German team's skipper Reus added another goal for his team in the 53rd minute. Norwegian star Erling Haaland, who was checked in during the second half, scored double. Haaland scored a header after Nico Schulz's cross from the left in the 68th minute to make it 4-0. Then Haaland powered another header in the 81st minute to make the result 5-0 for Borussia Dortmund.

The Norwegian striker was unmarked in the Beşiktaş area to score with his head after Dahoud crossed from a corner kick.

Borussia Dortmund will carry on in the UEFA Europa League after ending the group in third position. The German team had nine points in six matches. Ajax Amsterdam won Group C with their flawless run. The Dutch club bagged 18 points. On Tuesday, Ajax beat Sporting 4-2 in Amsterdam. Both Ajax and Sporting qualified for the Champions League Round of 16.

Second-place Sporting from Portugal have taken nine points so far, but they made their way to the knockout stage of the tournament on goal average, which was better than Borussia Dortmund.

The Turkish team had a minus 16 goal difference in the group, scoring three goals. In the six matches, Beşiktaş conceded 19 goals.