Beşiktaş in talks with Barcelona for midfielder Miralem Pjanic 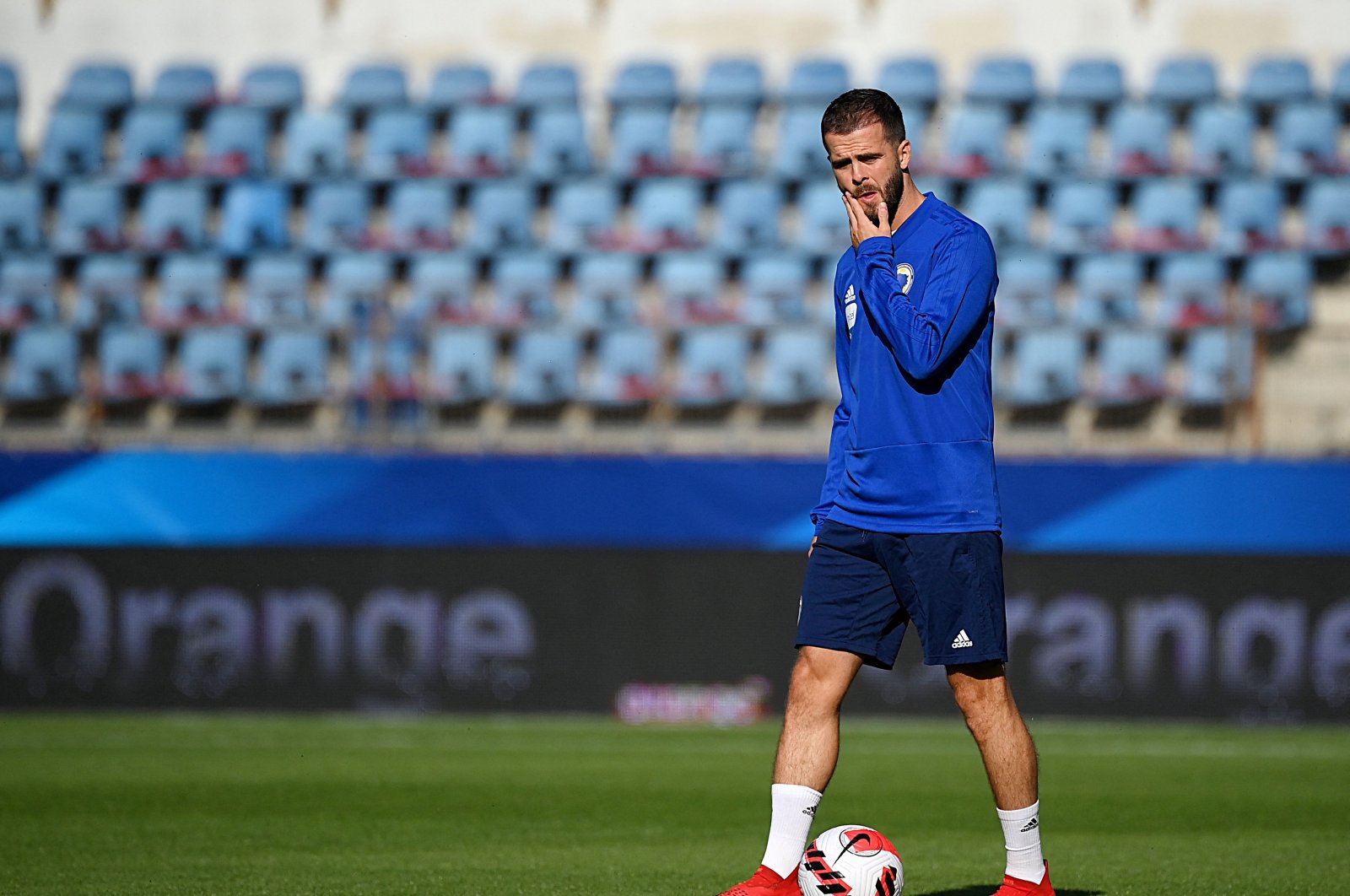 Beşiktaş said that the Black Eagles want to sign the 31-year-old Bosnian star on a temporary basis, in a statement on the Turkish public disclosure platform (KAP).

Pjanic posted on Instagram late Thursday while boarding a flight, perhaps hinting at his departure from Spain. He is expected to arrive in the Turkish metropolis in the coming hours.

Pjanic has played for French club Olympique Lyon, Italy's Roma and Juventus. He is a four-time Italian champion with Juventus. He helped Juventus win the Italian Cup twice and last season Pjanic was on the squad when Barcelona captured the Spanish Cup.

Pjanic joined Barcelona in 2020, and his deal with the Spanish club will expire in 2024.

During his career, he has scored 73 goals and had 108 assists in 552 club appearances.

He also played for the Bosnian national team and piled up 101 international caps with 15 goals.