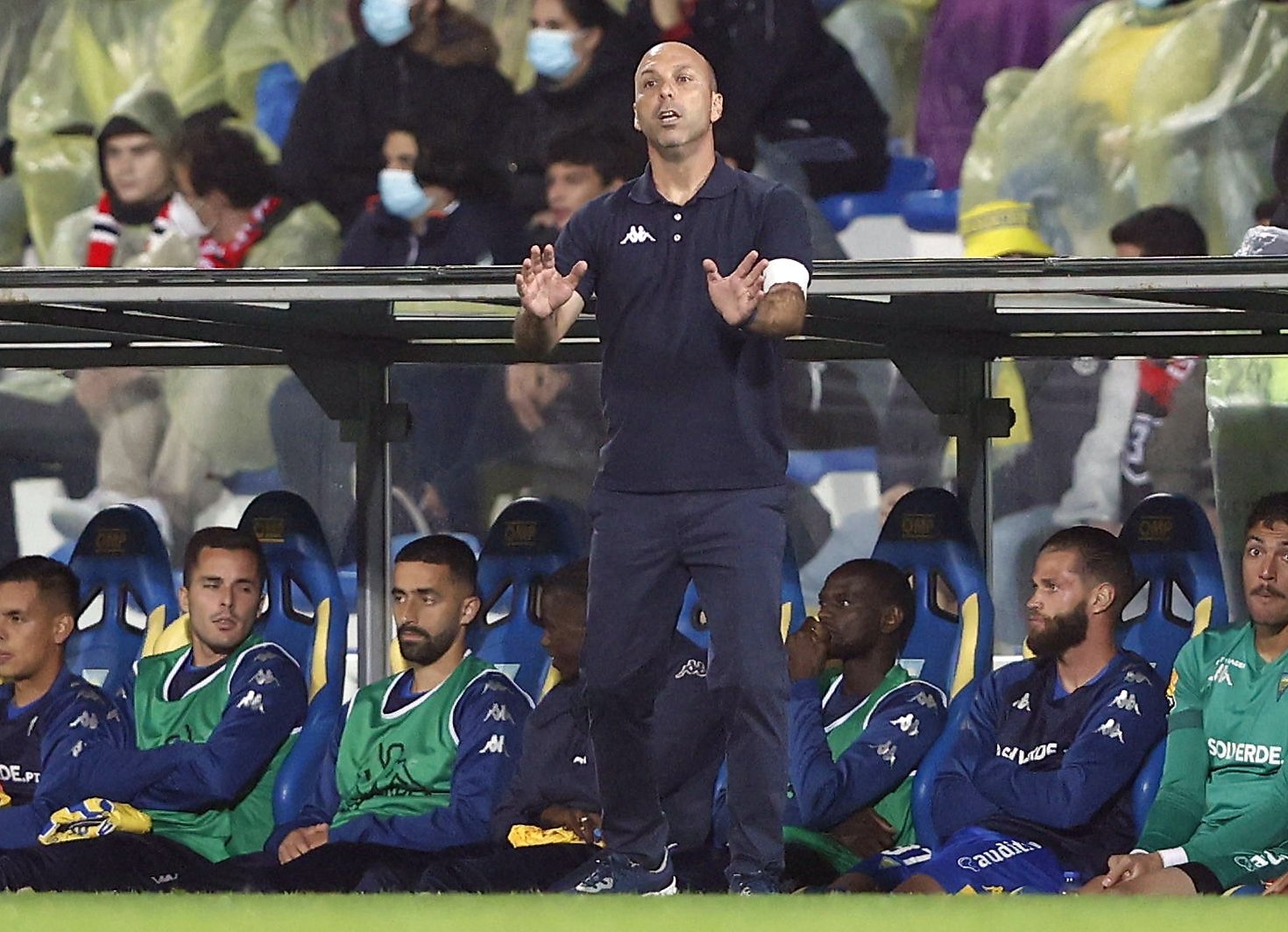 Pinheiro, who currently heads Portuguese top tier side Estoril Praia, will join the Black Eagles after terminating the contract with his current team, according to NTV Spor.

Pinheiro will take place of Sergen Yalçın, who stepped down as Beşiktaş coach on Dec. 9 following an average season so far and an abysmal display in the UEFA Champions League.

The club management apparently changed its mind following a presentation by the general manager, Ceyhun Kazancı.

The club’s under-19 coach Önder Karaveli will take the helm in Sunday’s derby against Fenerbahçe before Pinheiro joins the team next week.