Borussia Dortmund and the Arsenal syndrome 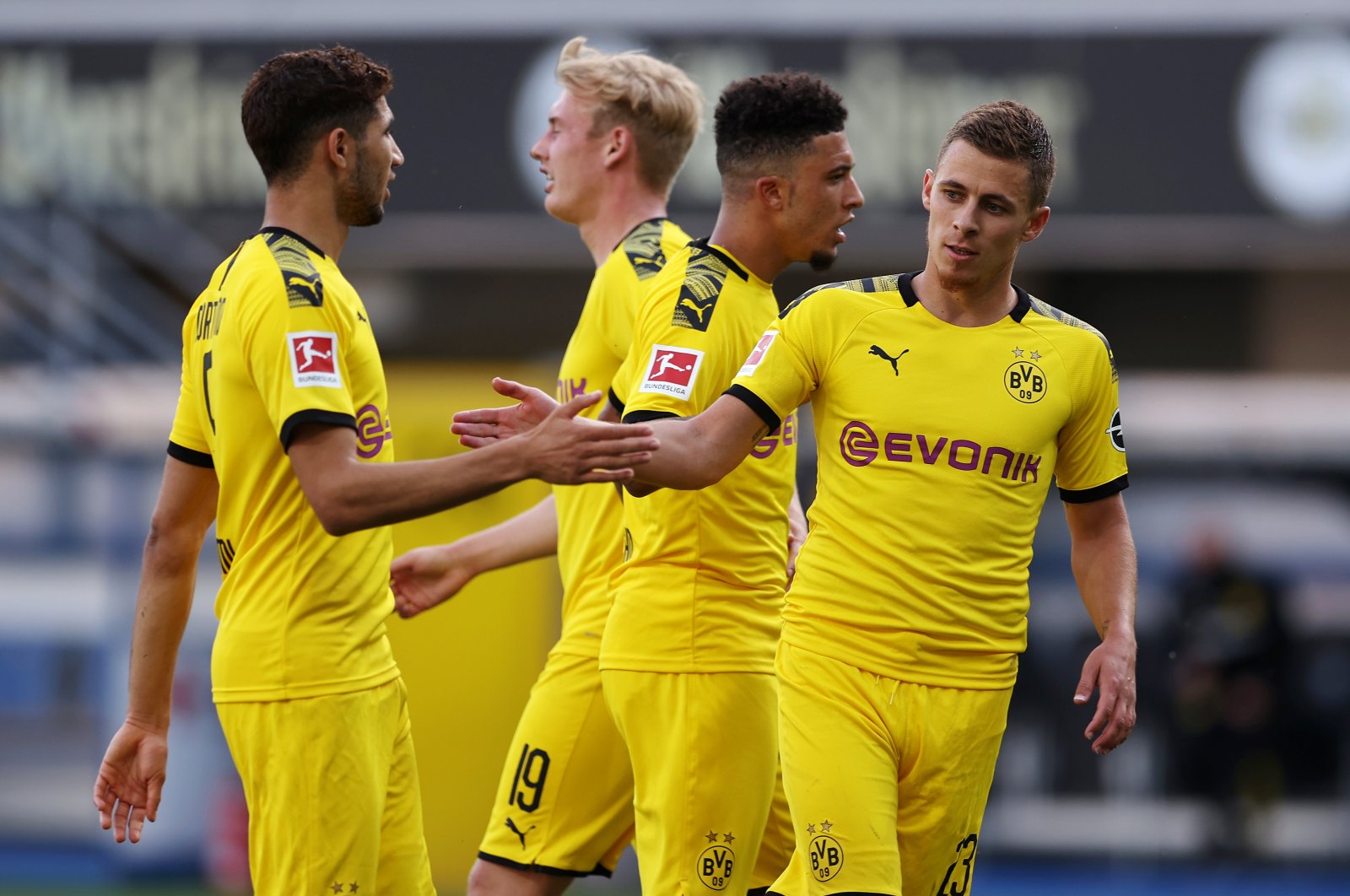 The worried look on Borussia Dortmund’s coach Lucien Favre’s face every time they play against Bayern Munich explains a lot about the Bundesliga. The Bavarian giant not only won the last seven seasons of top German football but also inspired a deep fear in the hearts of their opponents. No matter what other teams do, Bayern somehow finds a way to win the Bundesliga. This idea has become so prominent that Bundesliga games are divided into two categories these days: playing against Bayern and others. The team which suffers from Bayern’s psychological invincibility is undoubtedly Borussia Dortmund. Just like Arsene Wenger’s Arsenal, Dortmund has failed to show character in the most important moments in the last decade. After Jürgen Klopp conquered German football with his daring gegenpressing strategies, Dortmund bowed to Bayern in all crucial occasions for almost 10 years.

Miguel Delaney from The Independent argues that Bayern’s invincibility is caused primarily by the widening financial gap between the giants of European football and others. He emphasizes that the top leagues in Europe have become more and more predictable, as big clubs have become superrich in the last decade. Even though Manchester City’s famous CEO Ferran Soriano also voiced a similar opinion by saying “good football is played with good players” and wages are the most determining factor of having good players, I simply do not buy into the mentality that higher financial investment equals a more successful approach.

Even though I acknowledge the negative effects of the widening financial gap, I do not think that Bayern’s financial superiority can be explained only by this fact. Klopp proved in 2012 that you can beat Bayern twice in the Bundesliga and reach the Champions League final with a humble squad. Just like today’s squad with young talent like Jaden Sancho, Achraf Hakimi and Erling Haaland, back in the day Marco Reus, Mario Götze and Robert Lewandowski were rising talents as well. For some people, Bayern still had a better squad in 2011 and 2012 as they reached the Champions League final in 2012, but they still could not overcome Dortmund’s groundbreaking game.

What makes the difference is the approach of the board and the manager. Klopp had the guts to invest in a daring strategy that could very well be a failure. Since his departure, perhaps with the exception of Thomas Tuchel’s 2015-2016 season, Dortmund did not play a game that created the same effect. They always had the rising stars and Bayern always had a great squad, but what kept them away from the Bundesliga championship is what I call the Arsenal syndrome. This is when a team invests so much into “building the future” that it misses out on what they could do now to change their situation. Wenger’s Arsenal was always “the potential” which never transformed into a reality. Like Godot in "Waiting for Godot," Wenger waited until his resignation for his team to somehow turn their potential into success. What he and Dortmund missed is the importance of bringing something unique to the strategic aspect. Without a daring manager, a team is always set to fail in the most important moments.