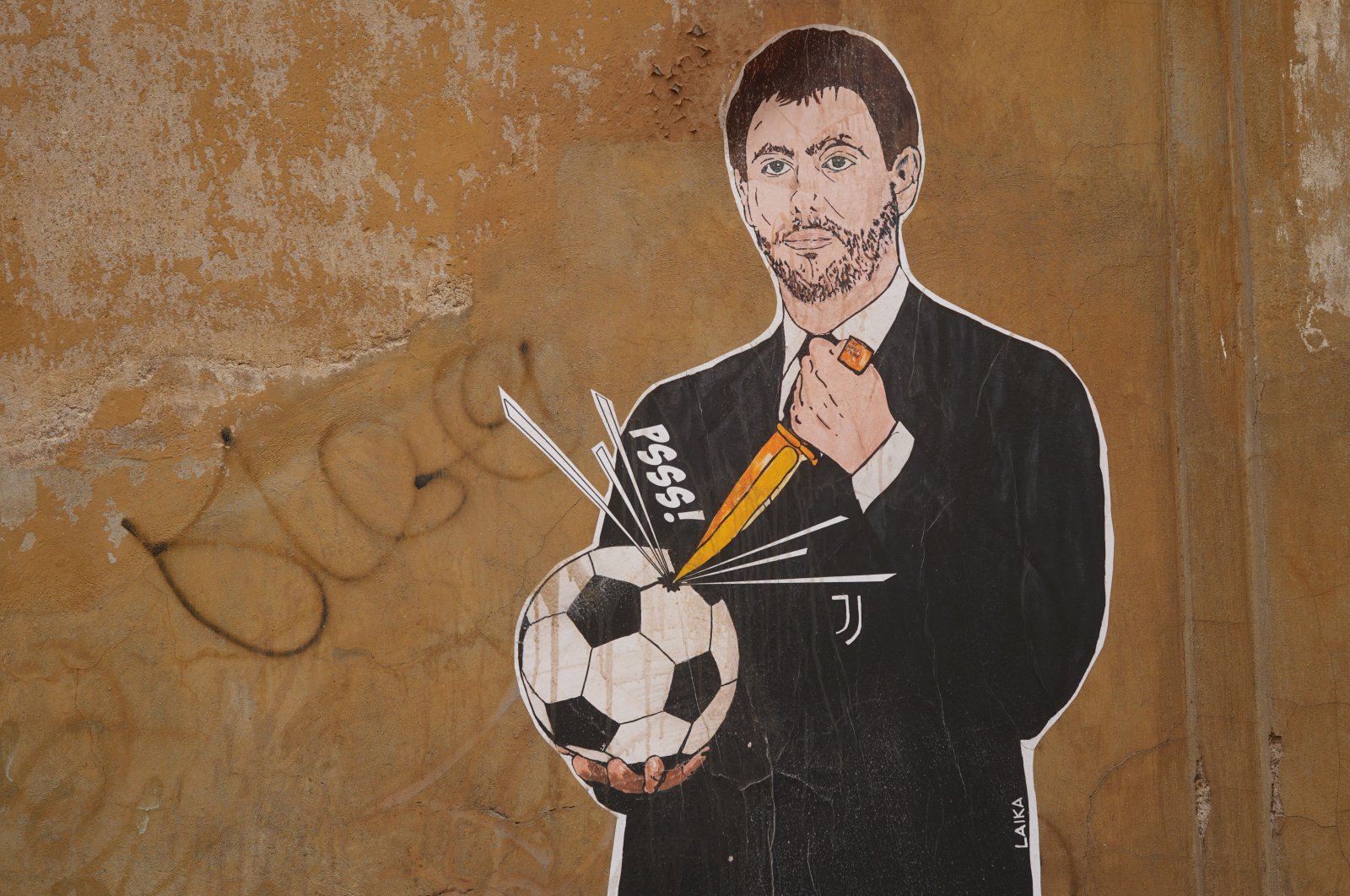 Numerous bots and fake accounts run by "troll farms" tried to manipulate social media debates in favor of the European Super League (ESL) after it was announced in April, according to a study from a Spanish digital consultancy.

Twelve clubs signed up to the breakaway ESL project, only for it to unravel when all six English sides plus Inter Milan, AC Milan and Atletico Madrid withdrew, leaving Juventus, Barcelona and Real Madrid as its only remaining members.

Unlike in the Champions League, where teams have to qualify through their domestic league, the founding Super League teams guaranteed themselves a place in the new competition every year.

The study said more than 2 million tweets were published from 272,000 accounts about the Super League in those 72 hours, the great majority against the ESL.

However, the fake social media accounts published more than 10 tweets per second and were mostly located in Spain and Arabic countries, the study said.

One hashtag supporting Real Madrid president Florentino Perez (#EstamosContigoPresi) appeared in 18,000 tweets posted by 7,000 accounts, most of them recently created with no followers.

The study said there were 3,600 tweets published in a few hours with the exact same sentence: "The super league is a good idea and will revolutionize football."

A "troll farm" is a coordinated effort to manipulate public discourse using fake accounts. A "bot" is a software program that performs automated, repetitive, predefined tasks.

They operate much faster than human users and are often used to gain control over a narrative in social media, creating fake trending topics.