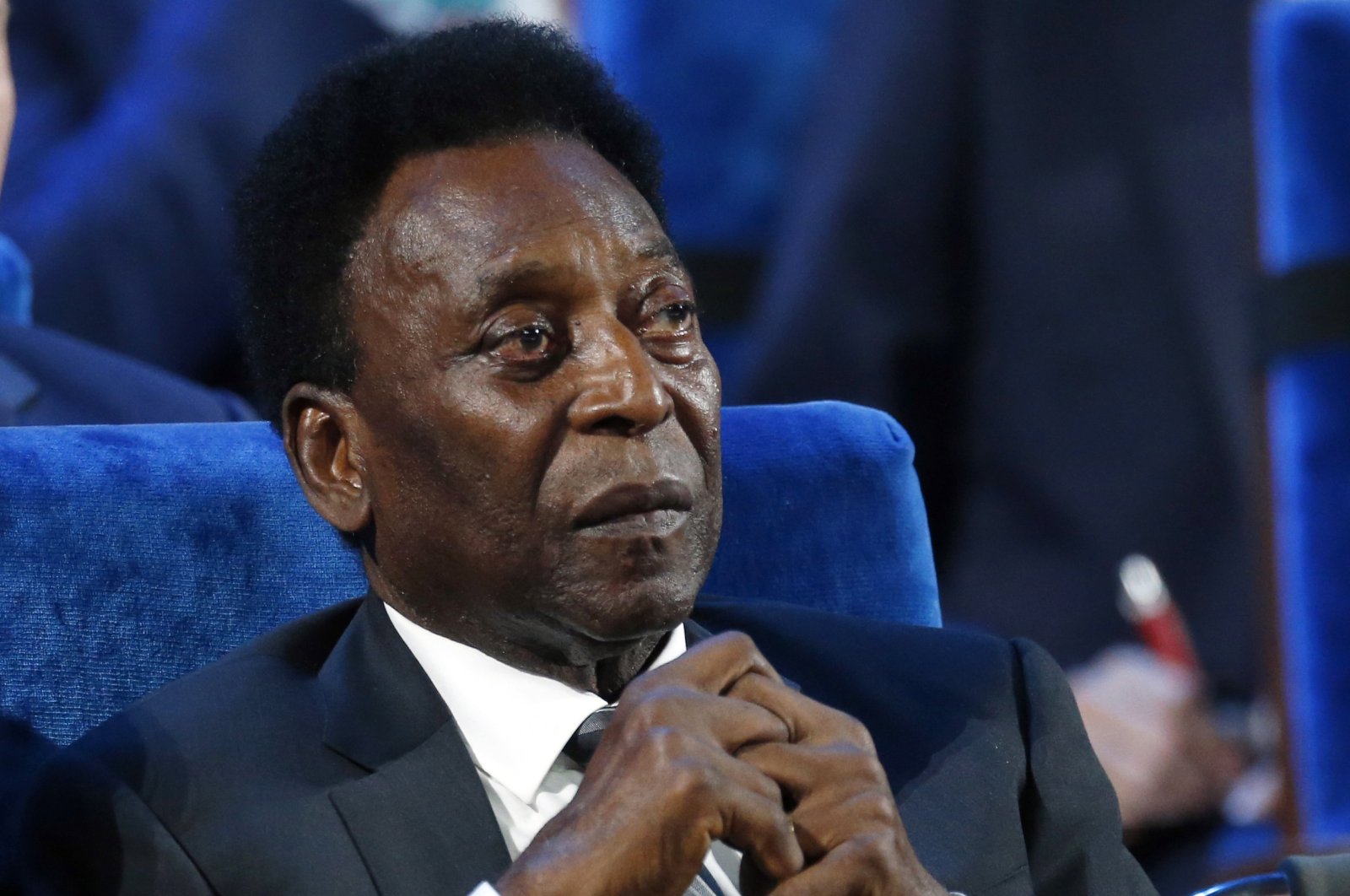 Brazil football legend Pele, who has been receiving treatment for a colon tumor, was discharged from the hospital Thursday.

The three-time World Cup winner required an operation to remove the tumor in September and subsequently started chemotherapy as part of the rehabilitation process.

He was readmitted to the Albert Einstein Hospital in Sao Paulo on Dec. 8, his condition at the time described as "stable."

The following day he moved to calm fears over his health as he wrote on Instagram that he was simply back in hospital for "the last (chemotherapy) session of 2021" and that he was taking the "chance to do a new battery of exams, so I'm going to stay here for a few days."

Pele insisted fans had no need to "worry" and the Santos legend confirmed Thursday that he has been released in time for Christmas.

Writing on Instagram, he said: "The smiling photo is not for nothing.

"As I promised you, I will spend Christmas with my family. I'm coming back home. Thanks for all the kind messages."

According to Globo Esporte, a statement from the hospital read: "Edson Arantes do Nascimento was discharged from Hospital Israelita Albert Einstein this Thursday, Dec. 23, 2021.

"The patient is stable and will continue treatment for the colon tumor, identified in September this year."

The former New York Cosmos striker is the only player to hold three World Cup winner's medals, helping Brazil land the trophy in 1958, 1962 and 1970.

Pele, 81, is also one of just four players to score in four different World Cups, while he remains Brazil's all-time leading goalscorer, having found the back of the net 77 times in 92 appearances for the Selecao.