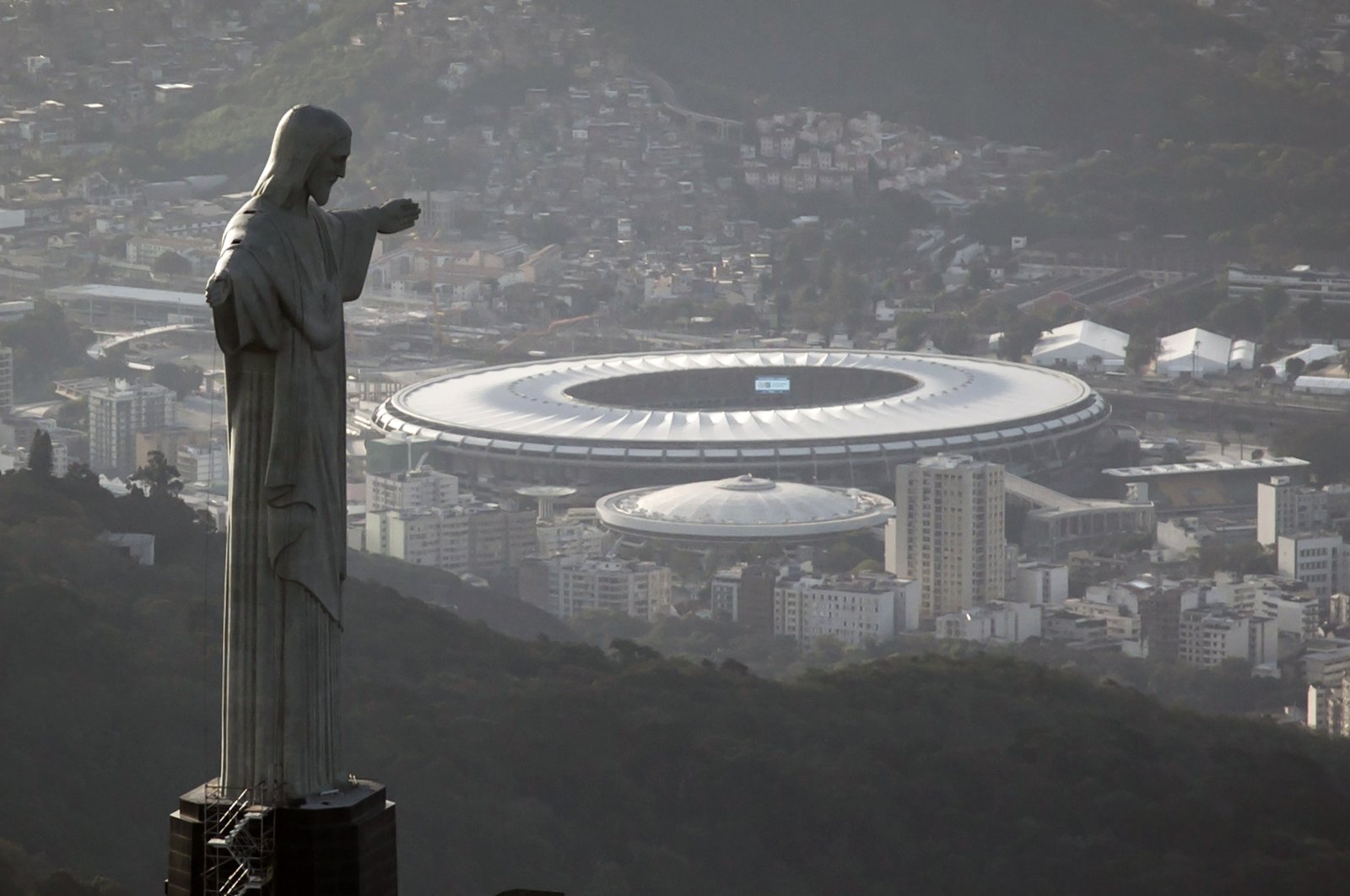 Brazil is in a race against time after it was confirmed Tuesday as a stand-in host for the Copa America, despite a COVID-19 surge, political divisions and a court battle that loom over the tournament.

Organizers raised eyebrows Monday when they named Brazil as replacement hosts for Argentina because of a surge in coronavirus cases – apparently overlooking the fact that Brazil has the second-highest death toll in the pandemic.

Further doubts about the fate of the 2021 edition of the world's oldest running international football tournament emerged when Brazilian President Jair Bolsonaro's chief of staff, Luiz Eduardo Ramos, said the decision was not yet final.

However, both Bolsonaro and Ramos said Tuesday the tournament was a go.

"Brazil will host the Copa America," the far-right president said, saying the governors of Rio de Janeiro, Mato Grosso do Sul and Goias had agreed for their states to play hosts, plus the capital, Brasilia, and a fifth yet to be named.

Ramos tweeted: "Confirmed: the Copa America will be held in Brazil."

Bolsonaro said matches would be held without fans.

Media reports had indicated the South American football confederation, CONMEBOL, was pushing to allow some fans, at least for the final.

There are still plenty of potential pitfalls ahead as organizers race to pull together the June 13-July 10 championships.

At least six of Brazil's 27 states have said they will not host matches because of the pandemic.

Opposition politicians meanwhile petitioned the Supreme Court to block the tournament, saying it would not be safe.

It has been an uphill battle to make the Copa America happen this year.

Already delayed by 12 months because of the pandemic, it was supposed to be co-hosted by Colombia and Argentina.

But CONMEBOL nixed the former on May 20 because of violent anti-government protests, and the latter on Sunday because of a surge of COVID-19.

Brazil, which hosted in 2019, has some advantages: a large economy, experience organizing big events and stadiums left over from the 2014 World Cup and 2016 Olympics.

But has also recorded more than 460,000 deaths from COVID-19, second only to the United States.

The coronavirus curve in Brazil has declined recently, from a weekly average of more than 3,000 deaths a day in April to about 1,800.

They warn rising infections and hospital occupancy rates indicate a new surge is coming, fueled by the spread of new variants.

"It's impossible to describe the insanity of trying to hold an event of this magnitude here now," said infectious disease specialist Jose David Urbaez.

"The worst phases (of the pandemic in Brazil) in 2020 were three to four times smaller than what we're seeing today. We have this false sense that things have gotten better. The reality is, we're still in a terrible phase of very rapid spread," he told Agence France-Presse (AFP).

The decision has been swept up in politics in a Brazil deeply polarized by Bolsonaro.

It came days after the president faced the first mass protests of the pandemic, as thousands of Brazilians outraged over his COVID-19 denialism took to the streets in cities across the country.

He also faces a Senate investigation into his government's controversial handling of the pandemic, including fighting lockdowns and refusing offers of vaccines.

The rapporteur of that commission, Sen. Renan Calheiros, called on none other than football superstar Neymar to intervene.

"Neymar, I want to have a word with you: don't agree to this Copa America in Brazil," he told the Paris Saint-Germain striker.