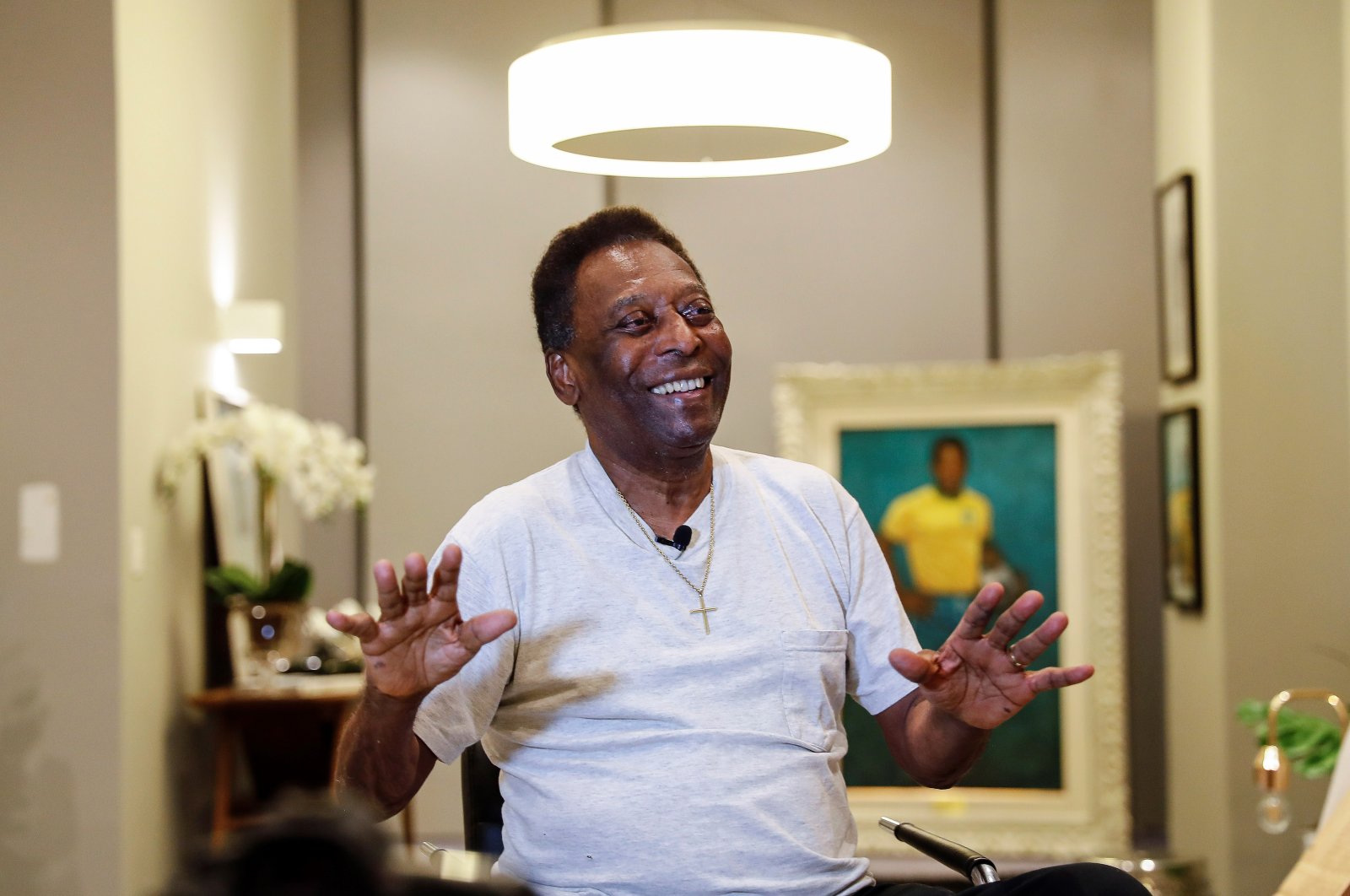 Brazilian football icon Pele is recovering well after undergoing surgery for a suspected colon tumor over the weekend.

"I am recovering well," Pele, 80, said in a message posted on social media. The surgery was carried out Saturday in Sao Paulo.

The hospital treating him said Monday the former footballer was recovering in an intensive care unit. In an update Wednesday the hospital did not say if he was still in that unit.

The tumor was detected during routine tests, according to the Albert Einstein Hospital, where Pele has undergone treatment since Aug. 31.

Pele, whose real name is Edson Arantes do Nascimento, has been in poor health in recent years and has had various spells in hospital, most recently in April 2019, in Paris, because of a severe urinary tract infection.

He burst onto the global stage at just 17 with dazzling goals, including two in the final against hosts Sweden, as Brazil won the World Cup for the first time in 1958.

Four years later, Pele gave a tantalizing glimpse of his ability with an electric individual goal against Mexico in Brazil's opening 2-0 win.

After retiring from international football, Pele went on to play for the New York Cosmos, before ending his career with over 1,000 goals to his name.