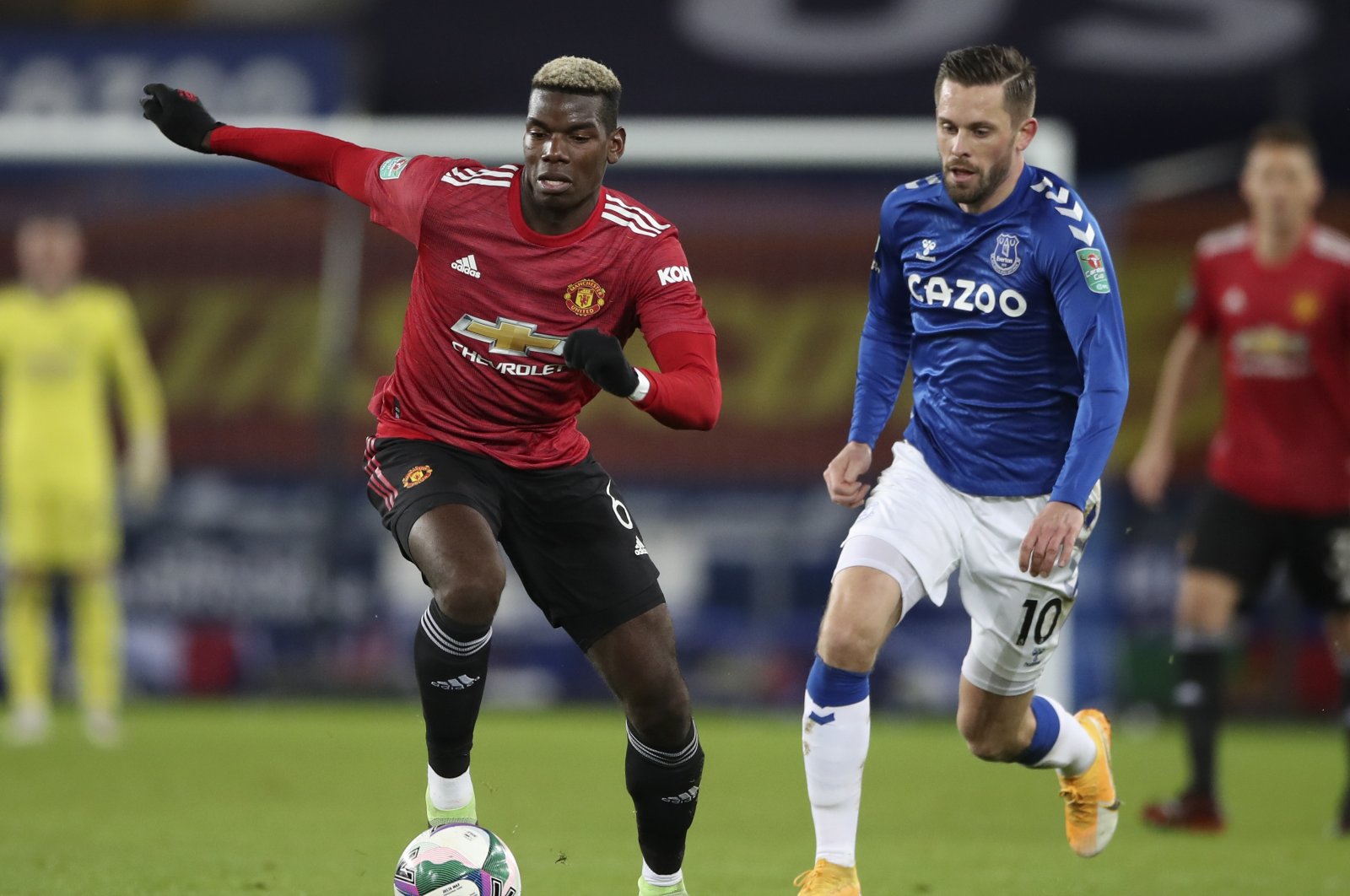 The Premier League has become the world's richest league based on its staggering global appeal, with millions tuning in to watch the best talent from around the globe week by week.

But a change of rules as a result of Brexit means English clubs will not have the same freedom to hoover up the best of European football's young players.

From Jan. 1, a points-based system will be in place, meaning players from the European Union will now need to gain a Governing Body Endorsement (GBE), subjecting them to the same criteria as other overseas players.

Points will be awarded on the basis of the number of international appearances made, as well as club appearances in domestic and continental competitions and the standard of the club and league the player is coming from.

Getting a GBE will not be a problem for the vast majority of the Premier League's big-money arrivals, but the changes will have a bigger effect on the recruitment of youth players and further down the football pyramid.

"Continuing to be able to recruit the best players will see the Premier League remain competitive and compelling and the solution will complement our player development philosophy of the best foreign talent alongside the best homegrown players," he said.

The same rules will also apply to managers and coaches based on the level they have previously worked at. For example, under the new criteria, Manchester United manager Ole Gunnar Solskjaer would not have been granted a GBE, having spent most of his coaching career in Norway.

However, players and coaches who do not automatically qualify for a work permit can appeal to a panel of experts for an exemption.

As with much surrounding Brexit, however, the rules will be constantly reviewed.

Britain's withdrawal from the EU means Premier League clubs will no longer benefit from an exception to world governing body FIFA's rules on the signing of minors.

FIFA bans all overseas transfers for under-18s but makes an exception for movement within the European Economic Area. That allowed Cesc Fabregas and Paul Pogba to move to England as 16-year-olds in the past but this will now no longer be possible.

Manchester City's network of clubs under the City Football Group (CFG) umbrella is the most high-profile example. CFG has stakes in lower-league sides in Spain, France and Belgium.

Leicester's owner King Power owns Belgian club Leuven while Sheffield United's Saudi chief, Prince Abdullah, has an ownership stake in Belgian side Beerschot and is closing in on French Ligue 2 side Chateauroux.

These clubs could be used to "park" young EU players until they turn 18 and also help build up the requisite number of appearances to obtain a GBE.

The FA’s key objective in coming to an agreement with the Premier League and English Football League was to create more opportunities for young British players.

The number of overseas under-21 players Premier League clubs can sign will be restricted to three in the upcoming January transfer window and thereafter be capped at six per season.

Speaking about the overall agreement, the FA's CEO Mark Bullingham said: "Despite having different starting perspectives on how Brexit should impact football, this is another example of how the football authorities can work effectively together for the greater good of the game."

He added, "We will also discuss improvements to the player pathway for the mutual benefit of football clubs and homegrown talent in this country."

The limits on signing young players from overseas will have a particular impact on EFL and Scottish league clubs, where a far higher degree of imports from Europe will not meet the criteria for a GBE.

"We're probably looking at the British market more than anything else (for new players)," he said. "I think it's going to be difficult after the end of the year to get players in from the continent."