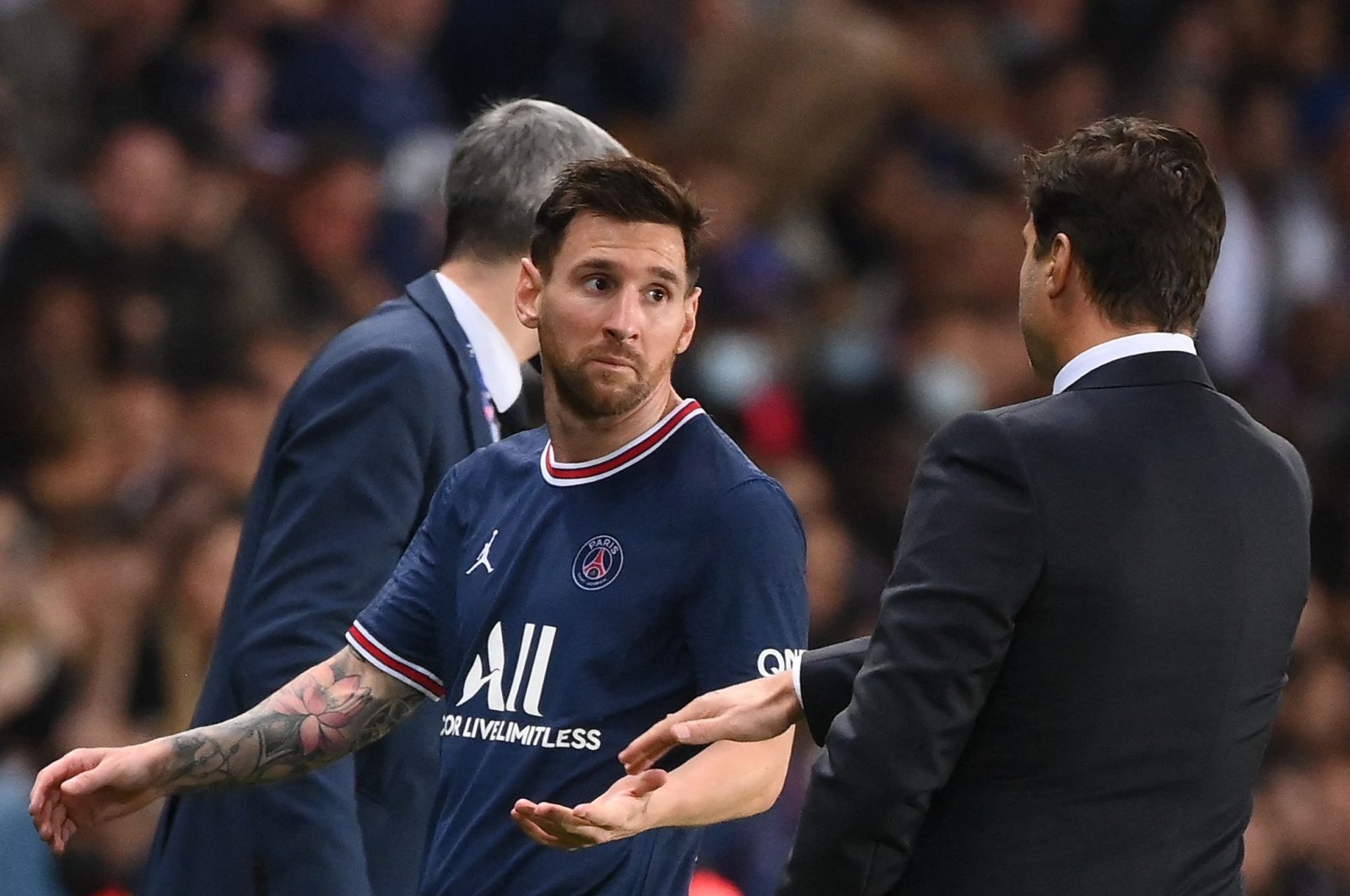 Argentine football star Lionel Messi has been ruled out of Wednesday’s midweek clash away to Metz due to a knee injury, Paris Saint-Germain confirmed Tuesday.

"Lionel Messi, following the knock received on his left knee, has undergone an MRI this morning which confirms the signs of bone contusion," the Ligue 1 leader said in a statement.

PSG added that a further update would be provided over the next 48 hours, after the match at bottom side Metz.

"We saw that during the game he was checking his knee and made some gestures," coach Mauricio Pochettino told a news conference.

The Argentine forward, who joined the French club from Barcelona on a two-year contract during the close season, was replaced with 14 minutes left in PSG's 2-1 home victory over Olympique Lyonnais on Sunday.

The 34-year-old appeared to reject Pochettino's hand as he walked toward the Paris bench.

PSG has won all six of its matches in the French league this season to lead the standings with a maximum of 18 points.

Messi played half an hour against Stade de Reims last month before starting the last two games, against Club Brugge in the Champions League and at home to Lyon.

He has yet to score for PSG but has hit the woodwork twice.