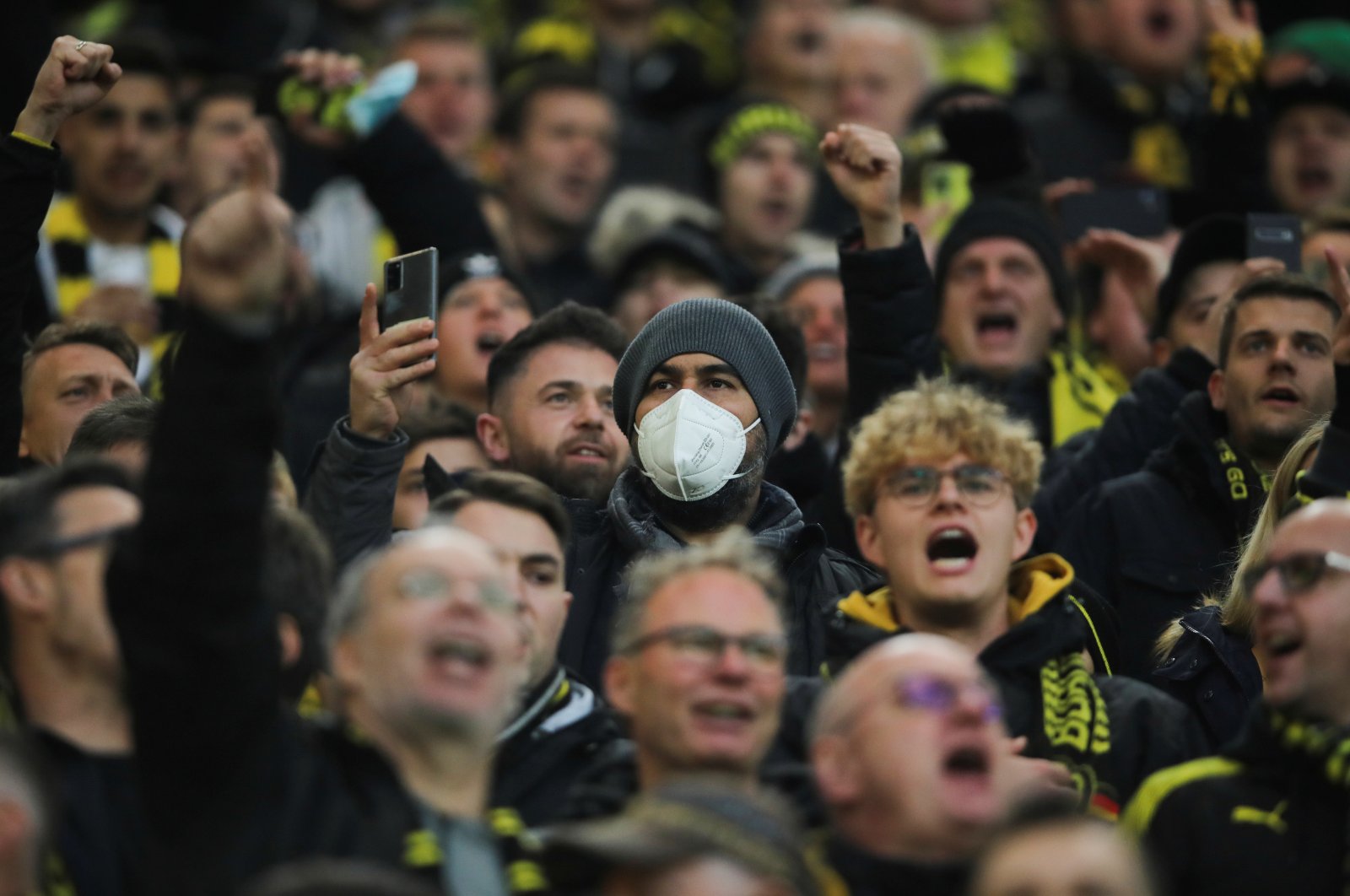 Germany's top-tier football leagues on Wednesday rejected a call to suspend the season for several weeks despite a sharp rise in COVID-19 cases in the country.

The German Football League (DFL), which runs the top two Bundesliga divisions, was responding to a call from second-tier club Erzgebirge Aue President, Helge Leonhardt, to stop play until December.

Leonhardt said football needed to be a role model and put people's safety first to reduce the risk of further infections and decrease the burden on the German health system.

"The DFL has noted the comments of the president of Erzgebirge Aue," it said in a statement, adding that any future measures would follow the advice of state authorities.

"The approved line of all 36 clubs (in the top two divisions) since the beginning of the pandemic has always been to act based on state guidelines."

"A self-imposed blanket lockdown in the sense of an interruption of the season is not an issue," the DFL said.

Germany registered a record 66,884 new coronavirus infections and 335 more deaths due to the virus, bringing the total number of deaths close to 100,000, figures from the Robert Koch Institute of infectious diseases showed.