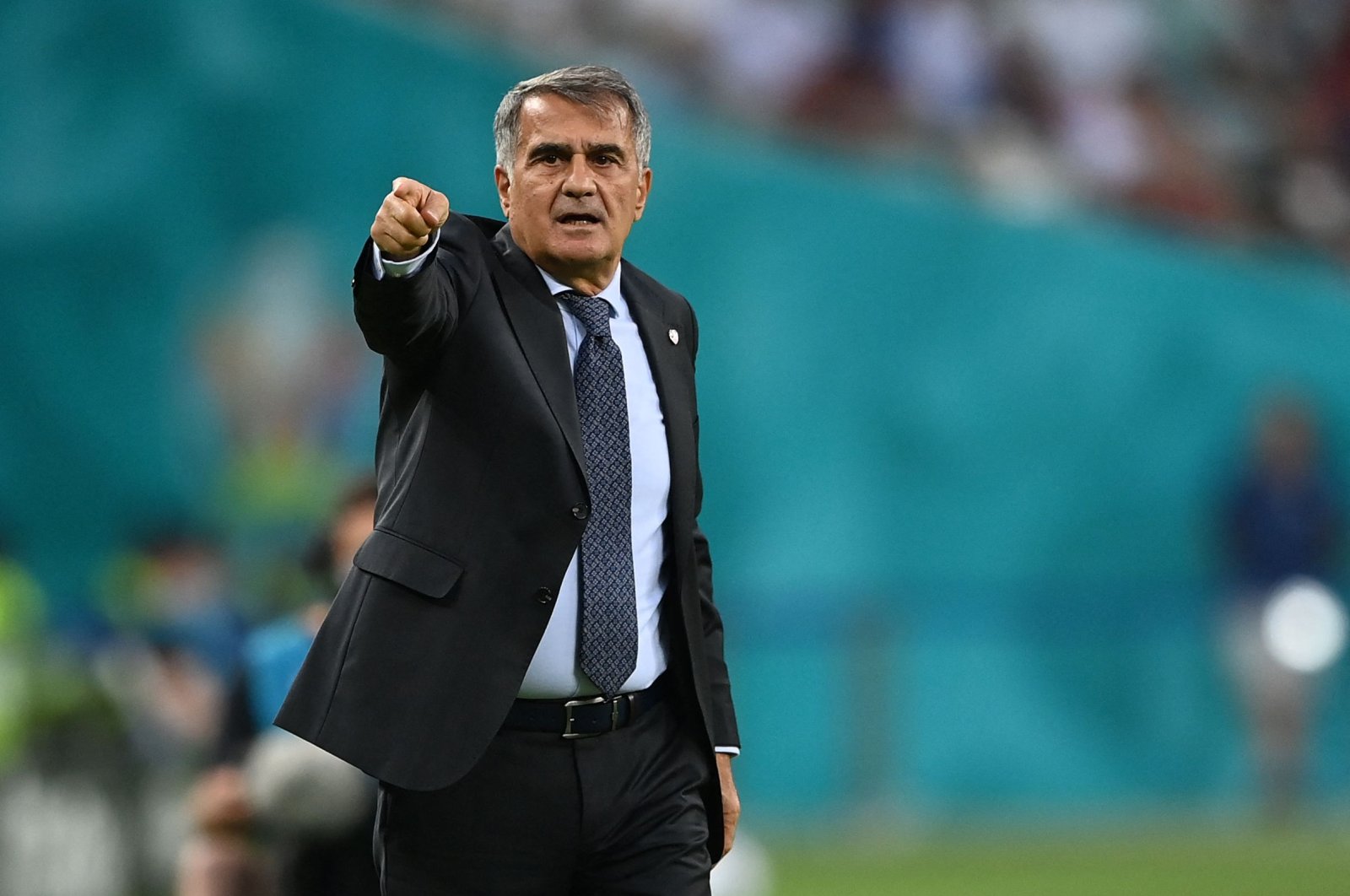 The Qatar 2022 World Cup will be a key moment for Turkish football. With arguably the best squad in the national team’s history, impressive runs in the Euro 2020 and World Cup qualifiers, the expectations are still high from Şenol Güneş’s side, even after the catastrophic failure at Euro 2020.

What was so utterly catastrophic about the Euros was the disparity between expectations and reality, combined with the lack of justification or any convincing argument from Güneş and his crew about why the tournament unfolded this way.

In his press conference before the final between Italy and England, Güneş had another poor performance – this time in front of the press, unable to explain what went wrong.

The only argument Güneş had was that the team was completely shocked after its first game against Italy. Since Turkey had the tournament’s youngest team, with no prior experience, it collapsed mentally.

It was an interesting justification that acknowledged poor leadership on Güneş’s part. Nevertheless, this does not explain why the Turkish players, playing in Europe’s top leagues, would suffer such a mental collapse.

The real reason, however, became apparent with the press firing more away tactical questions. It was actually strategic rather than emotional.

It was apparent from Güneş’s inability to reply to questions on strategic and tactical deficiencies of the Turkish national team that he had not created a game plan, which could challenge even the mediocre European teams.

His answer to almost every strategy-related question was, “We took this team to Euro 2020. We were successful then. Have we failed now? Wasn't this technical staff and these football players going to the tournament?

Turkey is the 10th most valuable national team in Europe with a value of $325 million. With this market value, we cannot accept Turkey being in the last 24 as a victory. The team was supposed to be in the last 16 to be considered successful, but they could not do it.

After his poor performance against the press, I honestly lost my faith in Güneş. He did not put forth any strategy or tactics-related data or analysis in his press conference.

For instance, why did Turkey's opponents run at least 5.5 kilometers more? Why did Turkey try its best line-up only against Moldova in the friendlies? Why was defensive midfielder Dorukhan Toköz the last substitution when Switzerland was 3-1 ahead? With Halil Dervişoğlu and

Enes Ünal on the bench, was the aim not to concede more goals?

With all these unanswered questions in mind, it is time Şenol Güneş changed himself or the Turkish national team changed its manager.