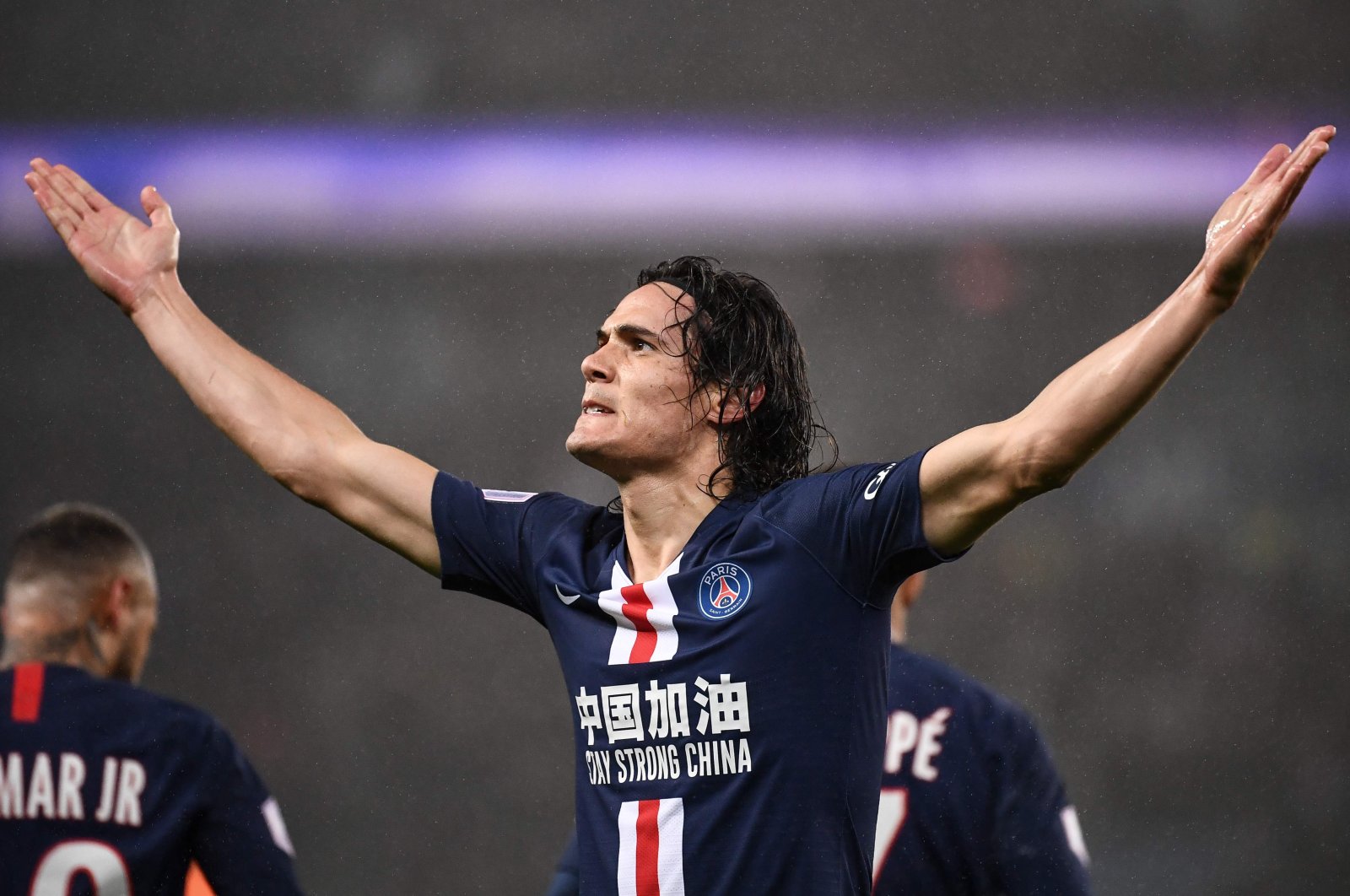 Edinson Cavani and Thomas Meunier have declined to sign short-term contract extensions that would allow them to play in the cup finals and the Champions League final tournament with Paris St Germain, French radio RMC reported on Sunday.

The Uruguay striker and the Belgium defender's contracts expire on June 30, which, unless they had agreed to sign a two-month extension, rules them out of the French Cup and League Cup finals as well as the Champions League final eight in Lisbon.

Paris St Germain was not immediately available for comment. Reuters was not able to contact Cavani and Meunier for their comments.

Last weekend, PSG sports director Leonardo said that Cavani would not be offered a deal for the next season, but the Brazilian was hoping to keep the club's all-time top scorer to play the Champions League after PSG qualified for the quarter-finals.

The Ligue 1 season ended on April 30 amid the COVID-19 crisis with PSG being crowned French champions.

The novel coronavirus outbreak also suspended European competitions, with UEFA changing the Champions League format and delaying its conclusion to August while most contracts finish at the end of June.