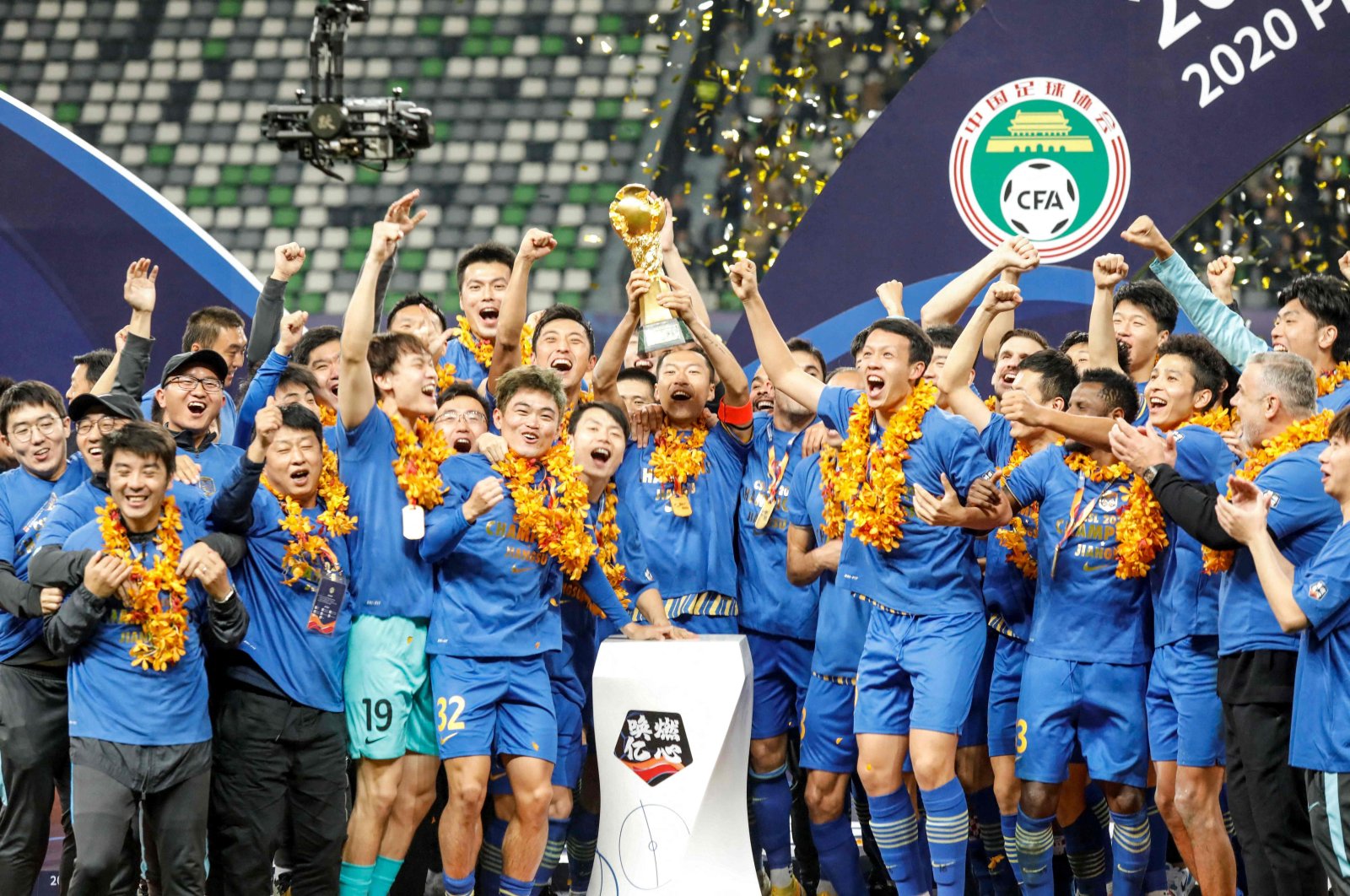 China's Jiangsu FC has withdrawn from the Asian Champions League following its financial collapse, officials said Thursday, in another sign it is on the brink of being disbanded.

Jiangsu won the Chinese Super League for the first time in November but ceased operations last month after its struggling owners pulled the plug.

The shock news provoked hand-wringing about the state of football in China and prompted calls for a major rethink from top to bottom.

The Asian Football Confederation said the Chinese FA had confirmed Jiangsu's withdrawal from the tournament.

The centralized matches for Group G will take place in Thailand from June 21 to July 7.

The east zone group games, including teams from China, Japan, Australia and South Korea, were last week delayed to June and July, from original dates in April, due to the coronavirus pandemic.

The west zone matches, comprising mostly Middle Eastern sides, will go ahead as planned next month.