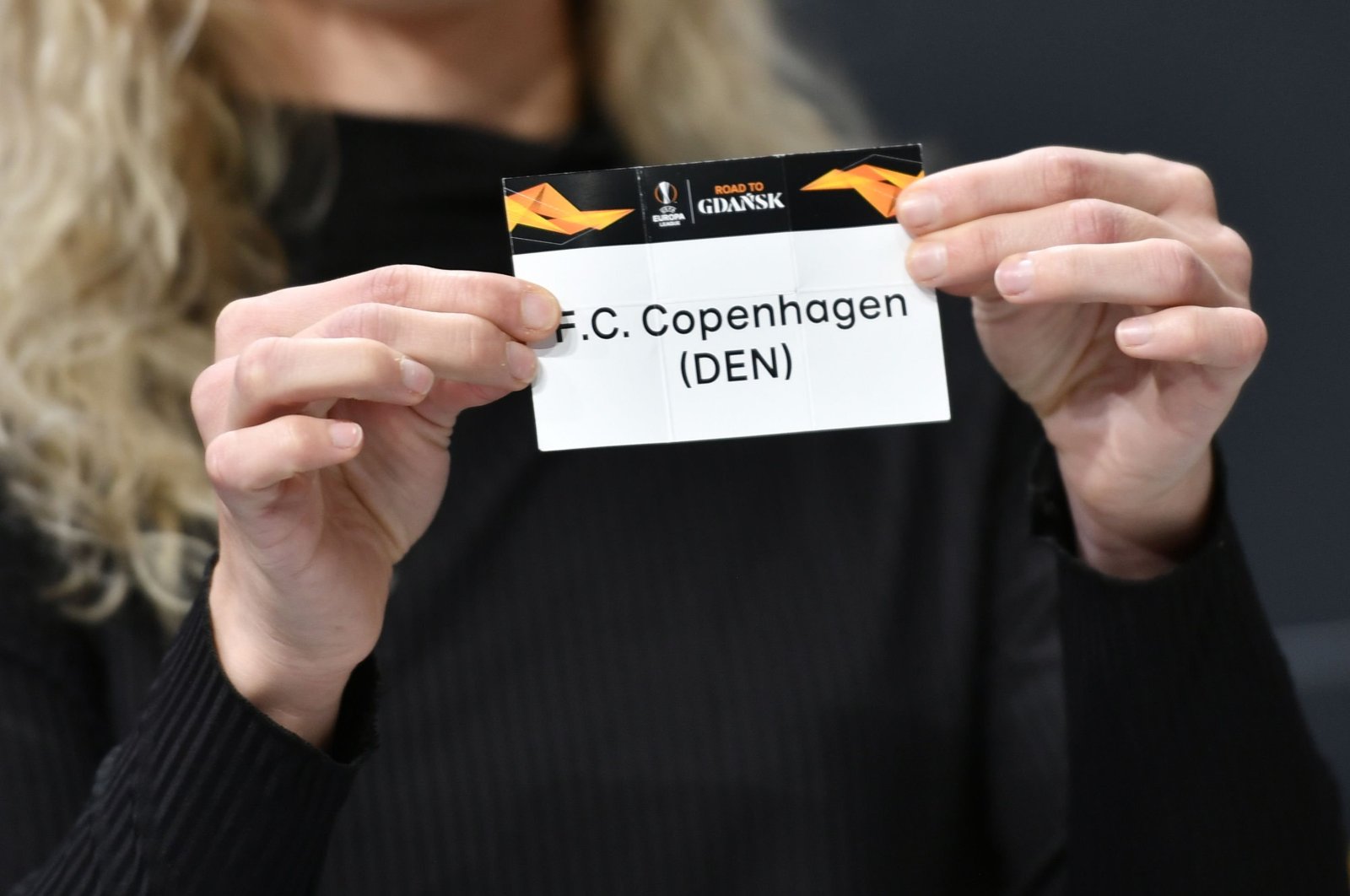 Denmark's FC Copenhagen said on Friday it would play its three scheduled home games in March in an empty stadium, including the UEFA Europa League game against Turkey’s Başakşehir.

The announcement followed the Danish Football Association's decision, which said all Superliga games would be played this weekend without spectators.

Başakşehir was drawn against Copenhagen for a UEFA Europa League last 16 clash after the Istanbul club pulled a stunning comeback against Sporting CP in the previous round. Okan Buruk’s men defeated the Portugal club 4-1 in the second leg of the last 32 round in Istanbul after suffering a 3-1 defeat away.

The moves follow a recommendation issued on Friday by the Danish government and health authorities to cancel or postpone events with more than 1,000 people until the end of March in a bid to contain the spread of the new coronavirus.

A similar decision was also taken by Italy, which ordered on Wednesday that all major sporting events be held behind closed doors until April 3 as the country grapples with the deadly coronavirus outbreak.