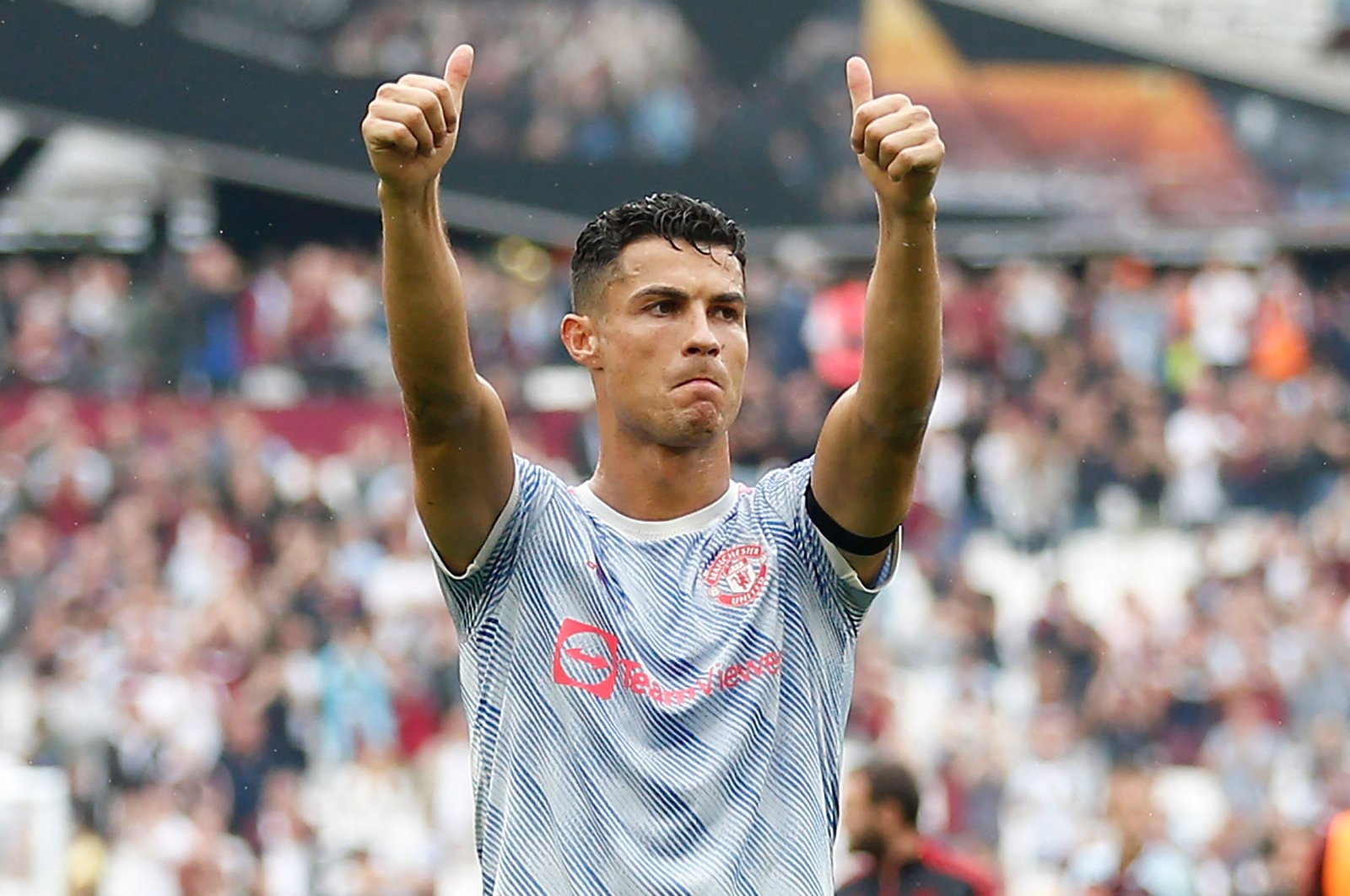 Manchester United’s Portuguese star Cristiano Ronaldo is on course to top the list of the world’s highest-paid footballers, according to Forbes.

Ronaldo will overtake long-term rival Lionel Messi following a move back to England, where he is forecast to earn nearly $125 million before taxes, including $70 million from salary and bonuses this season.

Messi, on the other hand, will earn $110 million after his shock move to French giant Paris Saint-Germain, making him football’s second-highest earner.

The 34-year-old former Barcelona star is anticipated to earn more than Ronaldo in terms of salary at $75 million.

Ronaldo, however, boasts nearly $55 million in endorsements compared to Messi's $35 million, according to CNN.

Neymar, following a recent four-year contract extension, is set to earn $75 million in on-field income, while bringing in $20 million in endorsements.