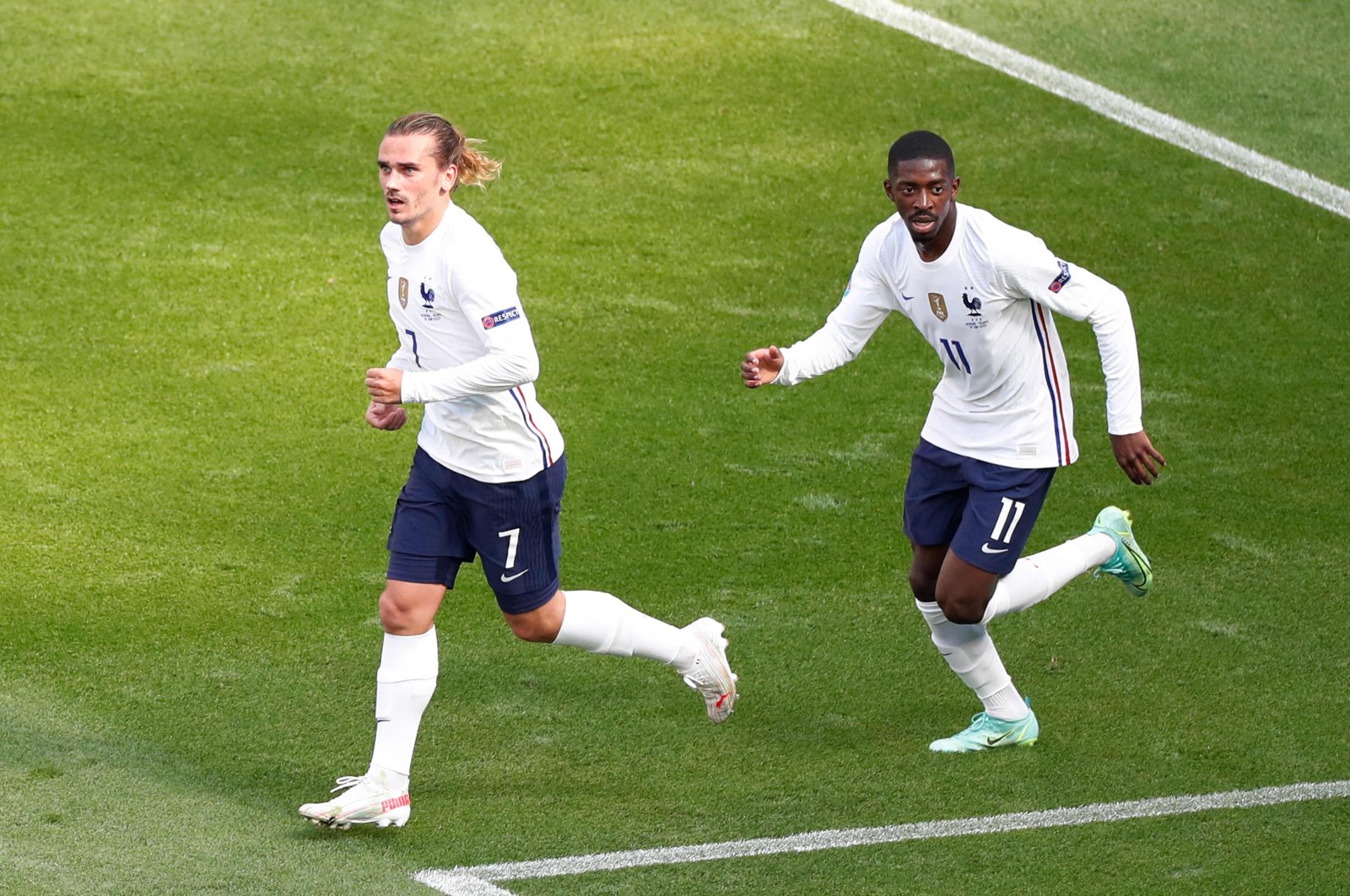 Barcelona's French duo Ousmane Dembele and Antoine Griezmann have apologized for a 2019 Snapchat video where they mocked hotel staff in Japan but denied the comments were racist.

The video, recorded by Dembele during Barcelona's pre-season tour of Japan ahead of the 2019-20 season, was leaked on social media and showed both players laughing at a group of hotel staff working to fix a television.

"It all took place in Japan. It could've taken place anywhere on the planet and I would've used the same expression," Dembele wrote on Instagram Monday.

"I was therefore not targeting any community. I just happened to use this type of expression with my friends regardless of their origins.

"This video has since been made public. I appreciate therefore that it could've hurt the people present in these images. Because of this, I would like to sincerely apologize to them."

Griezmann said he was "completely against all forms of discrimination."

"For the past few days, certain people have wanted to paint me as someone that I am not," he said on Twitter. "I firmly refute the accusations made against me and I'm sorry if I have offended any of my Japanese friends."

Hiroshi Mikitani, chief executive of the Japanese e-commerce giant Rakuten Inc, who is one of Barcelona's sponsors, said the pair's comments were "unacceptable."

"Regarding the discriminatory comments of the FCB (Barcelona) players, I am very disappointed as a club sponsor and tour organizer," Mikitani tweeted.

"As Rakuten has endorsed Barca's philosophy and sponsored the club, we find such comments unacceptable under any circumstance. We officially protest and seek the view of the club."

Dembele and Griezmann recently featured for France at Euro 2020, where the world champions were knocked out by Switzerland in the round of 16 after a shootout.